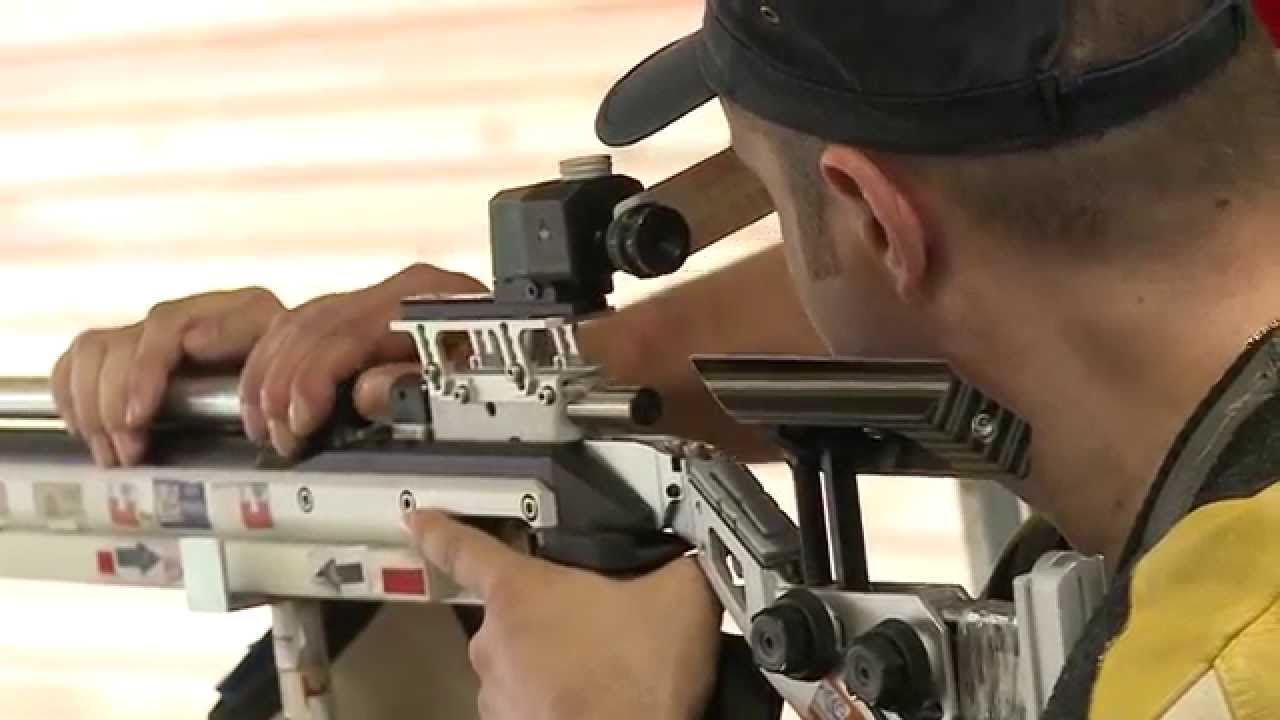 Finland’s Minna Leinonen claimed gold by the smallest of margins in the most dramatic final yet on Wednesday (23 July), day five of the 2014 IPC Shooting World Championships in Suhl, Germany.

The Athens 2004 Paralympic gold medallist was in excellent form throughout the R5 (mixed 10m air rifle prone SH2) final but had to survive a late charge from Serbia’s world record holder Dragan Ristic.

Regularly hitting 10.8 and 10.9’s, 32-year-old Leinonen never let her lead slip once she had edged in front, but her competitors pushed her hard before she eventually took victory by just one tenth.

Afterwards, the Finnish star could not contain her emotions.

“I just cannot believe this,” she said. “I just kept my routine, so I knew exactly what to do on my last shot, so I just concentrated on that and it was enough.

“When you train enough, you just learn to listen to your thoughts and concentrate on one shot at a time. Then the results come.”

Despite leading from the front, she was put under immense pressure from Ristic as he recovered from the brink of elimination to be within touching distance of the gold.

With plenty of ground to cover, Ristic hit an incredible streak of form, shooting 10.5’s or higher to push himself narrowly past Bevis, Denmark’s Johnny Andersen and Australia’s Jason Maroney and in to bronze-medal position.

There was still a considerable gap however, between him and New Zealand’s Michael Johnson in second, with Leinonen keeping up her consistency in first.

Ristic then fired a 10.9, and an uncharacteristic 9.9 from Johnson, saw him fall into the bronze medal position with 189.9.

With five-tenths between them, Leinonen looked comfortable for gold, before Ristic shortened her advantage to 0.4 with his penultimate effort.

The strong Serbian crowd were roaring Ristic home and, with his final effort, he did all he could with a 10.9.

But a controlled 10.6 under nervy circumstances from Leinonen was enough for her to secure gold with 212.0 to Ristic’s 211.9.

Despite the vocal support for her opponent entering the final’s climax, the new world champion said she remained focused throughout.

“I didn’t let those thoughts come into my mind,” said Leinonen. “When the crowd was screaming, I just waited for a little moment before concentrating again.”

In the team ranking event, there was another gold medal for South Korea, as they scored an impressive 1900.5.