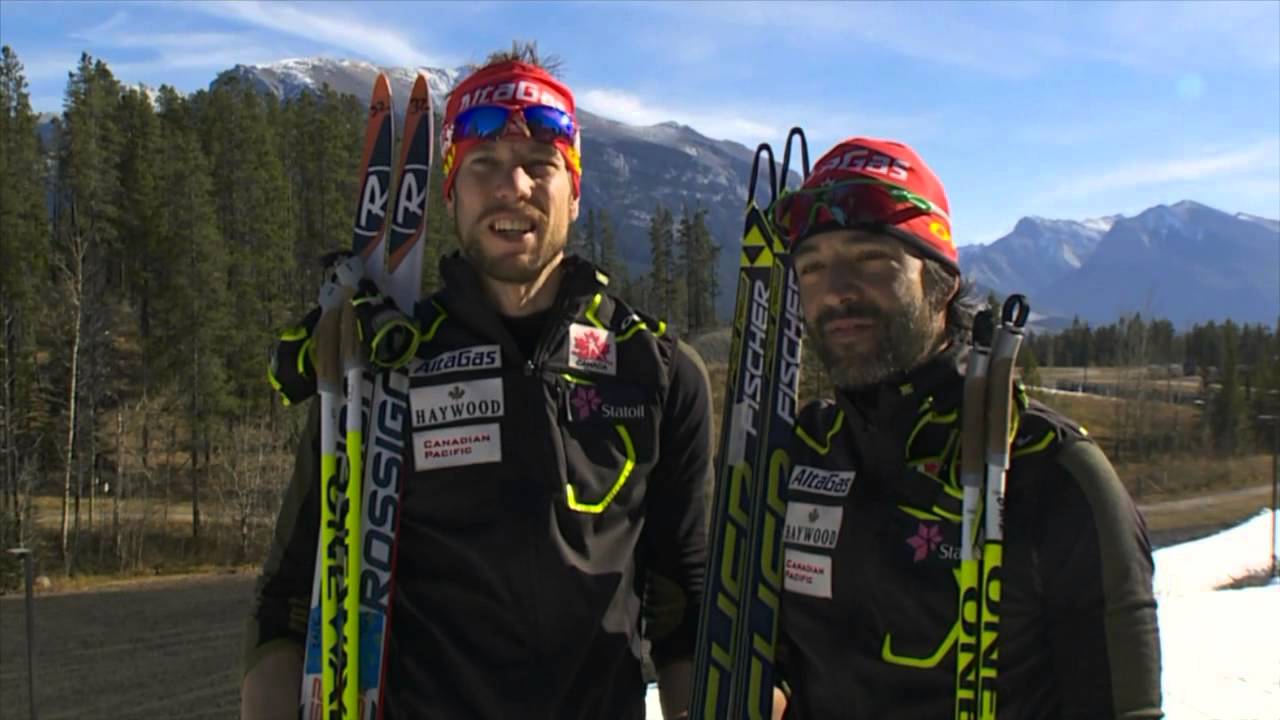 Close to 120 athletes from 16 countries will head to Canmore, Alberta in Canada for the season-opening IPC Nordic Skiing World Cup. It is the second year in a row that the renowned Canmore Nordic Center will host the six events from 9-17 December 2013.

"It doesn't happen very often that we have a World Cup here in Canmore so having it here this December means a lot to Canadians," said Canada's Colette Bourgonje. "Having a crowd out here would really be thrilling to all the athletes."

These event will be of huge importance to Canada's team as they continue preparation for the Sochi 2014 Paralympic Winter Games, for which the World Cup serves as a qualifying event.

"It's a lot of very inspiring athletes competing at highest level of sport," said Canada's Brian McKeever. "The fact that they had to overcome disabilities and accidents and things like that just add to the story."

Canada and the USA will be out in force with about 20 athletes each, and Russia are expected to send 40 athletes. The cross-country events take place on 9, 10 and 12 December, whilst the biathlon events will be on 14, 15 and 17 December.

The organising committee would like to encourage volunteers to apply via IPCVolunteers@albertaworldcup.com and for fans to come and cheer the athletes on.