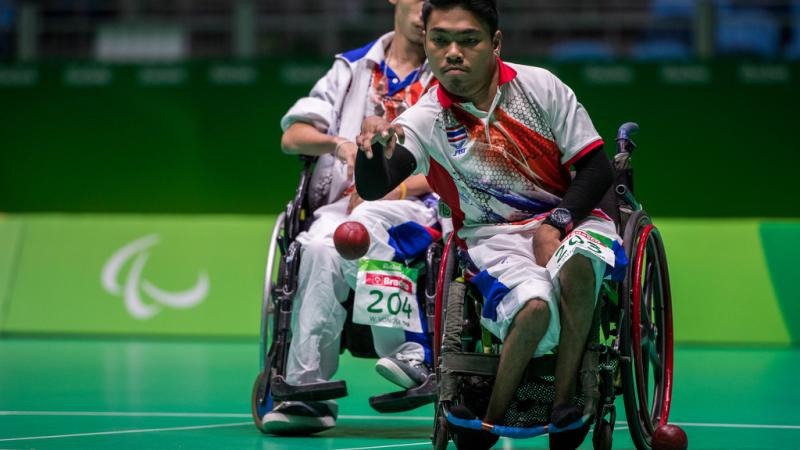 Worawut Saengampa went from world No. 3 to No. 1 after a statement victory at the 2018 World Championships.

He has been battling with his compatriot and reigning Paralympic champion Watcharaphon Vongsa in the BC2 category.

The two had gone back and forth in previous gold medal clashes.

But at Liverpool 2018, the Thai athlete had to overcome a new opponent – China’s Zhiquiang Yan. Saengampa did just that, in dominant fashion with a 9-1 victory.

In his Paralympic debut at Rio 2016, Saengampa came close to upsetting the more experienced Vongsa in the finals, losing 5-4.

That was not the first – or the last time – the two would meet.

Prior to the 2016 Paralympics, the pair met at the 2016 Worlds and 2014 Asian Para Games, with Saengampa triumphing both times.