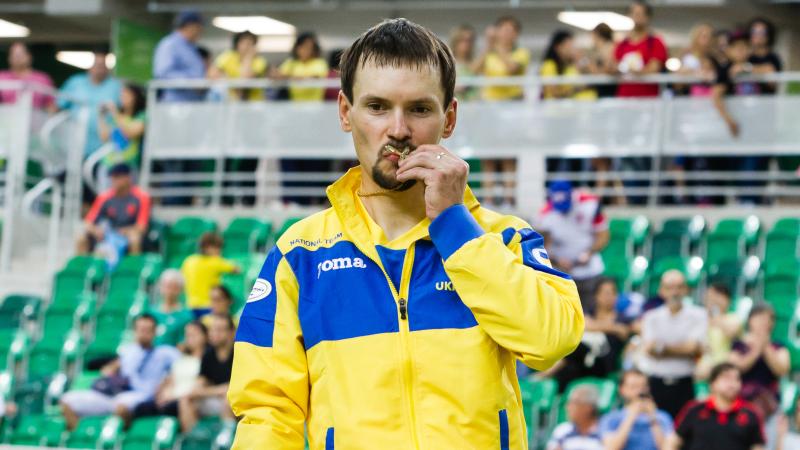 No matter whether it was on the road or in the velodrome, Yegor Dementyev was in outstanding form at Rio 2016 picking up Paralympic gold in each of the venues.

The Ukrainian topped the podium first of all in the velodrome winning the individual pursuit ahead of Australia’s world No. 1 Alistair Donohoe.

Four days later he was hearing his national anthem again, this time after success in the time trial C5.

In 2015, Dementyev’s only success was a bronze medal finish in the individual pursuit at the World Championships in the Netherlands.

A year earlier he had topped the track world rankings after winning a silver and a bronze at the 2014 World Championships.

London 2012 marked his Paralympic debut. In the British capital he won gold in the road race and road time trial. 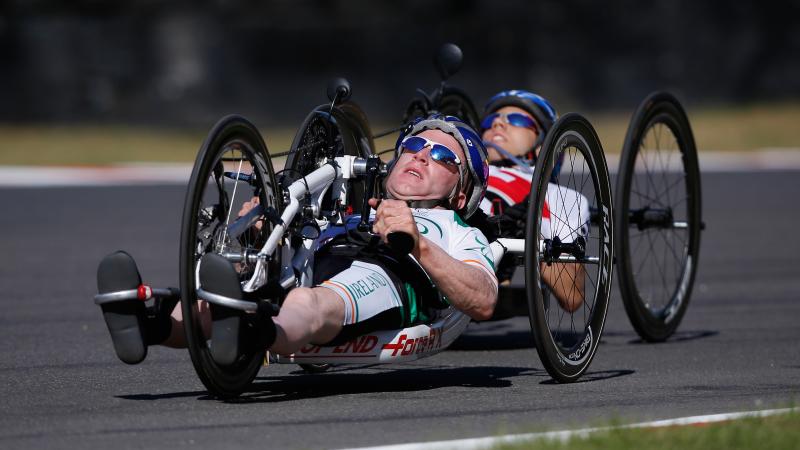 UCI World Cup winners to be decided in Canada