When and where did you begin this sport?
He took up the sport in 2009 in Mariupol, Ukraine.
Why this sport?
He was a competitive athlete before his impairment. After the amputation of his leg he returned to the gym and was told about Invasport, a Ukrainian club for people with an impairment. "I used to do freestyle wrestling, and such a power sport as powerlifting suited my spirit at once. I didn't have to think twice to make the choice."
Club / Team
Paralympic Sports and Health Club for the Impaired: Mariupol, UKR
Name of coach
Oleksandr Alferov, UKR; Iryna Voloshyna, UKR

Hobbies
Spending time with his family. (Athlete, 01 Sep 2016)
Memorable sporting achievement
Winning gold at the 2015 European Championships in Eger, Hungary. (Athlete, 01 Sep 2016)
Most influential person in career
His parents. (Athlete, 01 Sep 2016)
Hero / Idol
US boxer Mike Tyson. (Athlete, 01 Sep 2016)
Injuries
He injured his chest while competing at the 2014 World Championships in Dubai, United Arab Emirates. (sigmatv.com.ua, 08 Apr 2015)
Superstitions / Rituals / Beliefs
He does not shave for about a month before a competition. He also listens to energetic music before competing. (ilich.in.ua, 02 Jun 2016)
Awards and honours
In 2011 he received the title of Master of Sport of International Class in Ukraine. (ilich.in.ua, 02 Jun 2016)
Other sports
He competed in able-bodied freestyle wrestling at national level in Ukraine. (dnews.donetsk.ua, 12 Aug 2013; pr.ua, 04 Jul 2013)
Impairment
In August 2008 his left leg was wounded by a firearm while he was working as a security guard. He underwent three operations and the limb was subsequently amputated. (Athlete, 01 Sep 2016; dnews.donetsk.ua, 12 Aug 2013)
Other information
SANCTION
In 2018 he was suspended for two years by the International Paralympic Committee [IPC] after returning an adverse analytical finding for methylhexaneamine in a sample provided in December 2017, after competing at the 2017 World Championships in Mexico City. He was suspended from 22 January 2018 until 21 January 2020. All results obtained from the date of the test onwards were disqualified. (Paralympic.org, 26 Sep 2018)

OTHER STUDIES
In 2016 he graduated in mechanical engineering from Pryazovskyi State Technical University in Mariupol, Ukraine. (Athlete, 01 Sep 2016) 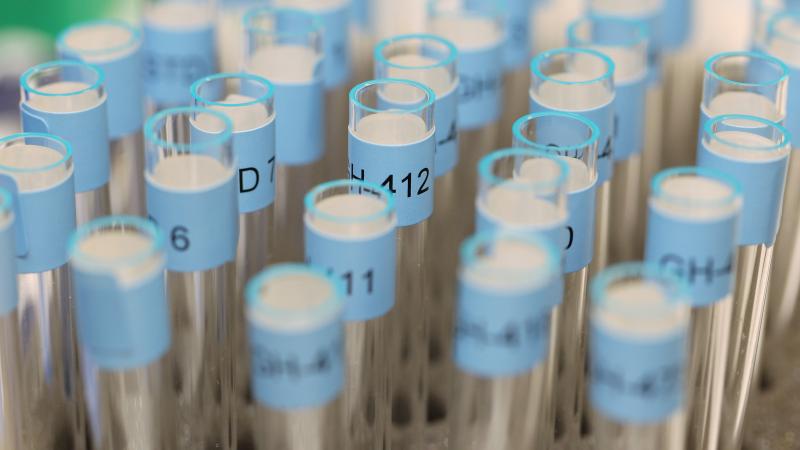