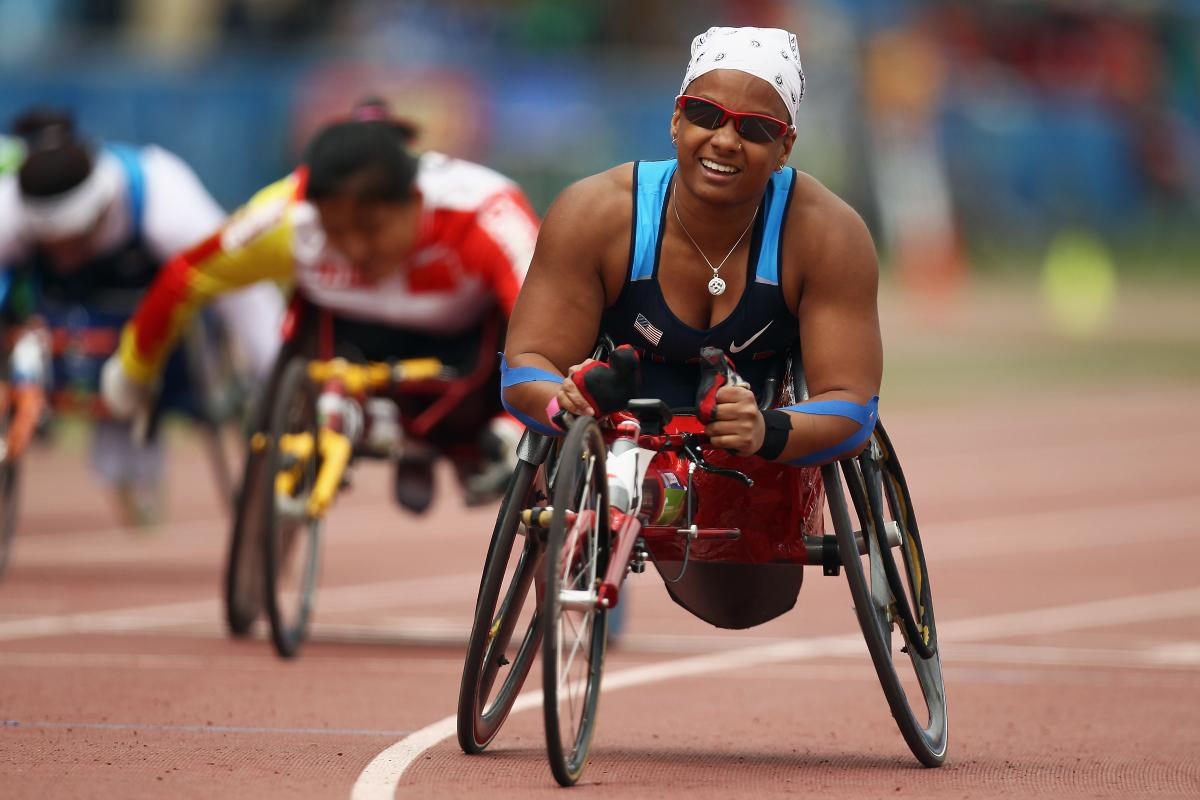 Athletes should always have a voice on matters pertaining to decisions of the IPC and vested parties in the Paralympic Movement that we are all a part of.

One of my proudest accomplishments and memories was earning a spot to represent my country at the Paralympic Games.

As a young kid, it was something I always aspired to and dreamed of.

The memories I have from both the 2008 and 2012 Paralympic Games will be with me for a lifetime.

It doesn't matter what is going on in the world in the news or who is angry or hostile to whom, at the Games it's all temporarily put on hold.

I think there is always something about witnessing it that gives me hope for the human race.

I see it more in and around the Athlete’s Village because there, we all live and eat together.

As an athlete, I was curious about the inner workings of the International Paralympic Committee (IPC). I wondered who those sport scientists were who provide insight and valuable information about ways to advance the Paralympic Movement.

I wanted to see and meet folks for myself who were behind the scenes in this incredible movement I became a part of.

These are some of the reasons why I chose to attend the VISTA Conference in 2011.

Athletes always want to have a voice.

Athletes should always have a voice on matters pertaining to decisions of the IPC and vested parties in the Paralympic Movement that we are all a part of.

When I arrived at our headquarters in Bonn, Germany, I was astounded that I was the only current athlete in attendance at VISTA.

I was pleased to see a few familiar faces of former athletes, but it begged the question of why?

Why is it that decision-makers, researchers, coaches, program administrators are meeting, discussing, brainstorming and helping to move the Paralympic Movement to new heights and there is little to no input from the athletes?

I encourage more athletes to be involved, certainly. But, I also encourage a blend of all the people who contribute to making the Games happen – coaches, athletes, program coordinators, funders and researchers.

This interdisciplinary approach will only yield much greater things in the years to come.

The Paralympic Movement is exhilarating to be a part of. Everybody contributes in their own ways to grow from a small village to a city.

I sincerely hope that you will consider contributing, attending and collaborating as part of next year’s VISTA Conference in May.