Is there any such thing as able-bodied?

After spending a few days at a Winter Youth Camp, the IPC's Natalia Dannenberg asks whether it is time to redefine what is meant to be able. 28 Mar 2012
Imagen 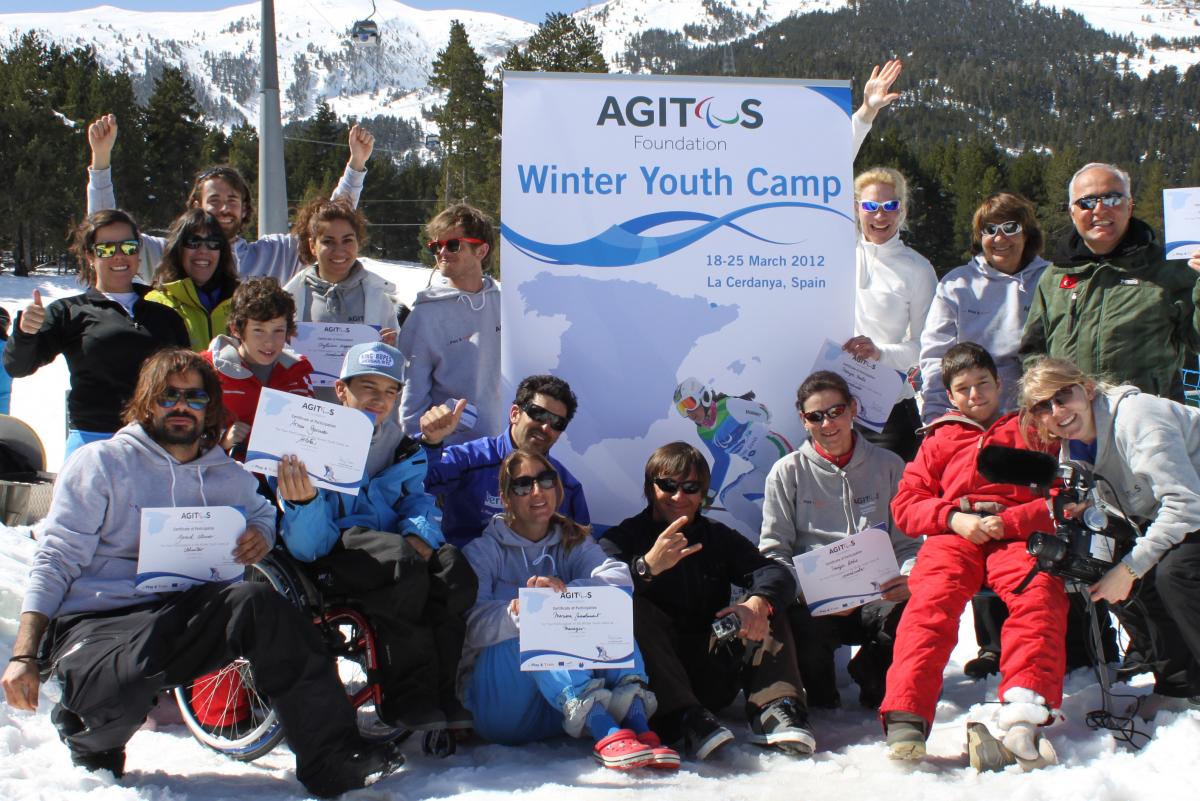 Kids and youth co-ordinators who want to expand Paralympic winter sports came together in Spain this past weekend for an IPC Winter Youth Camp.

"The thing that has been bugging me the most this last week is, what really is disability?"

Last week I went to the Pyrenees to film the first ever Agitos Foundation Winter Youth Camp, which aimed to develop Alpine Skiing, Nordic Skiing and Snowboarding in Azerbaijan, Croatia, Serbia and Turkey.

Going to any camp always leaves me a weird mixture between exhausted and totally charged up.

Exhausted because there's so little time, but so much to cover, and you find yourself overwhelmed by the energy coursing through the camp. Charged up because the people you meet are often astonishing, kind, passionate and inspirational.

I often feel confused after being in such environments. I begin to question myself and the way I think.

The thing that has been bugging me the most this last week is, what really is disability?

According to the dictionary, disability suggests lack of adequate power, strength, or physical or mental ability. It's something that prevents a person from living a full, normal life. It's anything that disables or puts one at a disadvantage.

Yet at last week's camp I saw kids with a disability contradicting every single one of these dictionary definitions.

In fact, when I read through the entry, I thought it better described me - and most people would say I'm able-bodied.

I can't always hear conversations: my doctor says I should consider a hearing aid.

I can't identify faces without my contact lenses: when I was robbed in my own home some years back, I had to admit to police I couldn't describe the perpetrator because what I saw was too blurry.

I can't run: since I got knocked off my bike by a van two years ago, I find running incredibly painful - I miss it a lot.

Obviously these kinds of physical difficulties are much less severe than those affecting most of the people on the Paralympic circuit, but those athletes also display much greater physical abilities than I do.

If you were in La Molina this week, you'd know what I was talking about: kids with hemiplegia running rings around me on the slopes and me barely managing to carve some turns.

The fact is that no-one is physically perfect and putting people into the black and white spectrum of able-bodied and disabled can sometimes be misleading.

Isn't it time society re-defined what it means to be able? 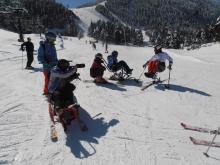