'I’ve always joked with my siblings (that) I’m the miracle child, I’m the favourite with mum and dad' 25 Aug 2021
Imagen 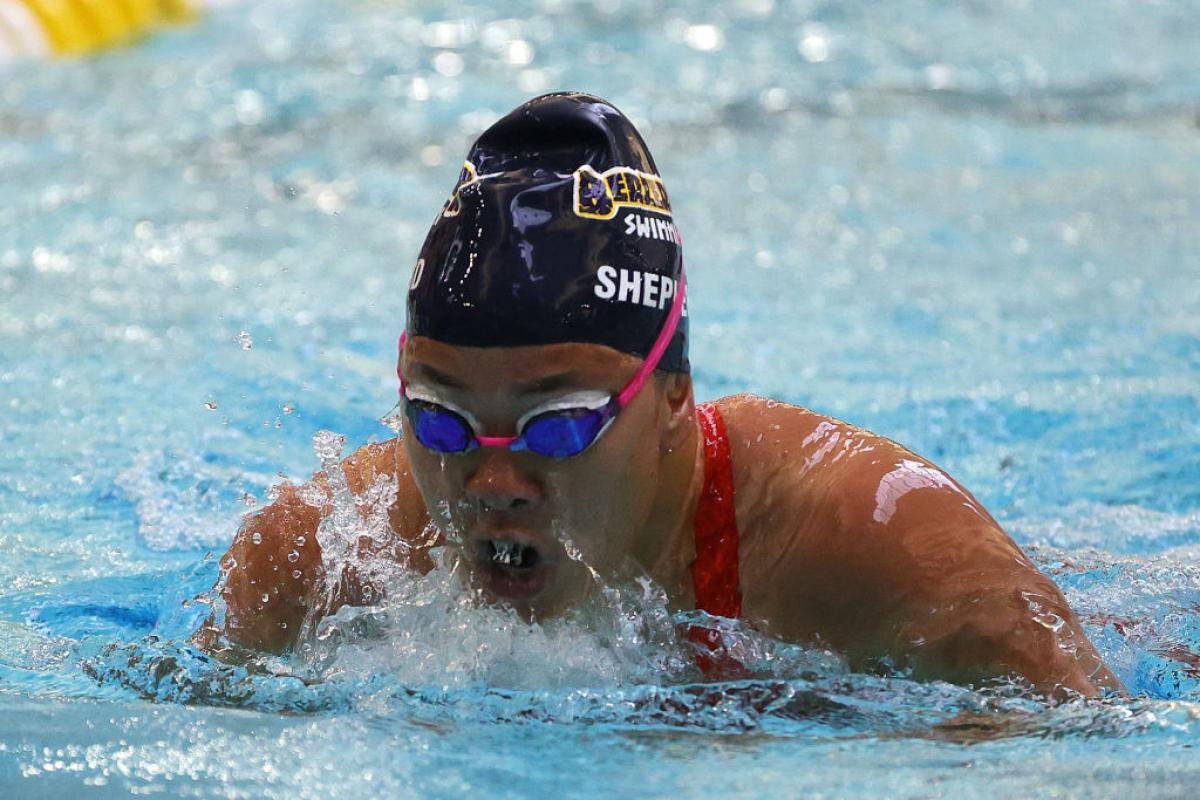 Haven Shepherd in action.
By OIS

When Haven Shepherd of USA was 14 months old her parents strapped a bomb to themselves and held her in their arms in an attempted family suicide in Vietnam.

Her mother and father were killed by the blast but Haven survived, having both her legs amputated below the knee as a result of her injuries.

She was adopted by Shelly and Rob Shepherd who relocated her to Carthage, Missouri, in the United States, to live with four older sisters and two brothers.

“I’ve always joked with my siblings (that) I’m the miracle child, I’m the favourite with mum and dad," Shepherd, now 18.

“I am just so thankful I was saved. I didn’t go into shock and I only lost my legs. I could have lost my life.

“You always have to look at the positives of life: I know I had a really bad circumstance but I got out, I got that second chance.”

Shepherd makes her Paralympic debut in Tokyo where she will compete in the women’s 100m breaststroke and the 200m individual medley.

It comes two years after she claimed two silvers and a bronze medal at the Parapan American Games in Lima, Peru, although she is not putting any pressure on herself to repeat that feat in Tokyo.

“My goals here are just to be myself and have fun," she said. "I am not going to come in with huge expectations of myself because if you set expectations you are always going to be disappointed.

"You cannot control life, you can only control how you respond to things.

"Everything in your life is a choice. I could be in that call room, I could be so psyched out and filled with fear but if I choose to know that I can have fun in this race, even though it’s really intense, then I won.”

Shepherd, who also competes in CrossFit and works as a model, wants to inspire others in a world where there is such emphasis on body image.

“When I modelled for (US fashion label) Tommy Hilfiger I had this realisation that this perfect body does not (really) exist; only a handful of people have this type of body and this lifestyle," she said.

“If you really look around, all of us have little bumps and bruises all over us and we are all imperfect.

“I love my opportunity to show that anybody can do literally anything they want.”