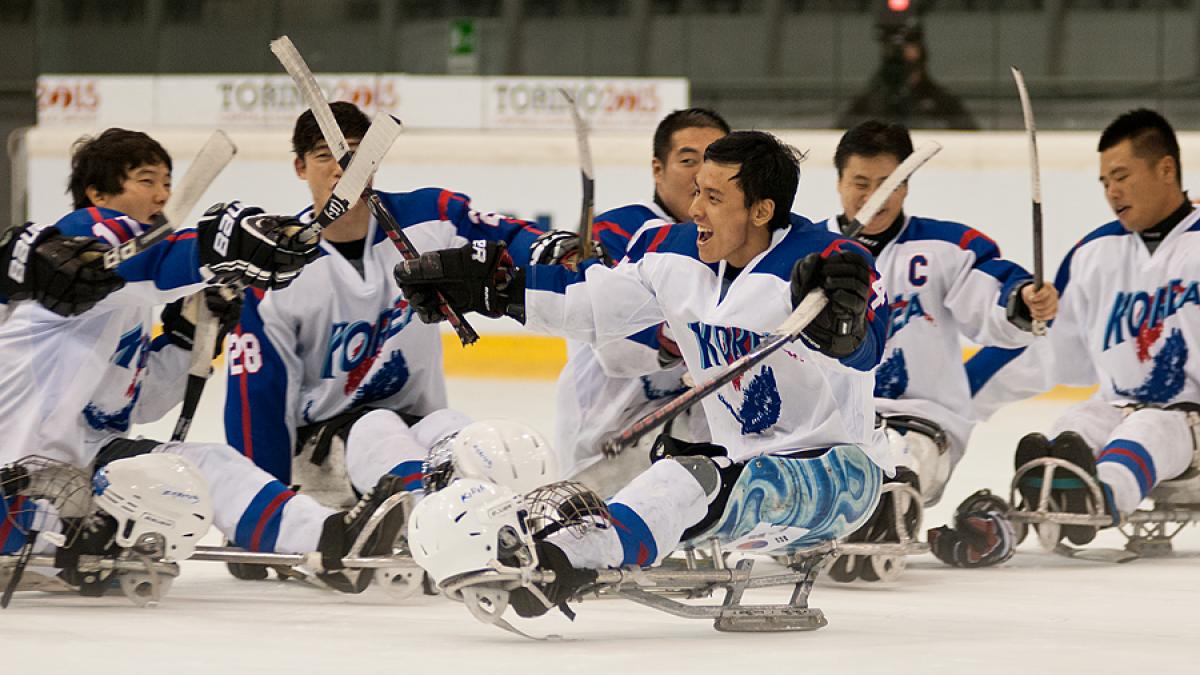 South Korea's Seung-Hwan Jung has become one of the world's fastest ice sledge hockey players and is an IPC One to Watch heading into Sochi 2014.

1. Korea have won two medals at the Paralympic Winter Games, both silver in curling and alpine skiing.

2. Han Sang Min became the first Korean to claim a medal, when he took silver in giant slalom LW12 in 2002.

3. Korea's other silver medal was won by their curling team in 2010.

4. Korea first competed in the Paralympic Winter Games in 1992 and have since featured at all editions.

5. In Sochi, Korean ice sledge hockey player Seung-Hwan Jung will be One to Watch.

7. Korea have won most of their medals in table tennis (76) and most gold medals in athletics (68). 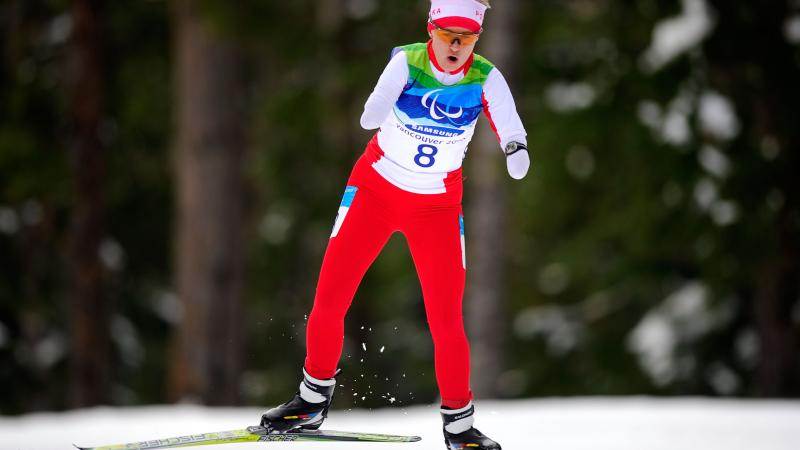