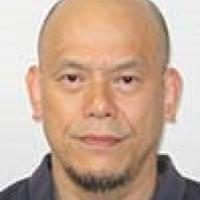 AUTOBIOGRAPHY
He has released an autobiography titled 'Kushima's Fight', in which he writes about his amputation, his family and why he got involved in martial arts. (amazon.co.jp, 01 Oct 2004)