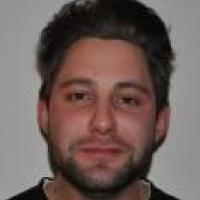 In April 2014 he underwent surgery on his left leg to remove a surgical pin that had been put there during a previous operation. It took him six months to fully recover. (freiburger-nachrichten.ch, 17 Jan 2015)
Sporting philosophy / motto
"Go for it." (Athlete, 08 Mar 2014)
Awards and honours
He was Switzerland's flag bearer at the closing ceremony of the 2014 Paralympic Winter Games in Sochi. (paralympic.org, 16 Mar 2014)
Impairment
He was born missing the lower part of his right leg. (michaelbruegger.com, 24 Nov 2014)