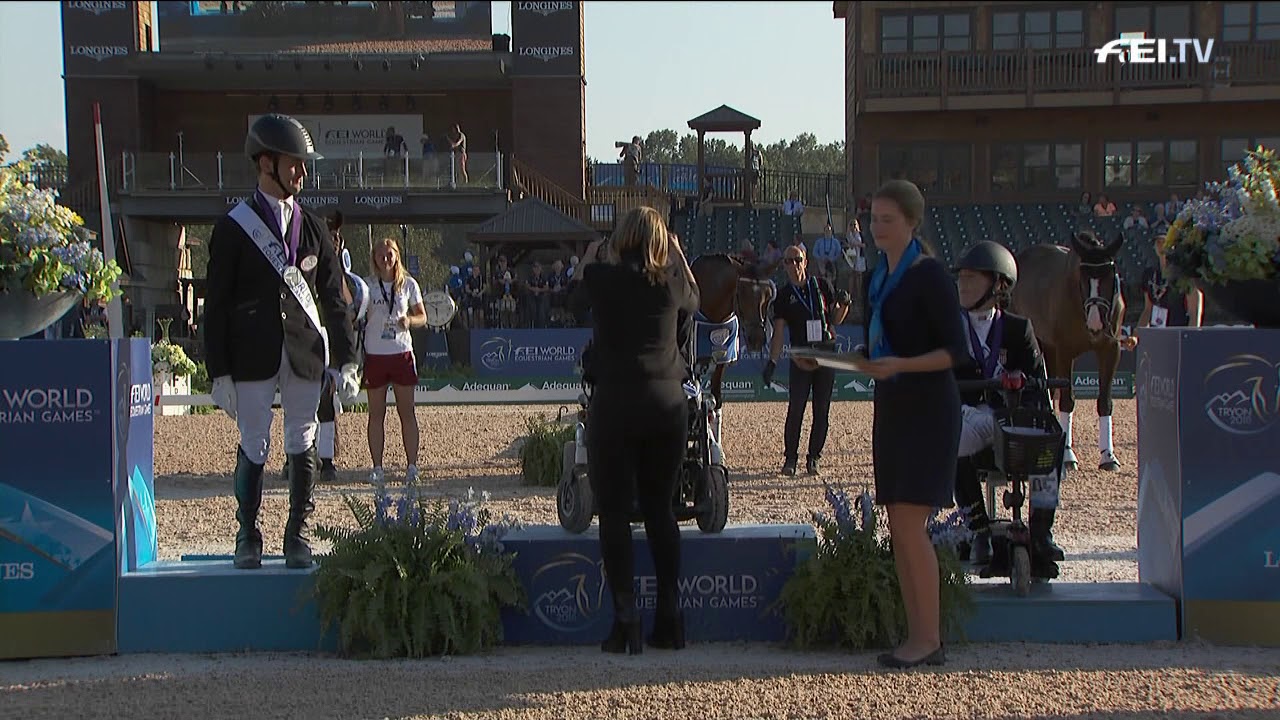 Para dressage in 2018 saw new faces emerge on the winners’ podium – sometimes after years of trying – and the end, for now at least, of Great Britain’s dominance in the sport.

New kids on the block

Brazil’s Rodolpho Riskalla led the charge of the new winners. His year started well with wins at the annual Maimarkt competition in Mannheim, Germany. But it was at the World Equestrian Games (WEG) that he delivered on his promise, taking two silver medals in the grade IV competition.

Other newbies on the WEG podium included Germany’s Regine Mispelkamp (at her first major international competition) and Latvia’s Rihards Snikus. Ahead of the Tokyo 2020 Paralympics Games there was a real boost for Japan, as Tomoko Nakamura took a bronze in the grade V freestyle for her country’s first medal in the sport.

Reborn in the USA

WEG’s host team, USA, treated its loyal fans to a series of stunning performances, picking up four medals (they had never won a single one in previous editions).

Leading the charge was stalwart Rebecca Hart who took bronze in the grade III individual and silver in the freestyle. More hardware followed with bronzes for Roxanne Trunnell and Kate Shoemaker in the grades I and IV.

The team also finished a close fifth in the team competition. It was USA’s highest placing at a WEG or Paralympic competition and higher than several usually stronger European teams.

Laying a Rio ghost to rest

The most emotional moment of 2018 must be the two golds that Italy’s Sara Morganti won in WEG’s grade I contest. Before the competition, she was not sure she would even fly to the USA, having devastation for now competing at Rio 2016 due to her horse failing pre-competition vet inspection.

“I have so many emotions I can’t even describe,” she said after her freestyle win. “I didn’t dare to hope for two gold medals. It really is a dream come true.”

But it was on Friday 21 September that Para dressage was turned on its head. Having never lost the team competition at European, World or Paralympic level since the 1996 Atlanta Paralympics, Great Britain found themselves in second place to their long-time closest rival, Netherlands.

The Dutch team – Sanne Voets, Nicole den Dulk, Rixt van der Horst, and Frank Hosmar – were dominant throughout the whole WEG but their team win was the sweetest of all.

Dutch Chef d’equipe Joyce Heuitink said: “It’s been a dream since I started this job six years ago after London 2012. I’ve been full of tears for the last two days and I’m afraid I will break into tears when I stand on the podium.” 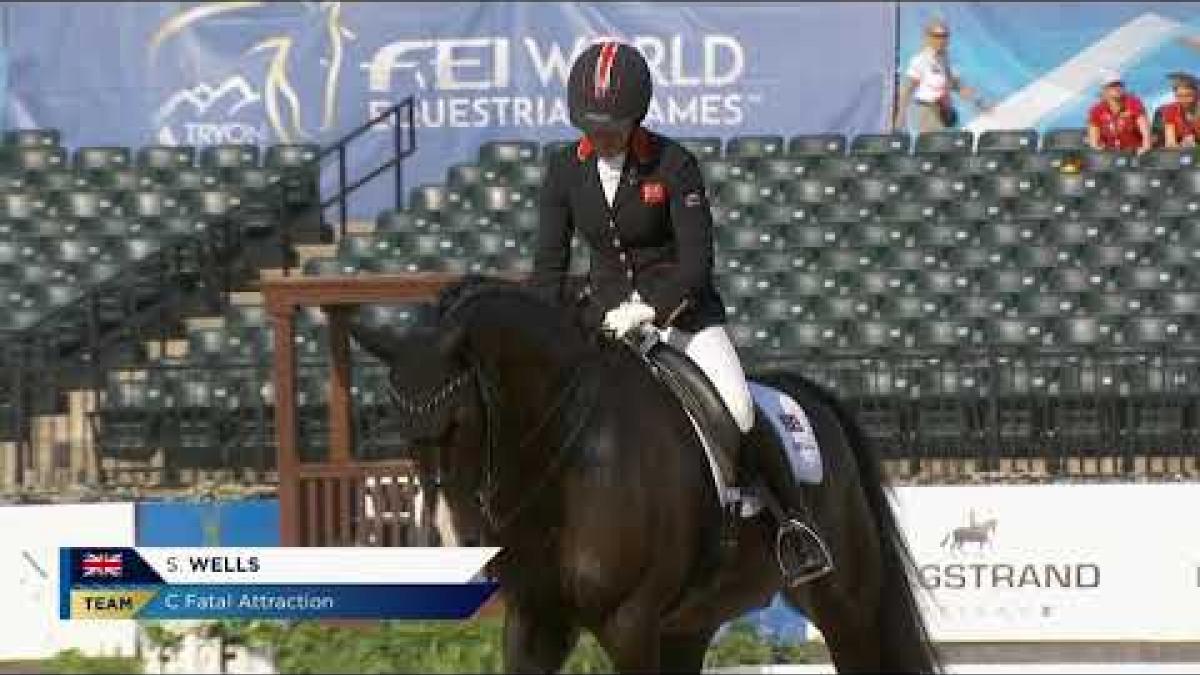