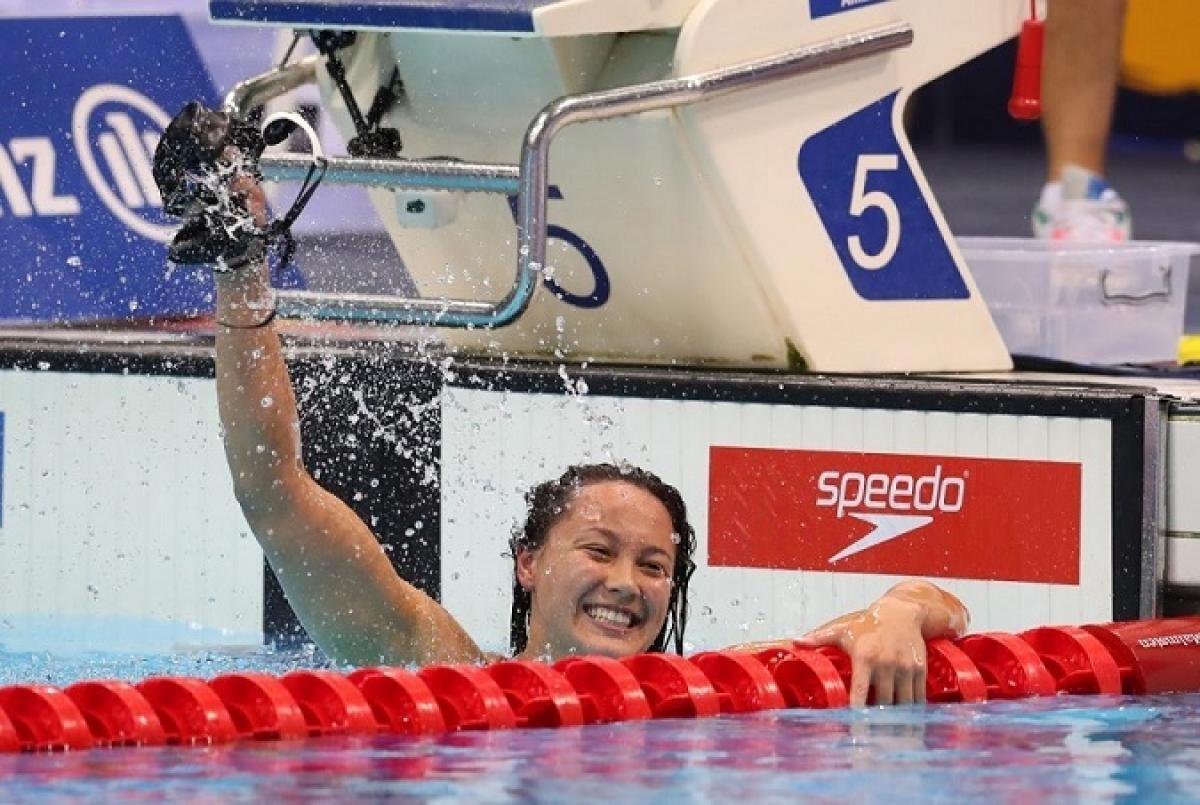 The 20-year-old was the most successful athlete at the championships, winning all seven of her events, including one world record in the women’s 100m backstroke S8. 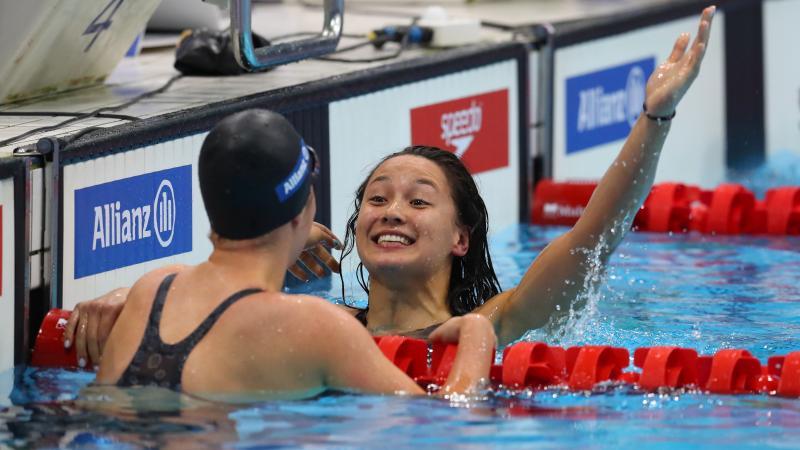 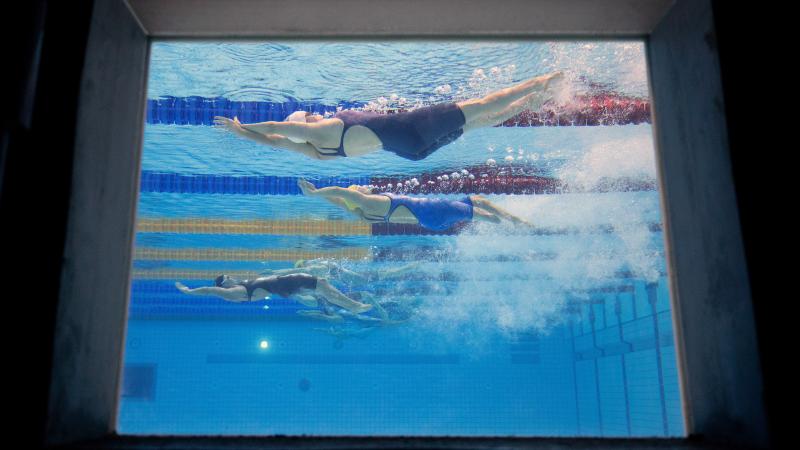