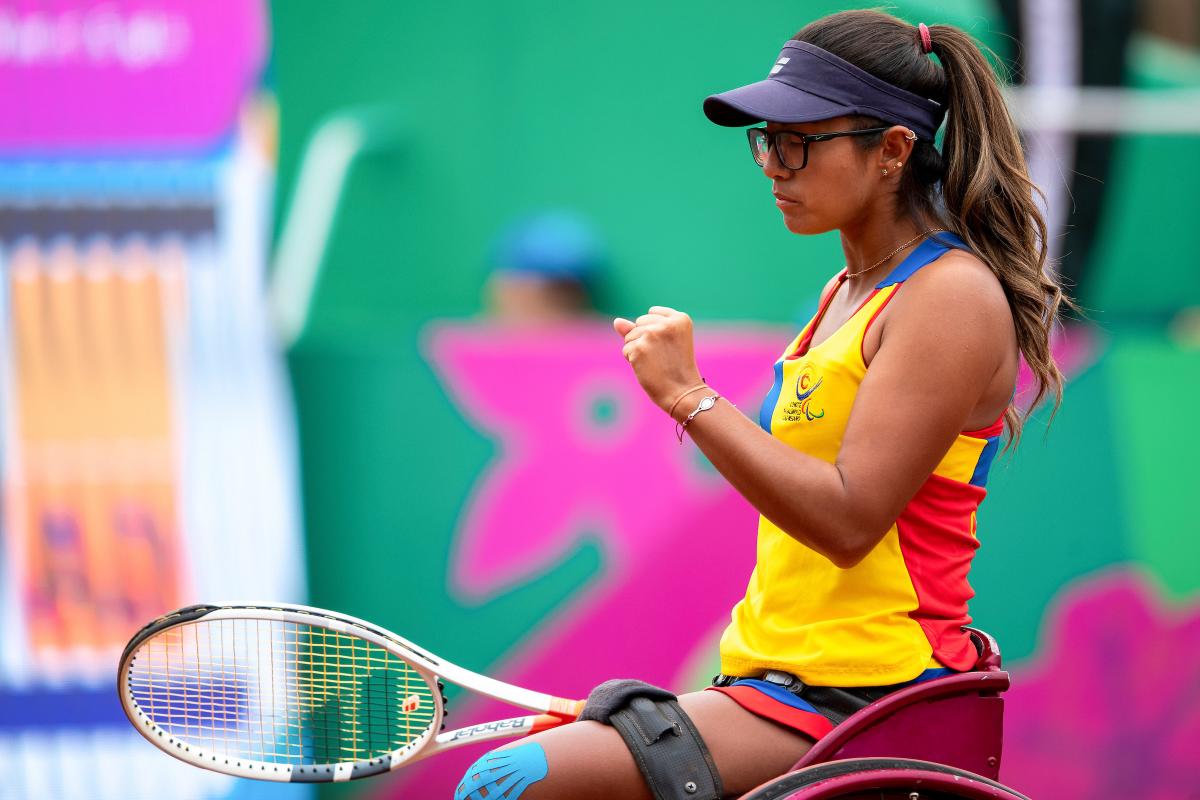 Angelica Bernal has been chosen as Americas 'Athlete of the Month' for October after receiving 53 per cent of the public vote.

The Colombian wheelchair tennis player won the Semana Guga Kuerten women’s singles title in Florianopolis, Brazil, after beating Great Britain’s former No. 5 in the world Lucy Shuker 4-6, 6-3, 6-1 in the final.