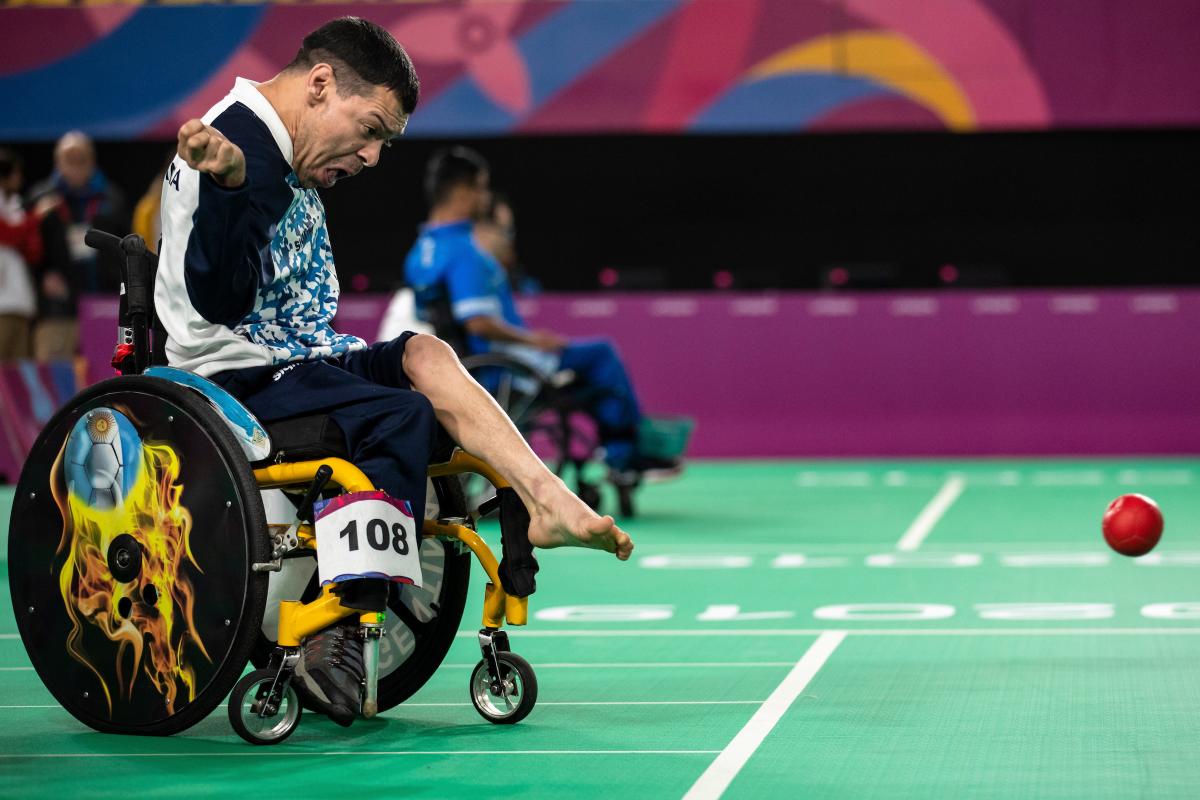 The Argentinian boccia team has been chosen as Americas’ Best Team for the month of August after beating Mexico and Brazil 12-0 and 8-1, respectively, to finish at the top of the podium in the BC1/BC2 event at the Lima 2019 Parapan American Games.

Argentina received 51.57 per cent of the popular vote, while the Brazilian men’s goalball team who won gold at Lima 2019 ended runner-up with 44.81 per cent.

The Canadian women’s and US men’s wheelchair basketball teams were also nominated.

In lieu of the Americas Athlete of the Month award for August, the honour was separated into three different categories – Best Female Athlete, Best Male Athlete and Best Team – based on results at Lima 2019. 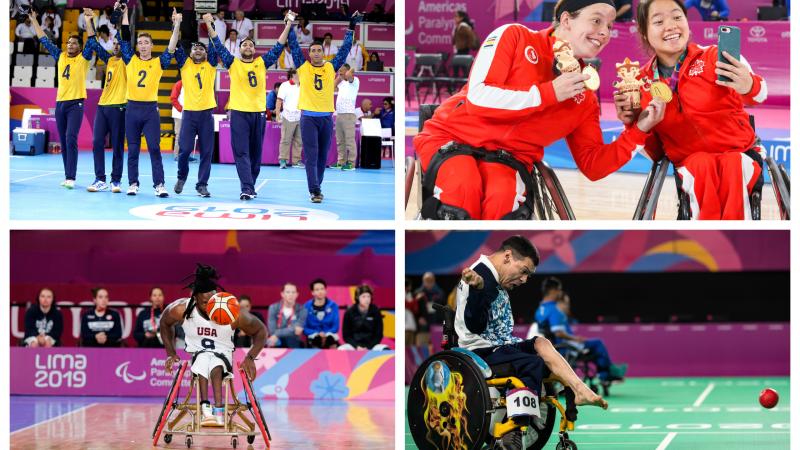