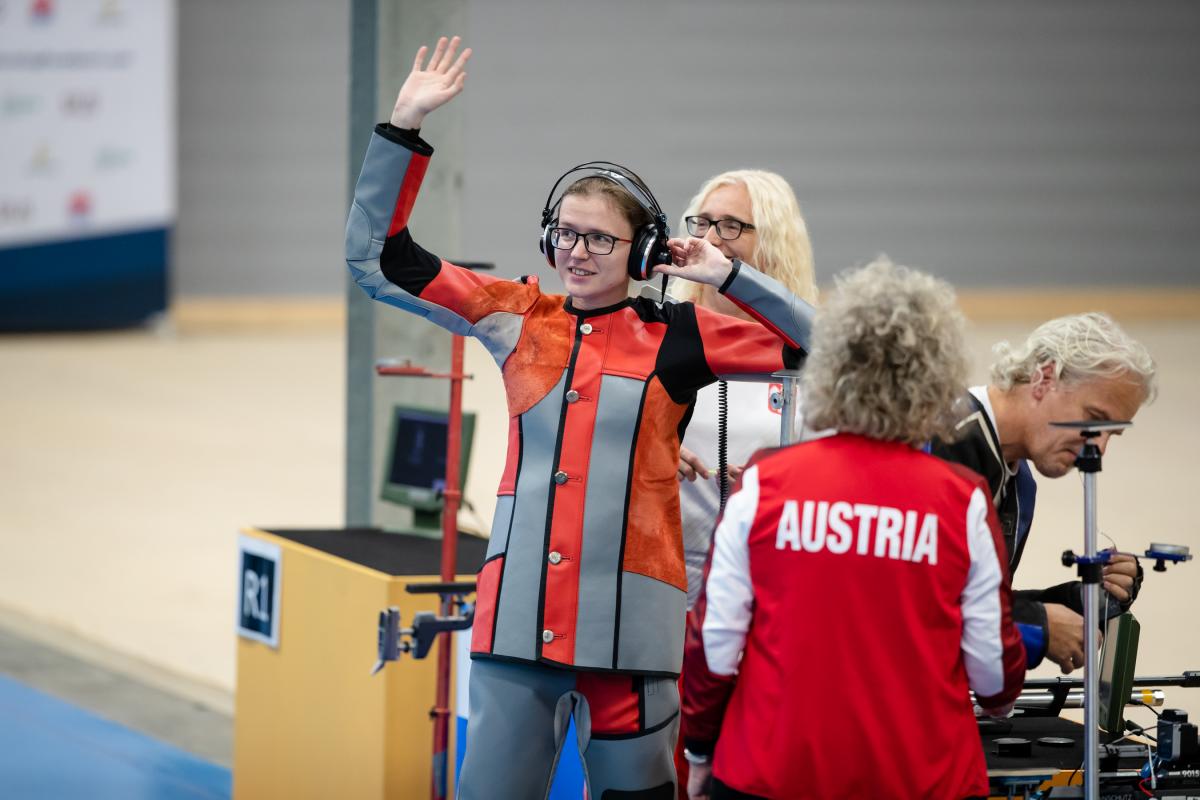 Barbara Moskal’s historic performance at the 2019 World Shooting Para Sport Championships landed her the votes to be named October’s Allianz Athlete of the Month.

The 25-year-old Polish athlete stamped her name as the top vision impaired shooter when the category made its Worlds debut in Sydney, Australia. Her aiming was on target, as she dominated the standing category to cap a strong season.