Sir Philip reflects on his role as IPC President, expectations for the last Paralympics of his term, and more. 31 May 2016
Imagen 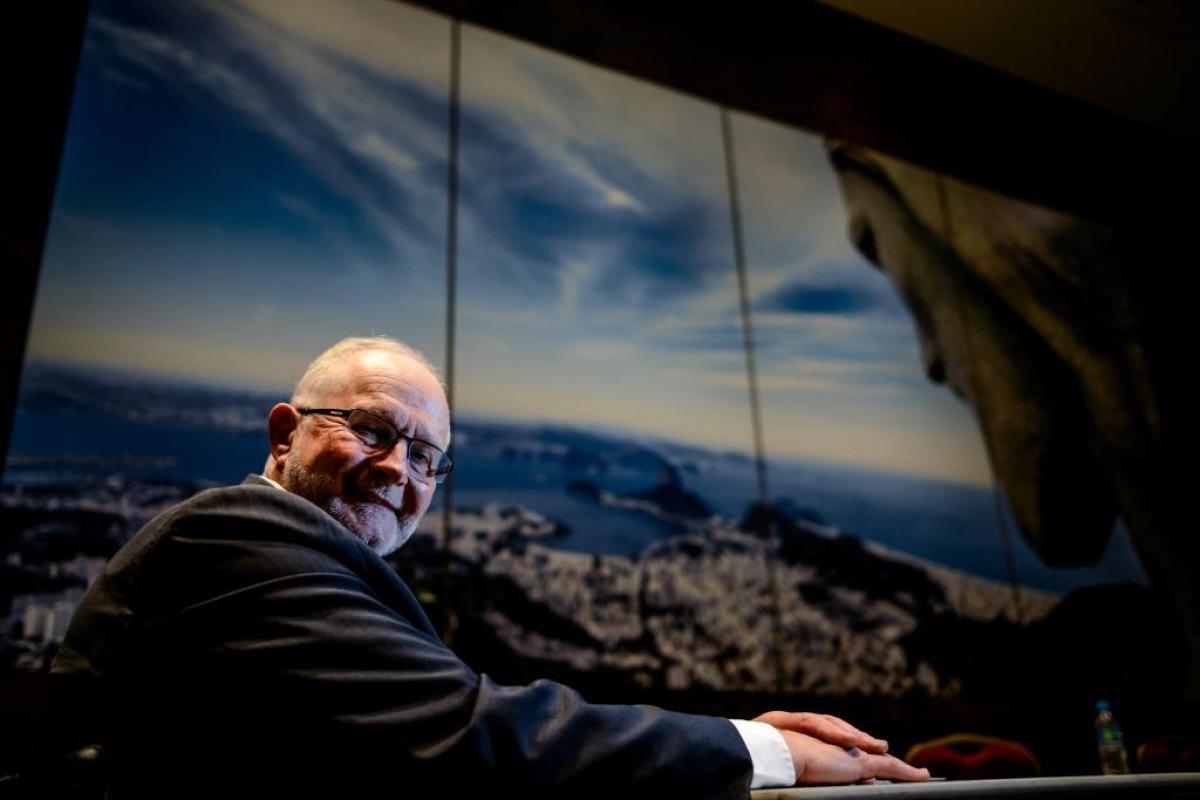 “This Movement is about people. Of everything else, great people, passionate people who believe about the Movement, believe in sports and what it can do for individuals and society.”

IPC President Sir Philip Craven said there was a steep learning curve for him in the first Paralympics of his term. It was the 2002 Winter Paralympics in Salt Lake City, USA, which perhaps was not his cup of tea being a former wheelchair basketball player. But when taking on the role as President, Sir Philip had a clear goal in mind.

“What the IPC had to do was develop its own structures so that we could ensure that no matter where a Paralympic Games took place, they would be for the good and rising standards,” Sir Philip said.

He has witnessed the Games held around the world, in the USA, Russia, China, Australia and even his home country Great Britain. In less than 100 days from now, the Games will come to Latin America for the first time, and it would be the last for Sir Philip as IPC President.

“I am so proud and amazed at where we have come from, and it is not all about me,” Sir Philip said. “It is about many, many people. This Movement is about people. Of everything else, great people, passionate people who believe about the Movement, believe in sports and what it can do for individuals and society. And this will continue in Rio 2016.”

“We had to build”

Sir Philip was elected as President in 2001 and said there was about eight members of staff at the IPC at the time. Now there are about 90 people working behind the scenes in the IPC headquarters to deliver the Games.

“A key figure was my partner and teammate in [IPC Chief Executive Officer] Xavier Gonzalez, when he came from the Salt Lake Organising Committee. We had our first Strategic Plan for 2003-2006, and things started to take off.”

In addition to having the capacity and resources to deliver the Games, Sir Philip emphasised a landmark partnership that helped the Movement gain momentum.

“I think it should not be forgotten that the first IPC-[International Olympic Committee] IOC agreement fully came into effect was Beijing in 2008. And that made a big difference,” Sir Philip said. “That brought in such features such as travel grants for all the athletes, and the first Winter Games for that to happen was Vancouver 2010. And we had just seen it - a great growth in IPC’s competence and I would also say the competence of Organising Committees and structures and National Paralympic Committees, and a growing capability of Paralympic sports.

“When all that comes together, then you are going to get improvements.”

Sir Philip said some of his main objectives were to strengthen the IPC membership, saying “you are only as strong as your members,” develop partnerships and hold more Para sporting events around the world.

Much has been accomplished during his term, but he added, “There is always more work to do.”

When asked to list his most memorable Paralympic moments, Sir Philip needed a think.

“I have to go with my own sport of wheelchair basketball and say the men’s final in London 2012 between Australia and Canada. The manner in which Patrick Anderson the great Canadian player marshalled an ageing Canadian team to beat the favourites Australia, it was an amazing performance which showed just how he matured as a player, as a playmaker and as an understander of the game. He was like a chess master. I have only seen that in two other players.

“Coming back to London 2012 again, I think it will be Jonnie Peacock in the 100m. Amazing. Never ever has it been seen in an Olympics or Paralympics where a runner asks for the crowd to quiet so that he could hear the gun and that is what he did and he went on to win.

“Hou Bin climbing that rope in the Opening Ceremony of Beijing 2008. He sat in a wheelchair pulling himself up on a rope, and that was an amazing feature in and of itself. He must have gone up 30-40 meters. And he was doing it with a broken finger.”

With the Rio 2016 Paralympics following a successful Games from London, the expectations are high. Sir Philip does not doubt it will be just as successful.

“World Championships and Paralympic Games move around the world,” he said. “They go to different cultures. … People had said ‘You will never repeat Beijing.’ Well of course we will never repeat it because we are not going back to China. And then you have London. And of course similar things might be thought of moving into Rio.

“Just think of what we have in Rio: the first Games in Latin America. The first Games I would think to have such a naturally passionate and knowledgeable people like the Carioca to support and know what sport is all about. The samba and carnival are just such intricate parts of this culture. It is going to be one amazing sporting festival and, may I say it, party.

“Again, [it will be] new experiences. We know the difficulties with economy and different things. But that is the thing that you have to deal with.

“That is what we [the IPC] are here for, to sort things out and make sure that the Rio 2016 Paralympics will be a great Games for the athletes, for the teams, for the spectators, for the broadcasters and even for me.” 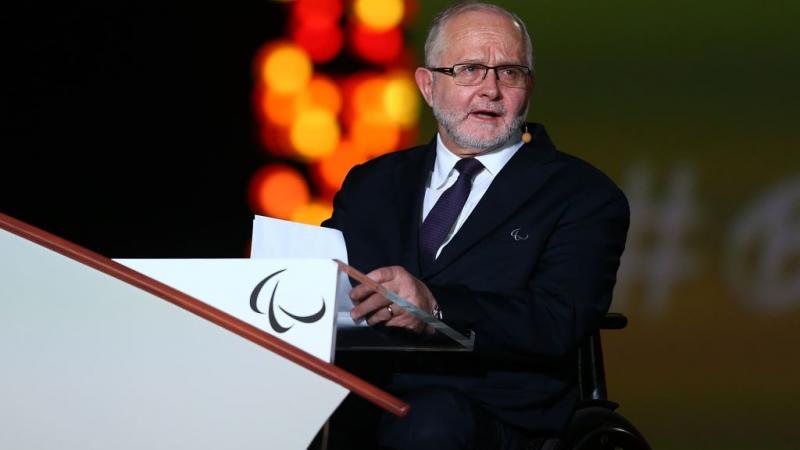