The Australian Paralympic champion and biomechanics professor will discuss changes in wheelchairs and prosthetic legs at the VISTA 2013 conference. 31 Oct 2012
Imagen 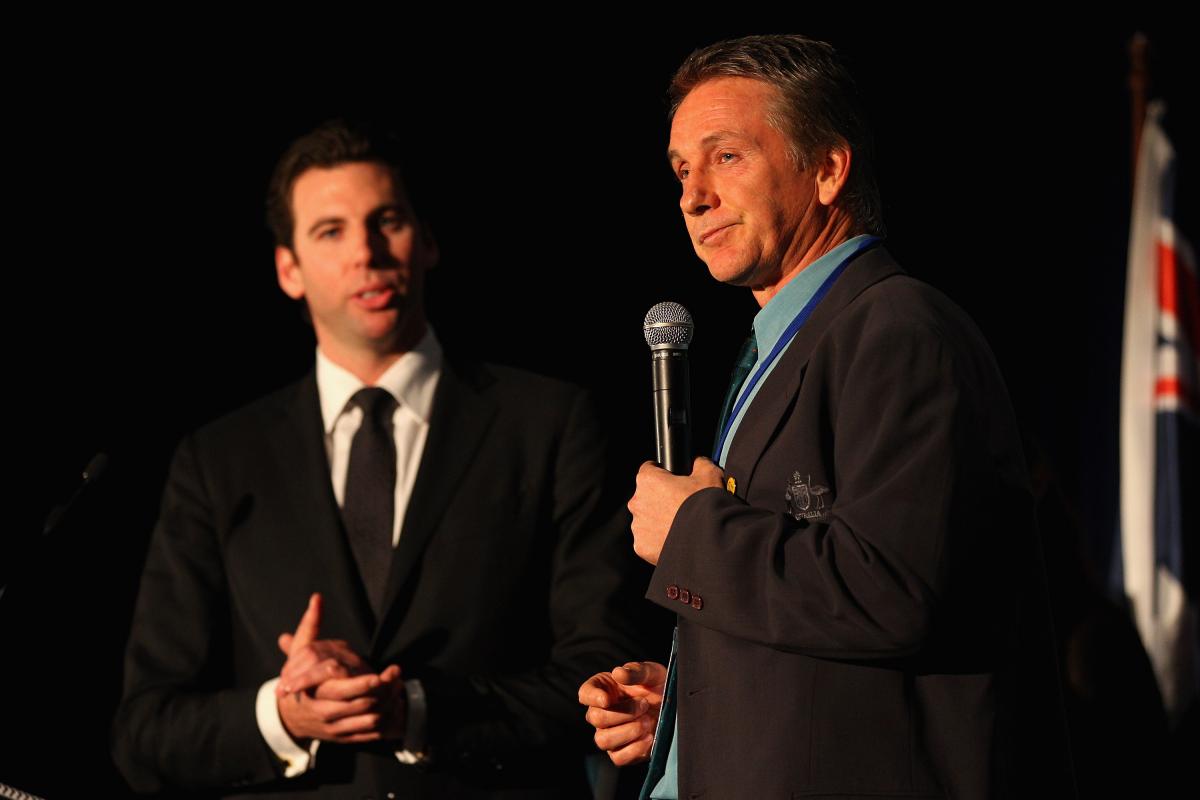 “There’s not enough knowledge out there to make an informed decision."

Brendan Burkett, a Paralympic swimming champion who is now a biomechanics professor at the University of the Sunshine Coast in Australia and a member of the IPC’s Sports Science Committee, has been confirmed as the first keynote speaker of the VISTA 2013 conference.

The conference for scientists and experts in Paralympic sport takes place in six months, running from 1-4 May 2013 in Bonn, Germany, at which Burkett will highlight a group of speakers who will address the technology and equipment issues in Paralympic sport that made headlines at the London 2012 Games.

“Technology and equipment is critical for Paralympic athletes,” Burkett said, “whether it’s for allowing them to do their daily tasks or something sports-specific that meets the requirements of that sport and allows them to perform in that sport.”

Burkett competed at four Paralympic Games from 1988-2000, winning a gold, three silvers and a bronze in the pool, and he was Australia’s Opening Ceremony flag bearer at the Sydney 2000 Games.

At VISTA 2013, Burkett will discuss changes in rugby and basketball wheelchairs and prosthetic legs over the years and how they have enhanced athletes’ ability to perform in Paralympic sport.

The London 2012 amputee track events pushed the topic of technology and equipment even further to the forefront, and this will be addressed at VISTA.

“There’s not enough knowledge out there to make an informed decision. If you do a straight mechanical test on Oscar Pistorius’ prostheses, you find that as a pure anatomical function it would perform better than an anatomical foot,” Burkett said.

“But the thing that’s difficult to quantify is that he has to control that device with his residual limbs and that doesn’t give him any advantage – it’s actually a disadvantage – compared to his able-bodied athletes.

VISTA is designed to promote and advance the mission, goals, objectives and reputation of the IPC and provides a platform for sport scientists to meet with experts in the field of sport for athletes with an impairment.

Registration for the event is now open at www.vista2013.com, and delegates who sign up before 15 February 2013 can take advantage of a special early bird rate of EUR 250.