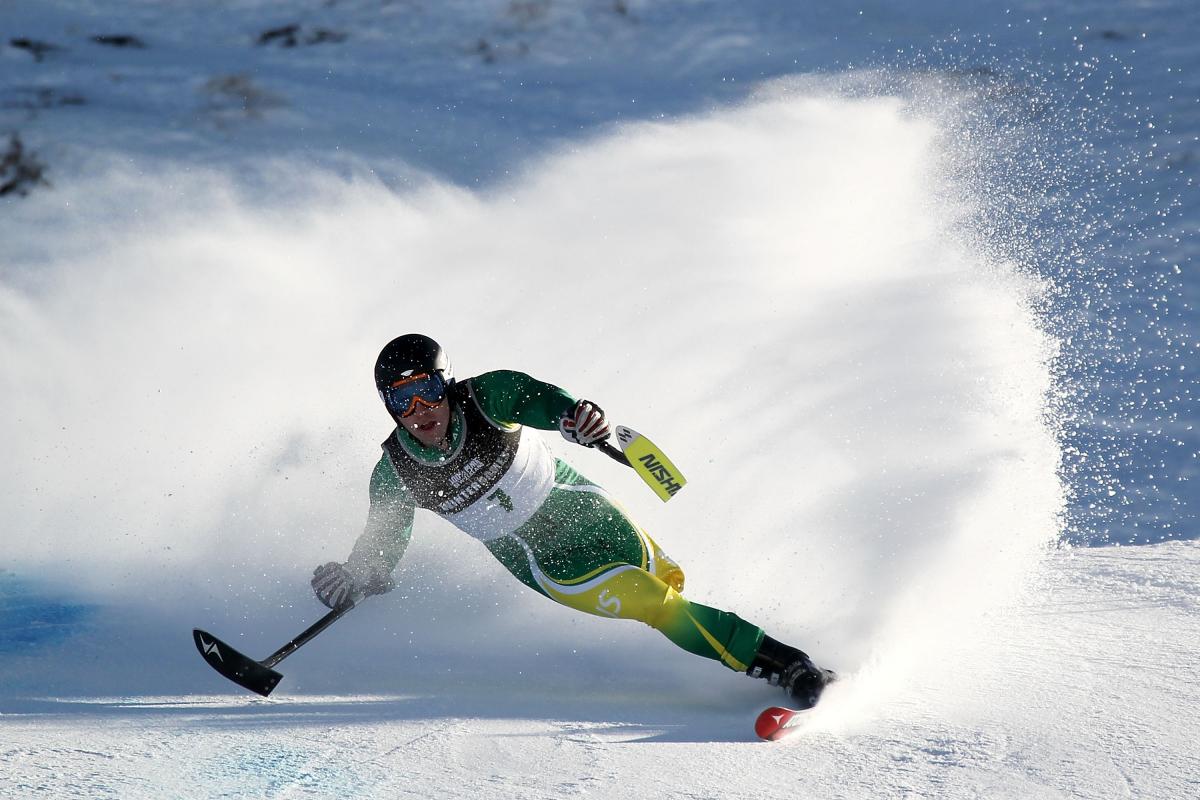 Australia has named Cameron Rahles-Rahbula as their flag bearer for the Opening Ceremony of the Sochi 2014 Paralympic Winter Games on Friday (7 March).

Rahles-Rahbula is a four time Paralympian and he stated that this will be his final Paralympic Winter Games.

“This is my last Games and my last time with the team so I just want to make sure I saviour every moment,” he said.

Rahles-Rahbula is the only remaining member of the successful team that won seven medals at the Salt Lake 2002 Paralympic Winter Games.

However, he did not manage to medal himself until the previous Vancouver 2010 Paralympics where the double leg amputee collected two bronze medals in the super-combined and slalom events.

For his achievements, the 30-year-old was handed the honour of flag bearer at the Vancouver 2010 Closing Ceremony.

He announced his retirement 18 months ago to concentrate on his physiotherapy career and providing for his family, but the lure of a fourth and final Paralympic Games was too strong.

And now he has the honour of leading his country out in Friday’s Opening Ceremony at the Fisht Stadium, which will begin at around 20:00 local time.

Rahles-Rahbula received the news at a special ceremony on Tuesday (4 March) at Rosa Khutor on Sochi’s mountain cluster and he could not hide his excitement.

When asked how he would handle the role of leading the Australian team into the stadium on Friday, a relaxed Rahles-Rahbula said he would take it all in his stride.

“I won’t be nervous at all I don’t think. It’s more about making sure I enjoy the experience,” Rahles-Rahbula said.

It is expected around 547 athletes from 45 countries will compete in Sochi and Rahles-Rahbula is one of 11 athletes in the Australian team, which includes nine alpine skiers and two sighted guides.

Australian Chef de Mission Chris Nunn said Rahles-Rahbula was highly deserving of the honour and would lead his teammates with great distinction.

“This is recognition of an outstanding athlete who has represented Australia at the highest level for more than decade, and who embodies what it takes be an Australian Paralympian,” Nunn said.

“Cameron always sets a great example, and it will be no different here in Sochi. He is someone that every athlete on our team looks up to.” 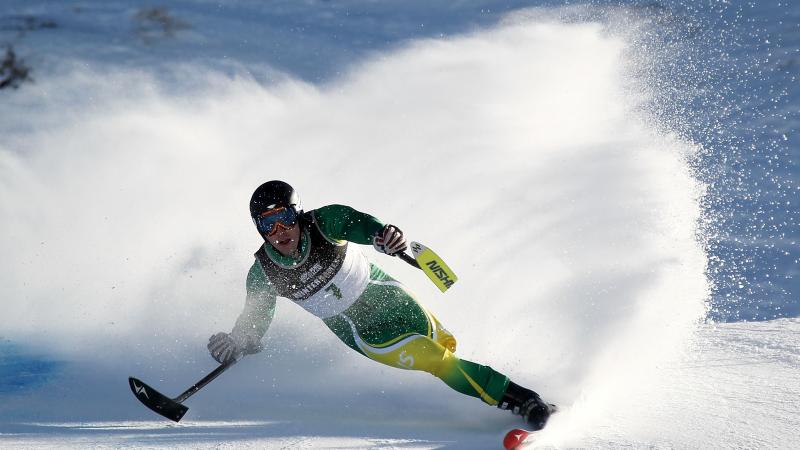