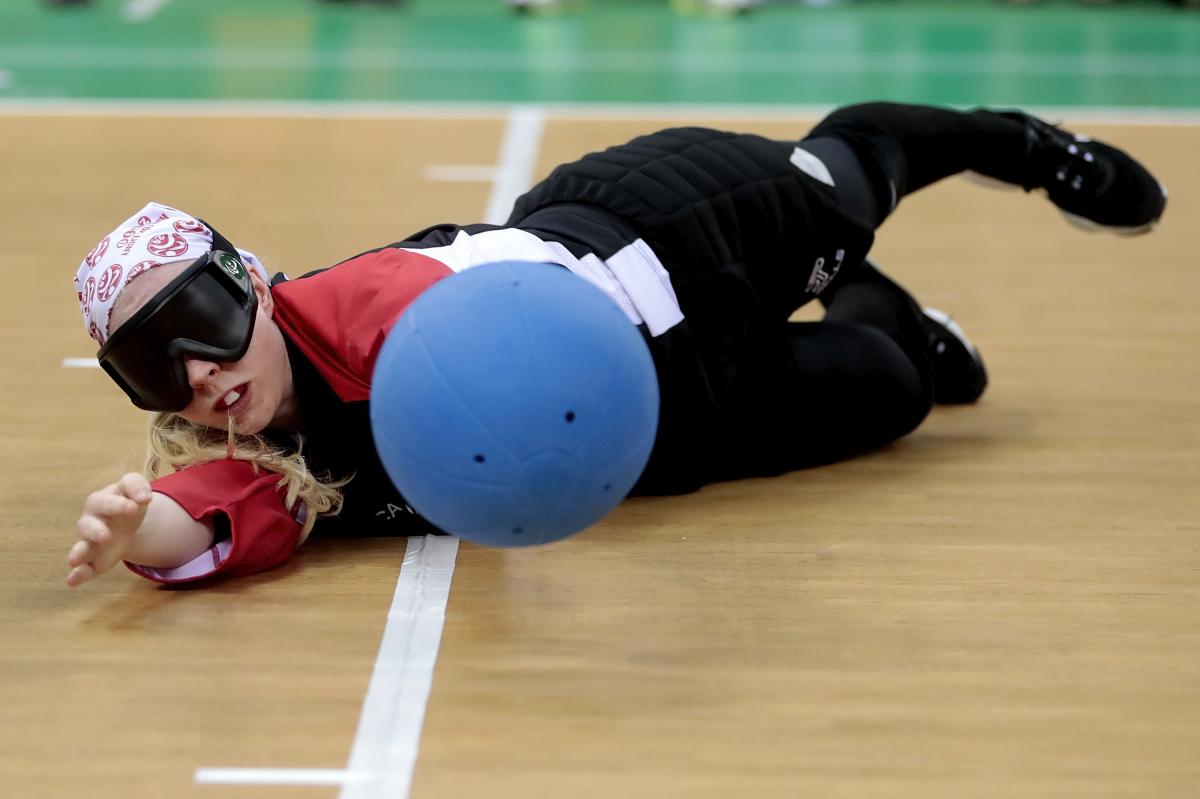 Canada have a tough draw at the goalball Worlds

Canada have revealed the men’s and women’s teams who will compete at the 2018 International Blind Sports Federation (IBSA) Goalball World Championships in Malmo, Sweden, from 3 June.

The athletes were selected by Canadian Blind Sports based on the 2017-2018 national team pool as the best combination of centres and wingers.

The women’s team will play Paralympic silver and bronze medallists China and USA respectively in a tough-looking group D. At the 2016 Rio 2016 Paralympic Games, Canada were knocked out in the semi-finals by their North American rivals.

The eight men have been drawn in group B alongside defending title holders and Paralympic bronze medallists Brazil. The Canadian team will be hoping to bounce back from an agonising 5-4 quarter final defeat at Rio 2016 to eventual champions Lithuania.

The 2018 IBSA Goalball World Championships run from 3-8 June. Featuring 28 of the world’s best men’s and women’s teams, it is the first major stop on the road to the Tokyo 2020 Paralympic Games. 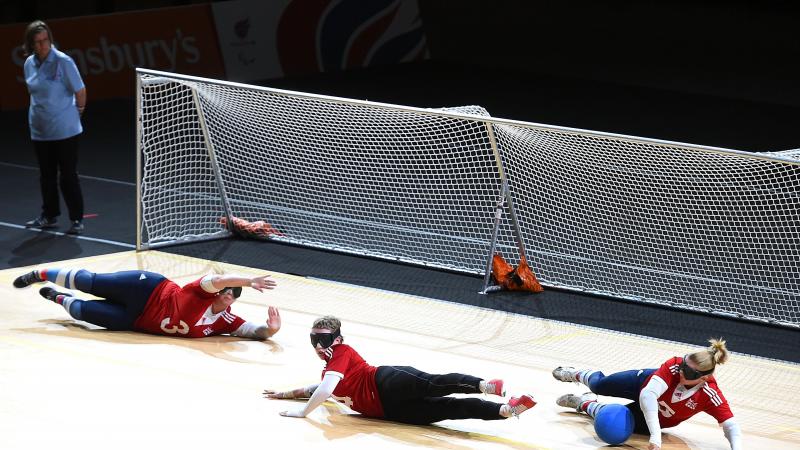 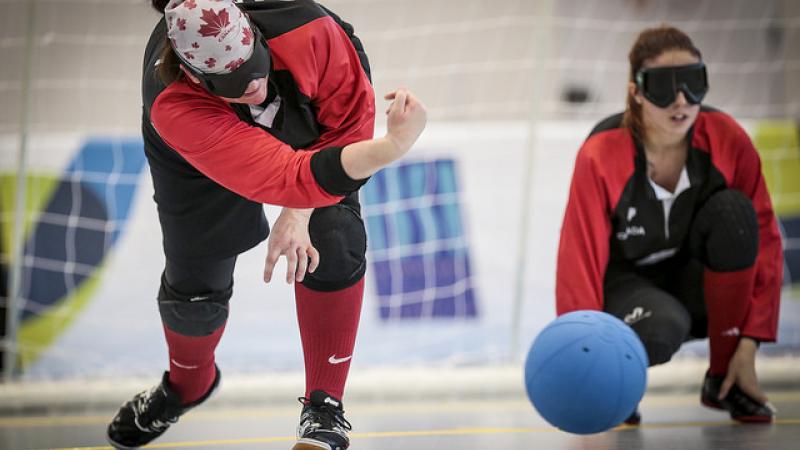