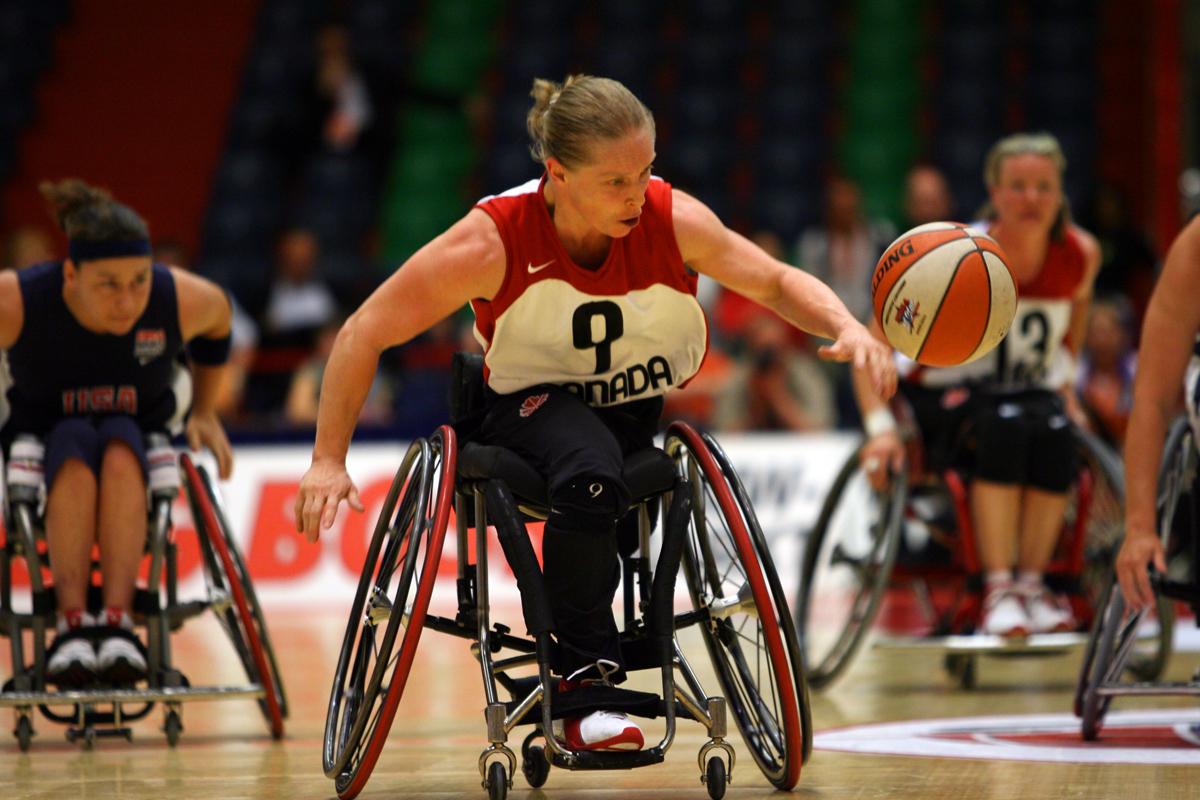 “As an individual, Chantal exemplifies what it means to be a world leader on and off the court and she is a remarkable ambassador for the game and a tireless champion of inclusion."

Three-time Paralympic champion Chantal Benoit has been appointed the Order of Canada for her contributions to wheelchair basketball and her advocacy of inclusive sport.

The Order of Canada recognises outstanding achievement, dedication to the community and service to the nation by individuals from all sectors of Canadian society.

“As a player, Chantal was an absolute force at the international level and is one of the most decorated athletes in the history of the sport,” said Wheelchair Basketball Canada Executive Director Wendy Gittens.

“As an individual, Chantal exemplifies what it means to be a world leader on and off the court and she is a remarkable ambassador for the game and a tireless champion of inclusion. She is most deserving of this prestigious honour and we join the wheelchair basketball community in congratulating her on her appointment to the Order of Canada.”

Known as “Neuf” in reference to her iconic number nine jersey, Benoit spent more than 25 years with the national team programme. During her illustrious career, she was a core player during the dynasty years when the Team Canada women went on a historic run of success at the Paralympic Games (golds at Barcelona 1992, Atlanta 1996 and Sydney 2000) and World Championships (golds in 1994, 1998, 2002 and 2006).

The seven-time Paralympian received the International Wheelchair Basketball Federation (IWBF) Gold Medal Triad Award in 2000 for outstanding contributions to the growth of the sport at the national and international levels.

Once labelled as the Michael Jordan of women’s wheelchair basketball, Benoit is one of the greatest players to have played.

She remains actively involved in the wheelchair basketball community with the Vaughan City Lashers programme in Ontario. 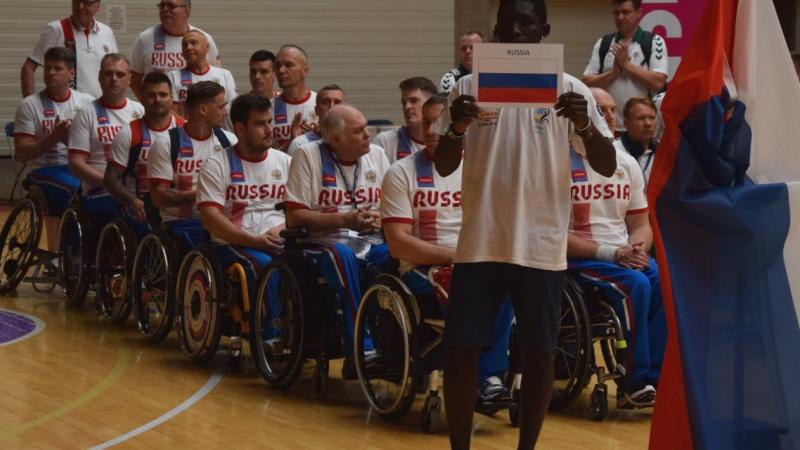 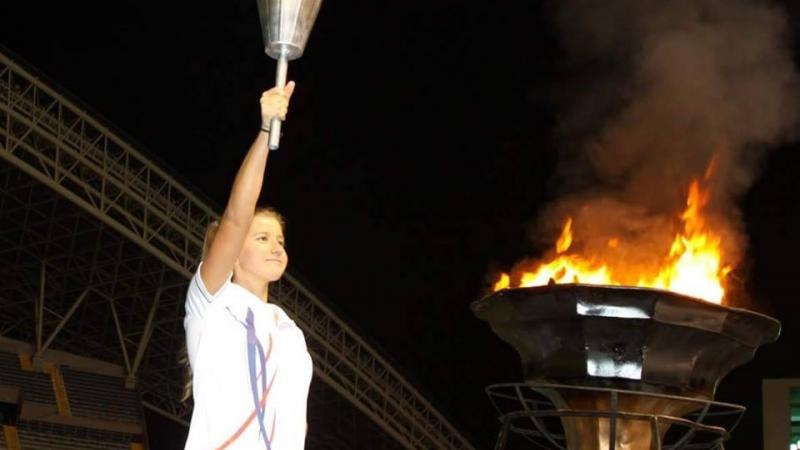 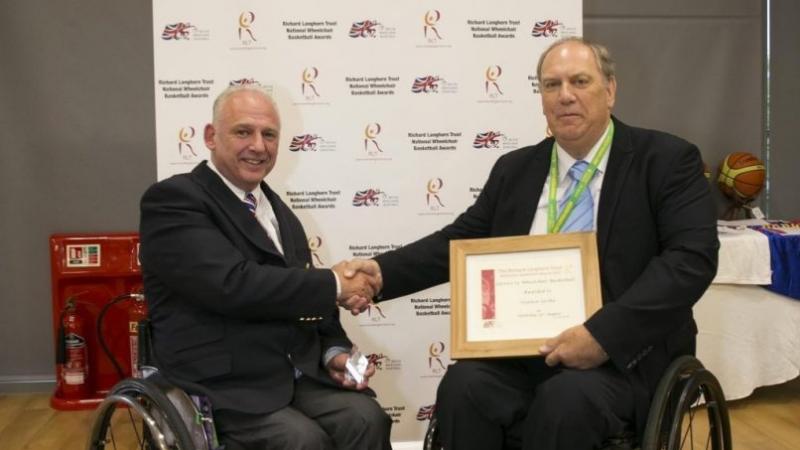