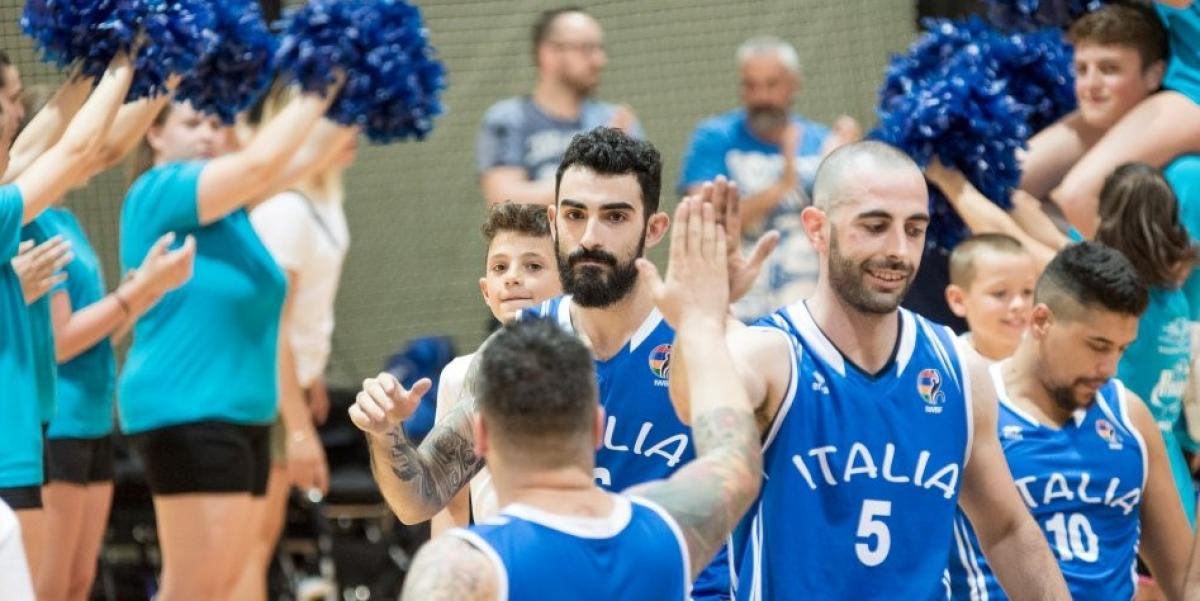 ⒸFIPIC
By FIPIC and IPC

The 12-man squad includes ten players who competed at the 2017 European Championships, alongside two new faces.

Captains Simone De Maggi and Filippo Carossino will lead Team Italy. Jacopo Geninazzi rejoins the roster after missing out on last year’s Europeans in Spain, and Davide Schiera will make his international debut.

"It is always difficult to make choices when the differences between the athletes available are so minimal," Italian head coach Carlo Di Giusto said. "Davide Schiera will be very useful to allow us greater rotations, while Jacopo Geninazzi was the best ever during the last rally, and he won [our] call with commitment and seriousness. Our goal is to make a good group and try to enter the top eight of the world.”

The Italians were drawn in Pool C with Brazil, Japan and Turkey; and will open their 2018 Worlds campaign on 17 August against Japan.

Italy placed fifth at the last World Championships and missed out on the Rio 2016 Paralympics. Their best finish at a Worlds was fourth in 2010.