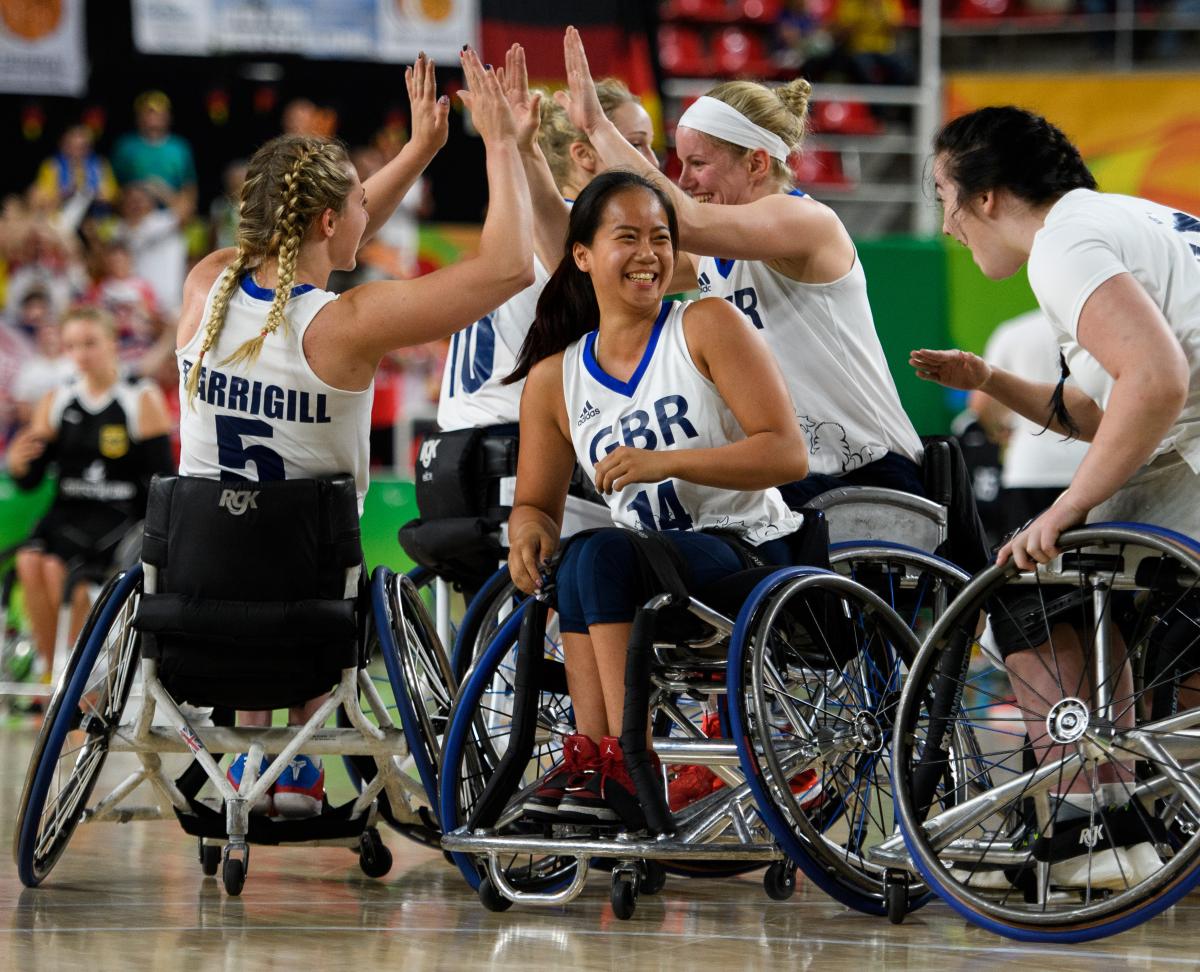 The 12 athletes selected by British Wheelchair Basketball have an average age of just 23, although nine of the players represented Paralympics GB at the Rio 2016 Paralympic Games. Kayla Bell, 22, will play in her first ever major international tournament.

Miles Thompson, Head Coach of the Great Britain (GB) Women’s team, said: “Many of the athletes selected for the 2018 World Championships were part of the squad that won gold at the 2015 Women’s U25 World Championships in Beijing, so there is a very cohesive and confident feel to the team.

“Defensively this team is strong in understanding our half court and full court principles. Offensively the squad is getting better every day. By the time the World Championships come the GB women will be strong.

“The pool stage is a tough challenge. Our aim is to exit it with a high seed, so that the quarter final cross over is to GB's advantage. We are in a strong pool, but we know if we play at our best we are a nightmare for all the other teams.”

There is a hugely exciting blend within the squad, from the leadership and experience of Helen Freeman, Maddie Thompson, Amy Conroy, Jude Hamer and Laurie Williams playing in their third World Championships, to future star of the game, 19-year-old Joy Haizelden, who loves the battles and fights within every possession.

Great Britain has three excellent finishers in its ranks; Leah Evans who is strong and fearless at the basket, Amy Conroy, GB’s most consistent scorer whose length and speed make her really dangerous and Robyn Love, a fierce rebounder whose scoring consistency is without doubt.

Sophie Carrigill, Charlotte Moore and Siobhan Fitzpatrick were key members of 2015 Women’s U25 World Championship winning squad, and each player will be hoping to bring the key ingredients of their success forward to this year’s senior championships.

In Hamburg, Great Britain face reigning champions Canada, Spain, Brazil, Australia and the Netherlands in Pool A, with the top four teams from each pool qualifying for the quarter finals. The medal games will take place on Saturday 25 August.