‘We encouraged each other, so we cooperated better and better and finally won the game. I’m extremely happy’ 31 Oct 2021
Imagen 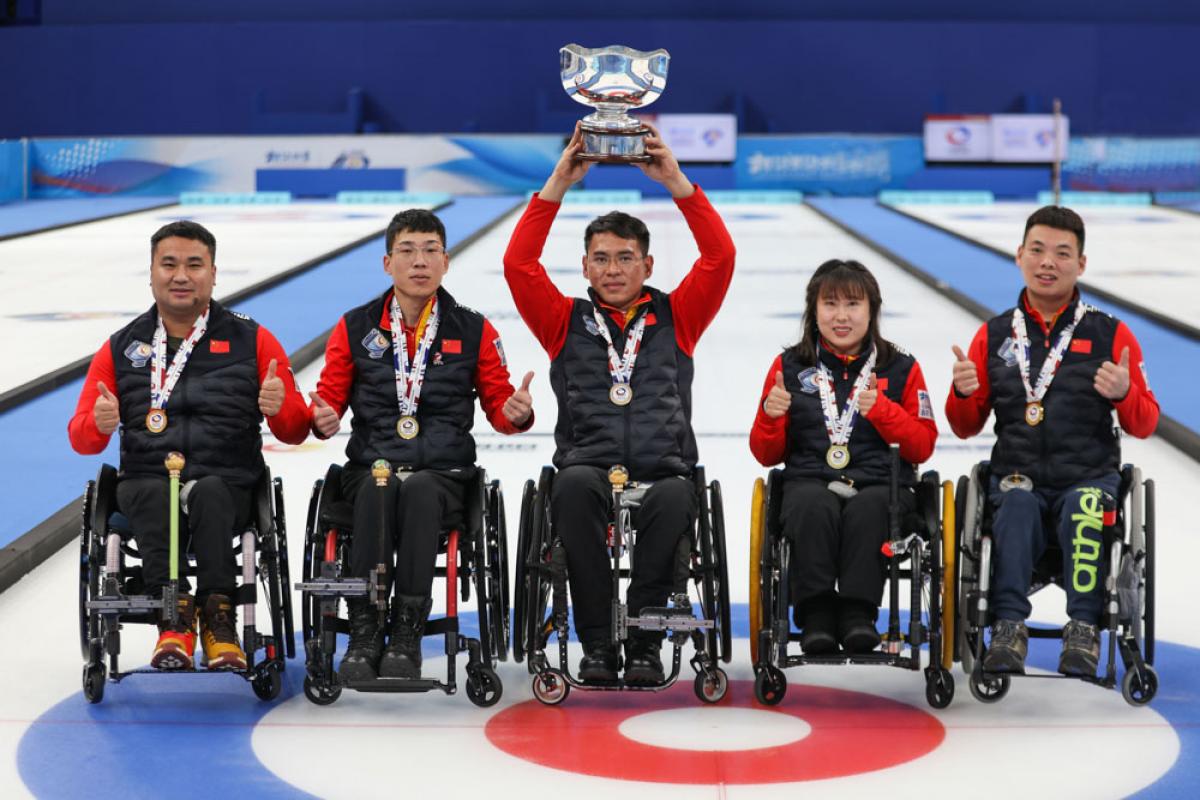 CHAMPIONS ALL: Chinese Wheelchair Curling team pose with the winner's trophy after beating Sweden in the final.
ⒸWorld Curling
By World Curling

China defeated Sweden 5-3 to clinch gold in the Kuntai World Wheelchair Curling Championship 2021 at the Ice Cube in Beijing.

The Russian Curling Federation claimed bronze with a 7-4 win over the United States. The tournament also offered the last qualification points for the wheelchair curling tournament at the 2022 Winter Paralympics in Beijing.

China opened the scoring with a single point in the first end. Sweden blanked the second end.

In the third end, Sweden skip Viljo Petersson-Dahl rolled too far with his shooter with his last take-out stone to give up a steal of one point. As Sweden blanked the fourth end, the teams went into the half-time break with China leading, 2-0.

Sweden — skipped by Petersson-Dahl, with third Ronny Persson, second Mats-Ola Engborg, lead Kristina Ulander and with support from alternate Sabina Johansson and coach Alison Kreviazuk — put their first point on the board in the fifth end, then stole single points in both the sixth and seventh ends to take a 3-2 lead.

In the eighth end, China skip Haitao was forced to play a difficult raise double take-out to attempt to clear the Swedish counter in the four-foot ring. Wang was able to move the Swedish stone enough to sit shot stone, score one point and take the game to an extra end.

In that extra end, a wall of stones was erected in front of the house, defending the lone Swedish counter. Then with his final shot, Wang promoted one of the Chinese guards, into the four-foot ring and removed the Swedish stone.

With the final shot of the game, Petersson-Dahl attempted to promote a stone of his own back into scoring position, but was slightly off target, instead, moving a second Chinese stone into the house, giving China a steal of two points, the 5-3 win and the World Championship title.

Petersson-Dahl speaking about his team’s showing said: “Right now it feels like we lost the gold. Last time we met China in the bronze game and it felt like we won a medal. This time we lost one. So, it equals out I think. I’m super proud of my team and we played as good as we can I think. A little bit unlucky with my last guard and that’s why we didn’t win.” 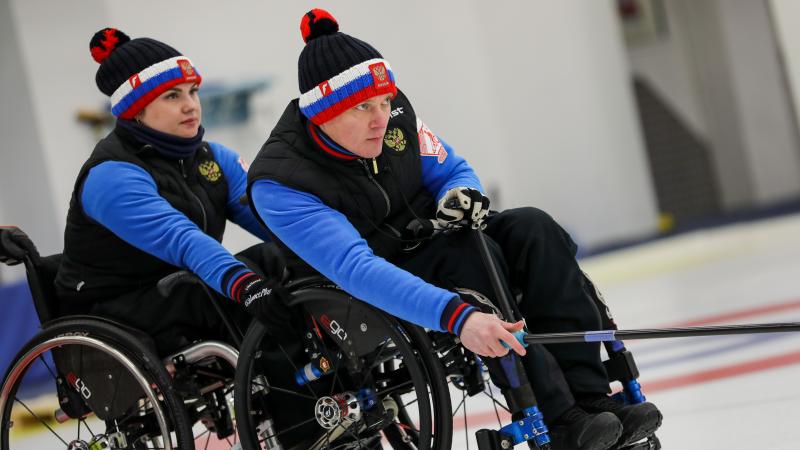 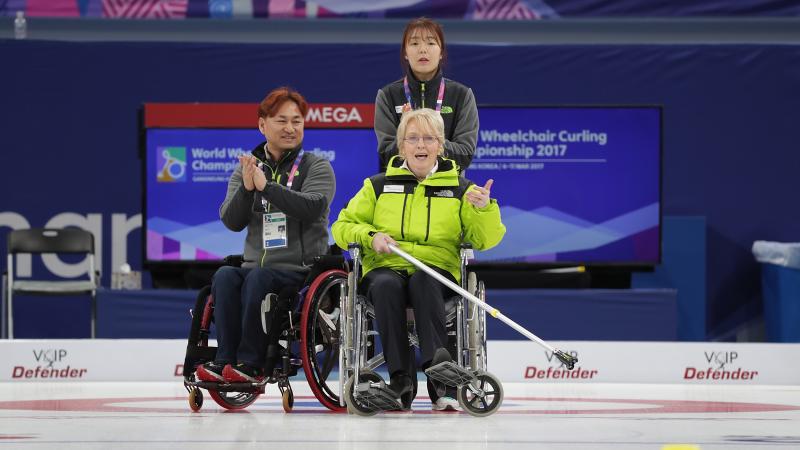 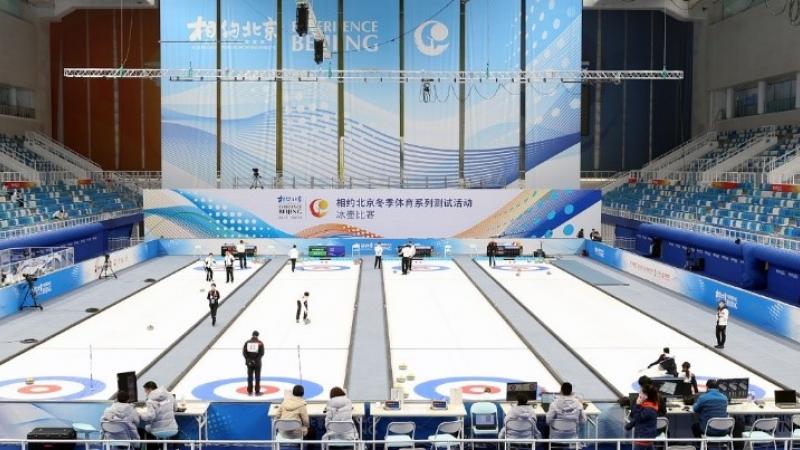