The wheelchair basketball team won silver at the 2011 Parapans are hoping to one step further at Toronto 2015. 16 Mar 2015
Imagen 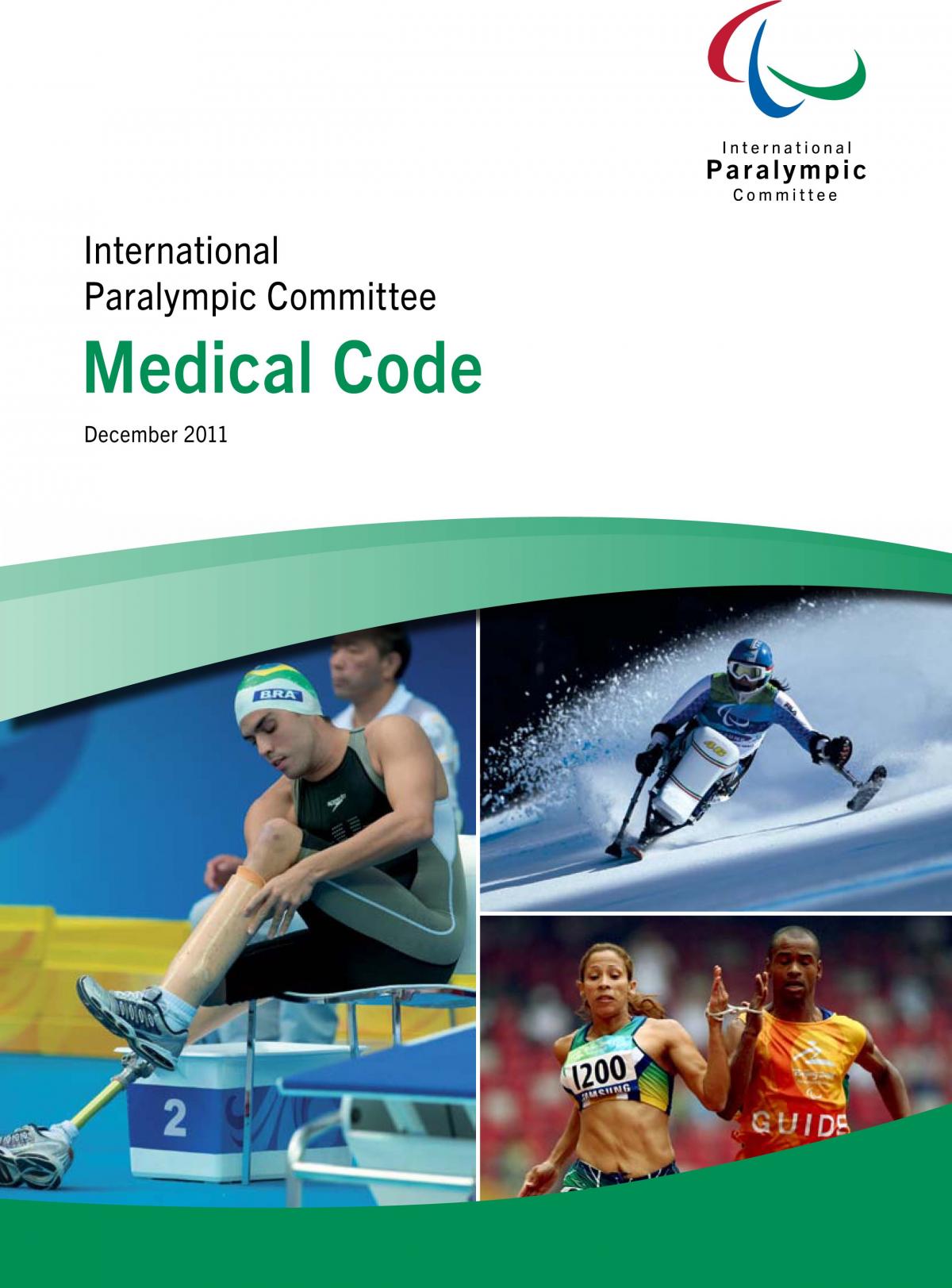 By Hernan Goldzycher | For the IPC

Colombia’s men’s wheelchair basketball team, silver medallists at the 2011 Parapan American Games, are confident of doing even better at this August’s equivalent, despite the team facing a number of problems with their preparations.

Four years ago the team caused a major upset in Guadalajara, Mexico, eliminating Canada 69-58 to reach the Parapan American Games gold medal match. Although they eventually lost in the final to the USA, a sign of just how well they did in Guadalajara is that 12 months later Canada were crowned Paralympic champions at London 2012.

So far Colombia’s preparations for the Toronto 2015 Parapan American Games in Canada have been beset with difficulties.

Due to a limited budget they cannot follow an adequate preparation programme which normally would include warm-up matches against their potential rivals. A number of the team’s most talented players also live and play abroad, such as Rodney Hawkins, who plays for Turkish side Galatasaray, and Jhon Hernandez, who plays for Zaragoza in Spain. As a result it is difficult for the whole team to meet and train together.

“It is sad, but it is the reality, so we have to adapt ourselves to it,” said Hernández. “Coach Alex Carrillo sends information to each player about how we should prepare and what exercises we should do to be fit and ready for the competition.

“However, we have already demonstrated that we are good enough to play against any of the strongest teams and defeat it: Canada, the United States and Argentina.”

“Other national teams have more resources and thus a stronger preparation. But Colombia has hardworking players that enhance their level in adversity,” he said.

“It is not a utopia to think about reaching the final in Toronto and qualifying for Rio 2016 Paralympic Games. That is the dream we all have and for what we will make the best we can to make it come true.”

Coach Alex Carrillo shares the same optimism. He strongly believes his players are eager to continue competing at the highest level even if that includes playing against Paralympic champions Canada or world silver medallists and defending Parapan champions USA.

“We would have preferred to have more time together and have a longer preparation. But we believe in our capacity and we truly hope to perform as well as in Guadalajara, or even better,” said Carrillo who saw his side finish 10th at the 2014 IWBF World Championships in Incheon, South Korea.

Carrillo would love his team to repeat their achievements of 2011 but is under no illusions of what lies ahead for them in Toronto.

“It would be marvellous to repeat such a victory because it would mean we are still among the best, and that participating at London 2012 Paralympic Games was only the beginning of a road full of achievements,” Carrillo said.

“In Toronto, the public will definitely watch a great spectacle. Either you reach the final and qualify for Rio, or you are out. It will be a huge challenge and we will face it with absolute responsibility.”

The Toronto 2015 Parapan American Games will take place between 7-15 August and will feature around 1,600 athletes from 28 countries competing in 15 sports. Tickets for the event go on-sale on Monday 23 March.