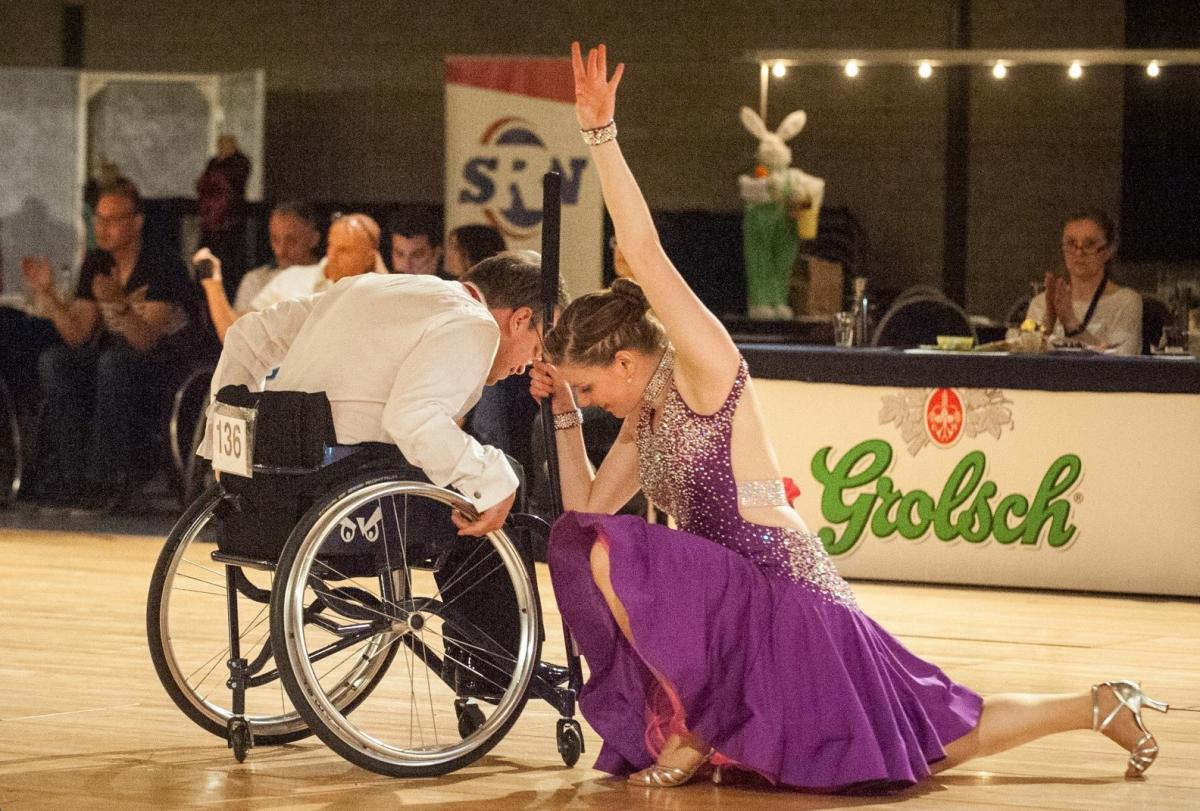 The Cuijk 2020 Para Dance Sport International Competition has been cancelled.

One of the most traditional events in Para dance sport, the Cuijk International had been initially scheduled from 10-12 April and later postponed to 28-30 August due to the COVID-19 pandemic.

The Cuijk 2020 Local Organising Committee (LOC) announced the cancellation on Monday (29 June) informing that it was not possible to get permission from health authorities.

"Although there are several messages that there would be less rules, still there are rules left and that makes that we cannot get permission to organise the competition. It is very sad but we have to follow [the] rules," read the statement issued by the Cuijk 2020 LOC.

The statement also informs that "organisers are starting to work already now for the next edition, the 32nd [Cuijk International]" with competition set to take place from 2-4 April 2021.

The COVID-19 pandemic has also caused the cancellation of the Mainhatten Cup in Germany, initially scheduled for 23-24 May.

In March, the Mainhatten Cup LOC announced the postponement of the competition with new dates to be confirmed.

However, the German government has extended the current ban on large events until at least the end of October which caused the competition in Frankfurt to be officially cancelled.

World Para Dance Sport continues in permanent contact with LOCs of cancelled and postponed events, such as the Lomianki 2020 Polish Open, in order to receive regular updates about the status of the competition. 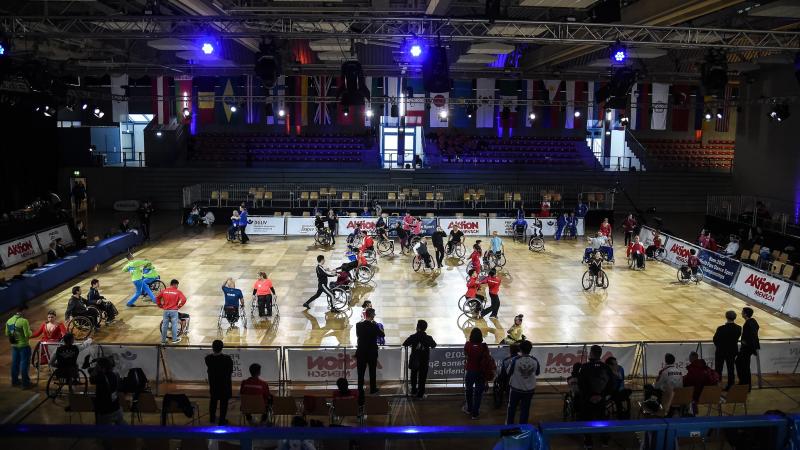 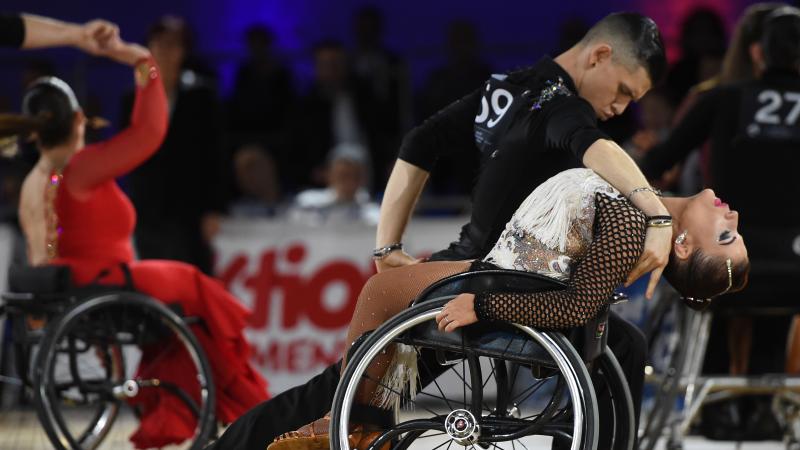 Bonn 2019
What we learned from the World Championships