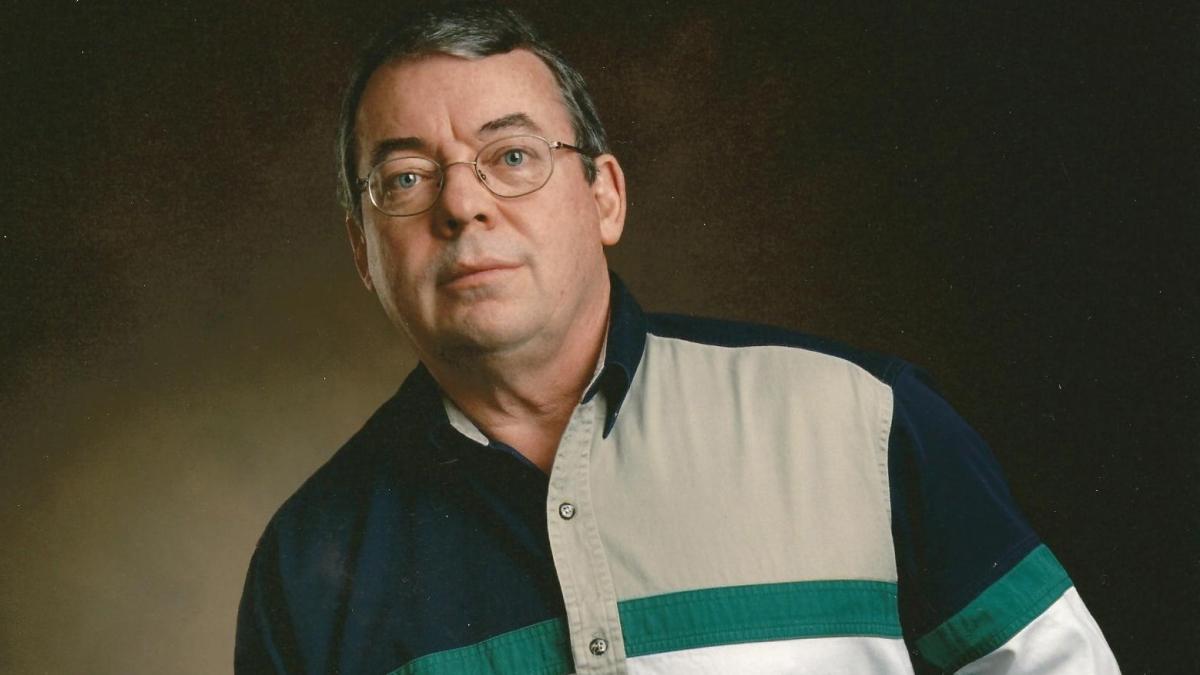 Dr. Steadward CC, who was IPC President from 1989 when the organisation was founded through to 2001, said he felt immense pride and profound humility at receiving Canada’s highest possible honour.

“To be deemed worthy of this distinguished recognition, is to also pay homage to the other volunteer architects of the Paralympic Movement and to the thousands of Paralympians worldwide, along with my wife, Laura, my daughters Tommi Lynn and Bobbi Jo, our extended family, and friends,” said Steadward. “These diehard advocates have selflessly demonstrated their encouragement, love, and support during my 50 years of endeavour that has culminated in the advancement and overwhelming success of what has become one of the largest sporting movements in the world today.

“But today was preceded by uncountable yesterdays, going back to 1989 when, as Founding President of the newly-created International Paralympic Committee, an Executive Council was formed from many visionaries around the globe who would join in the struggle for equal opportunities for athletes with a disability to compete on the world stage along with their Olympian counterparts.

“As a Professor at the University of Alberta and Director of The Steadward Centre for People with a Disability, I became faithful to the goal of achieving universal awareness and improvement of life for people of disability.  Over time, this goal expanded to the international world of sport and the aspirations of Paralympians everywhere whose dreams were obscured by the cloud of unequal recognition.  So, we got to work on our aims and ambitions, and I like to think we were the instruments of change; we revolutionised the status quo; and we crushed the barriers.  Amid adamantine efforts for the future, we can confidently claim that we changed the world of sport forever.

“But these roads are long and while accepting without hesitation, the prodigious honour of this commendation from our esteemed Governor General, our journey continues, and it gives me indescribable honour to be behind the wheel.”

Current IPC President Andrew Parsons said: “On behalf of the whole Paralympic Movement and Paralympians across the world, I would like to congratulate Bob on this tremendous and thoroughly deserved honour.

“The Paralympic Movement is where it is today because of visionaries and pioneers, with Bob fitting into both categories.  To establish the IPC in 1989 and lay the foundations for it to become the organisation it is today took a monumental effort and we will forever be grateful to Bob’s sterling work.”

Dr. Steadward has more than 50 years of experience working with athletes with disabilities starting in 1967 when he began coaching several wheelchair sports in his native Edmonton, Canada.  He helped to organise the Canada’s first wheelchair sport national championships in 1968 before taking on various roles including national wheelchair basketball coach and Chef de Mission of the Canadian team at the Paralympic Games.

He served as President of the Canadian Paralympic Committee from 1984 to 1990 and later became a member of the Canadian Olympic Committee and International Olympic Committee.  Following its founding in Dusseldorf, Germany on 22 September 1989, Dr. Steadward was elected as the IPC’s first President serving three four-year long terms.  During this tenure at the Sydney 2000 Paralympic Games he signed the IPC’s first Memorandum of Understanding with the IOC with his counterpart Juan Antonio Samaranch. 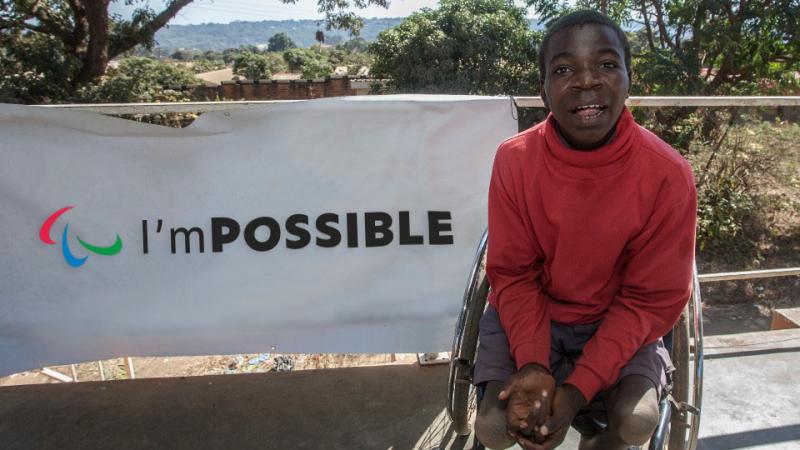 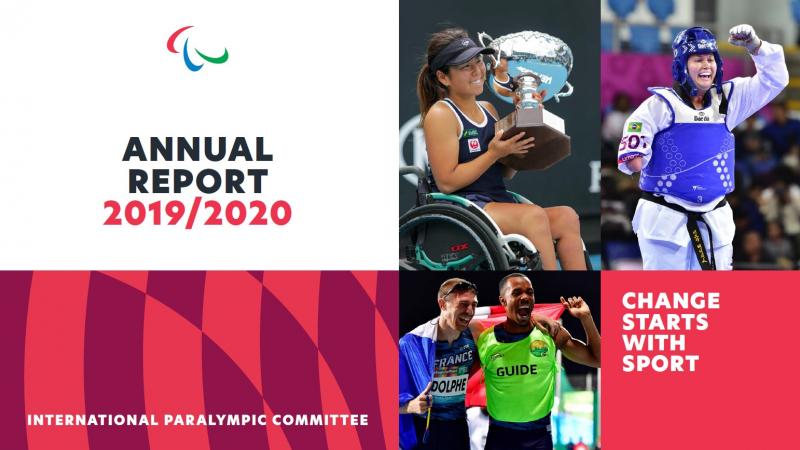