Find out how the winner of five Paralympic gold medals at a single Paralympic Winter Games goes about preparing for competition. 14 Jan 2015
Imagen 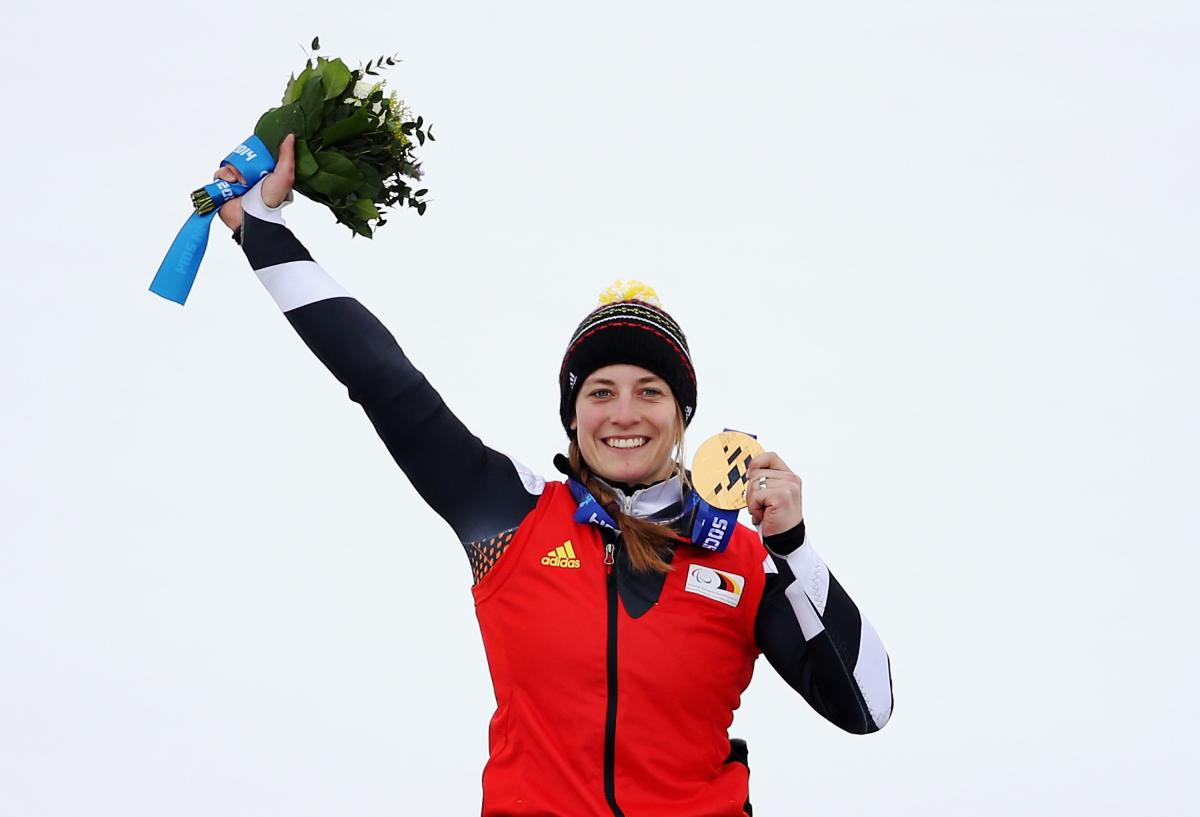 In 2014-15, the four-time world champion will defend her slalom sit-ski world title at the 2015 IPC Alpine Skiing World Championships in Panorama, Canada, from 28 February – 10 March.

Find out more about the 21-year-old and her race preparations.

Paralympic.org: How do you choose a sit-ski? What goes into that process?

I chose a sit-ski made by Martin Braxenthaler because I knew it’s a very good ski and could be perfect for me and my type of disability. It is a very light ski. In the process of picking the ski, I had a lot of help from Martin, as we had to change many things to make it suitable and perfect for me.

Who were your sports heroes growing up?

No one that I can remember. Later maybe Martin Braxenthaler.

How do you get ready for a race? Do you have any rituals or superstitions?

My ritual is to do everything the same. I have the same schedule each time I race. When I warm up, I change the ski the same way. Get ready for the start the same way, etc.

When did you know you wanted to become a Paralympic athlete?

When I first joined the German Junior Team.

Panorama 2015 will gather 130 athletes from 30 countries and will be the biggest gathering of international skiers since the Sochi 2014 Paralympic Winter Games.

A host of Paralympic and world champions are expected to compete and are currently making their way around the IPC Alpine Skiing World, NorAm and Europa Cup circuit as part of their preparations.

The full season calendar can be viewed at IPC Alpine Skiing’s website.