Financial benefits of 2015 World Championships for city and Scotland are revealed in a study. 17 Feb 2016
Imagen 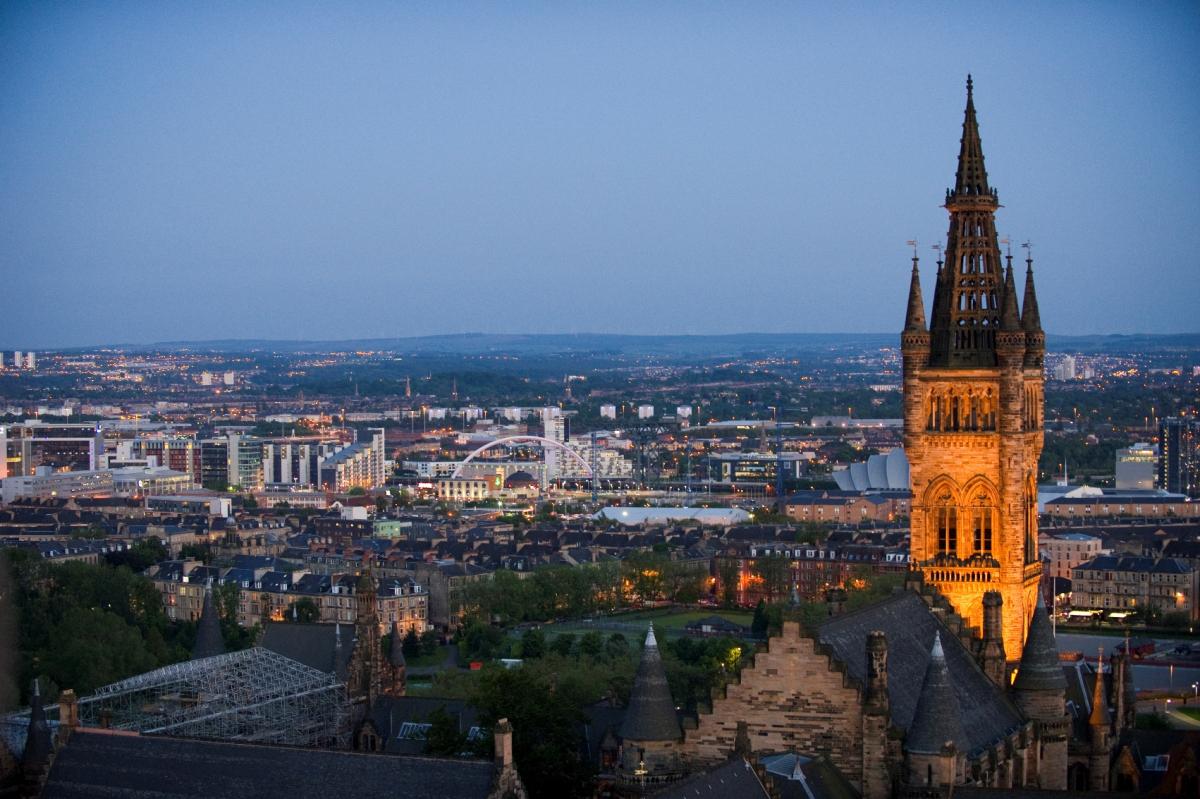 “Glasgow’s Year of Sport was one of the most memorable in our proud sporting history thanks to events such as the IPC Swimming World Championships.”

The IPC Swimming World Championships 2015 in Glasgow, Great Britain, was worth more than GBP 1.5m to the Scottish economy, a new report commissioned by Glasgow Life, VisitScotland, UK Sport and British Swimming has revealed.

The event, which took place at the Tollcross International Swimming Centre in July last year, is also reported to have made a direct contribution of GBP 1.5m to Glasgow’s economy.

The impact study, conducted by Sheffield Hallam University, also revealed that 98 per cent of UK resident spectators felt proud about Glasgow hosting the event while 89 per cent would recommend the spectator experience at the event to friends and family.

The event, held in the same pool that hosted the hugely successful swimming competition at the Glasgow 2014 Commonwealth Games, was broadcast nationwide via Channel 4 and More4 to more than 200,000 viewers. In addition, over 120 members of the world’s media came to the city to report on the Championships.

The IPC Swimming World Championships 2015 is part of UK Sport’s National Lottery funded #EveryRoadtoRio campaign to bring world class sport to the UK and give British athletes the opportunity to qualify and fine tune preparations for Rio 2016.

A total of almost 4,000 spectators watched British swimmers pick up 32 medals across the six days, including 10 golds, as 582 athletes, from 65 countries around the world competed at Glasgow‘s International Swimming Centre.

The IPC Swimming World Championships, which is staged every two years, is the biggest event on the calendar for para-swimming outside of the Paralympic Games.

Deputy Leader of Glasgow City Council and Chair of Glasgow Life, Councillor Archie Graham OBE, said: “Glasgow showed the world why it is regarded as one of the world’s top 10 sporting cities during an incredible 2015. Glasgow’s Year of Sport was one of the most memorable in our proud sporting history thanks to events such as the IPC Swimming World Championships.

“It was a stunning sporting showcase with 38 world records set in the pool at Tollcross International Swimming Centre. But more than that, it delivered significant economic benefits at a city and national level, which is great news for businesses and citizens alike.”

Malcolm Roughead, Chief Executive of VisitScotland said: “The IPC Swimming World Championships was a fantastic opportunity for Glasgow to host another world class sporting event, and as predicted the city did not disappoint.

“The global coverage put Glasgow in the spotlight once again, following the enormous success of the 2014 Commonwealth Games, and showcased what a fantastic city it is, not only as a host of major sporting events but also to visit.

“Through strong collaboration between our partners and EventScotland, we have again proved that Scotland is the perfect stage for events. With an annual value of GBP 3.5 billion, events play a key role in our success as a tourism destination by attracting more visitors, raising our international profile and generating hundreds of millions of pounds for the country’s vital visitor economy.”

David Sparkes, Chief Executive of British Swimming, said: “We are delighted that, working together as a team, we achieved such a successful outcome to the 2015 IPC World Championships held in Glasgow.

“Through the close co-operation of EventScotland and Glasgow City Council we believe that collectively we significantly raised the bar in terms of presenting swimming at the very highest level of Paralympic sport.”

Simon Morton, Chief Operating Officer, UK Sport, said: “This outstanding event was part of UK Sport’s National Lottery funded #EveryRoadtoRio campaign which aims to bring an estimated GBP 37m of economic benefit to host cities across the UK whilst supporting athletes in their qualification and preparation for Rio 2016. The fantastic GB medal success plus the economic impact of GBP 1.5m demonstrates once again the UK is a world leader in hosting major sporting events.”

View of the pool at the 2015 IPC Swimming World Championships Glasgow, Great Britain.