Andrew Parsons, IPC President, said: “We are delighted that within four months of signing our new long-term agreement with the IOC, Visa has extended its support of the IPC and the Paralympic Games through to 2032.

“Visa is our longest serving commercial partner having first come on board in 2003. I would like to thank the IOC and Visa for this new agreement which will take their support of the IPC and Paralympic Games to almost 30 years.”

It comes after Visa recently extended its Worldwide Paralympic Partnership with the IPC until 2020, having first signed in 2003. As part of this agreement, the IPC and Visa will work together to create engaging digital media campaigns that support the Games and athletes, while highlighting innovative payment technologies around the world.

During the PyeongChang 2018 Paralympic Winter Games, the IOC and IPC signed a long-term agreement establishing a partnership of the two organisations until at least 2032.

The new agreement builds on the current partnership and co-operation agreements that were signed prior to the London 2012 Olympic and Paralympic Games.

As a result of the partnership:

• The IOC will continue to make it obligatory for any host of the Olympic Games also to organise the Paralympic Games.

• The IOC is responsible for selling IPC worldwide partnerships and global rights to the Paralympics from 2021 onwards.

• The two organisations will deepen existing co-operation, specifically on the implementation of Olympic Agenda 2020, the strategic roadmap for the future of the Olympic Movement.

• The agreement will give financial stability to the IPC for at least the next 14 years, from which in turn the whole Paralympic Movement will benefit. 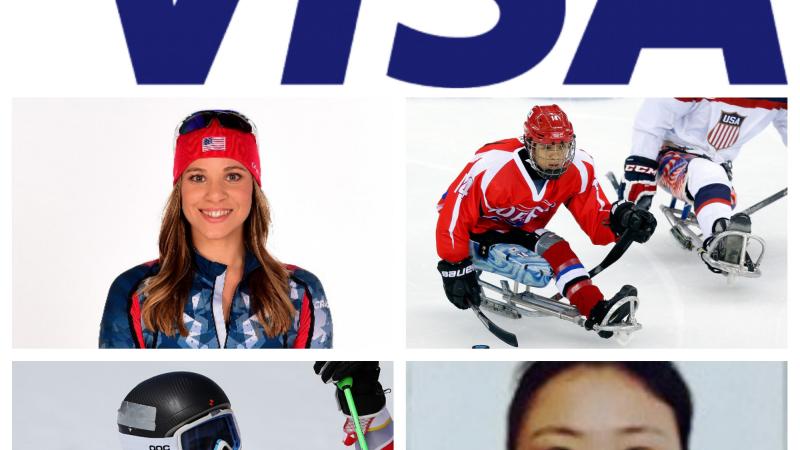