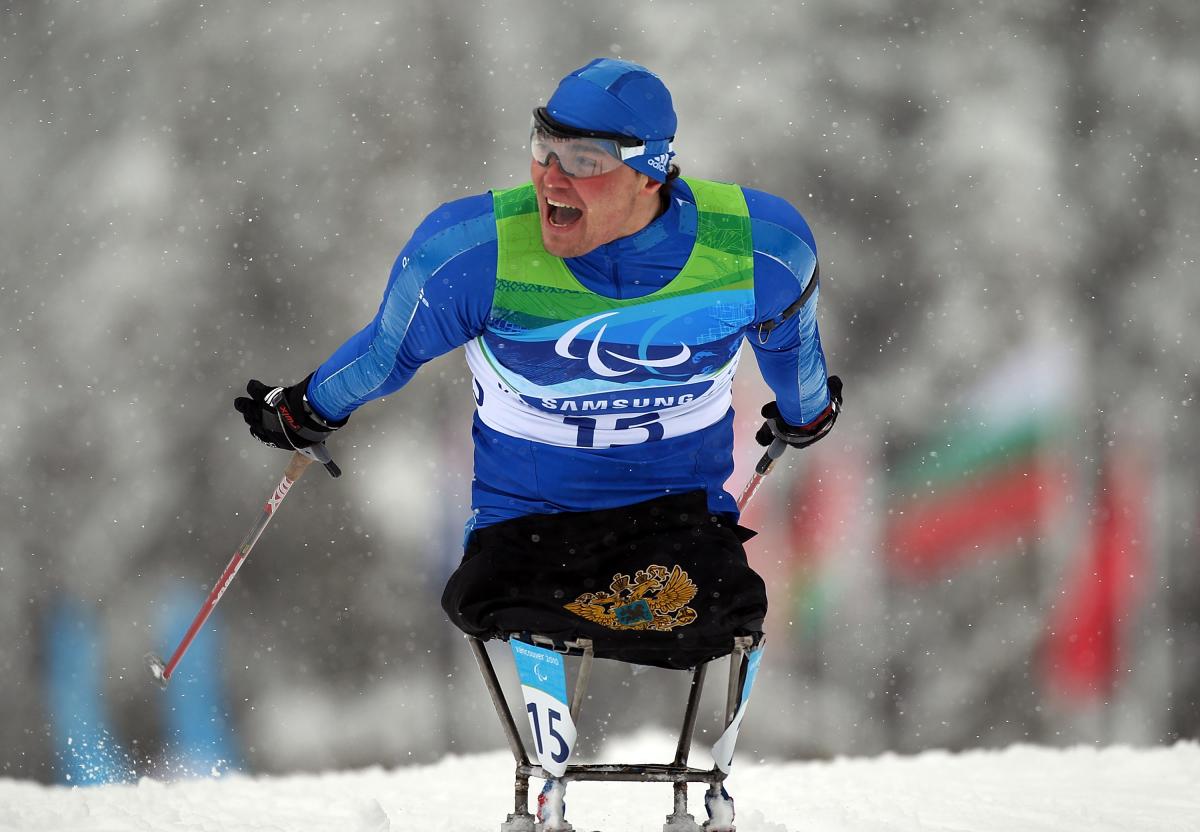 “With nearly one year to go until the Sochi 2014 Paralympic Winter Games, live streaming the IPC Nordic Skiing World Championships provides us a great platform to increase awareness for the sport worldwide."

The IPC announced on Friday (22 February) it will live stream all of the events from the 2013 IPC Nordic Skiing World Championships, which will run from 25 February – 5 March in Solleftea, Sweden.

The events will be shown on the IPC’s YouTube channel at www.YouTube.com/ParalympicSportTV, with the footage being provided by Finnish broadcast company Videpe.

Craig Spence, the IPC’s Director of Communications and Media, said: “With nearly one year to go until the Sochi 2014 Paralympic Winter Games, live streaming the IPC Nordic Skiing World Championships provides us a great platform to increase awareness for the sport worldwide and raise the profile of some of the sport’s leading athletes by putting faces to names for viewers.”

Nearly 150 athletes from 15 countries are expected to take part in the Championships, which will be the fifth event of its kind. The last Championships took place in 2011 in Khanty Mansiysk, Russia.

McKeever, a visually impaired skier who has competed in able-bodied events and won four golds at the last World Championships, is being deemed one of the athletes to look out for in Solleftea and in the lead-up to Sochi 2014.

“Our World Championships for me are going to be sort of a warm-up for the Sochi test event, as this season will mirror next season.” McKeever said. “I hope to be in good enough shape to challenge and take down a top-three in one of the first two races, the sprint and the 20k.”

Four-time Paralympic champion Zaripov will challenge rival and compatriot Roman Petushkov at the Championships, as both try to become Russia’s face of nordic skiing for the upcoming Paralympics.

Kononova, who turns 22 next week, won four golds, two silvers and a bronze at the last World Championships, and is expected to be one of the athletes to beat in the women’s standing class.

“The World Championships are of course one of the highest level competitions and will attract all leading athletes,” Kononova said. “In Solleftea I want to test myself so that afterwards we canmake some final adjustments for the training and preparation process for the Sochi 2014 Games.”

Below is a complete schedule of events for the Championships. The livestream will begin each day at 10:00 (CET). 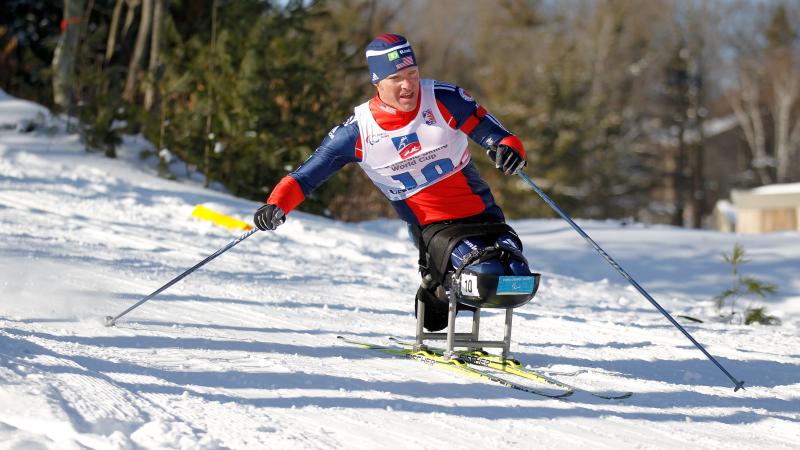