The award is bestowed upon heads of state who have contributed to the development of the Paralympic Movement. 30 Jun 2015
Imagen 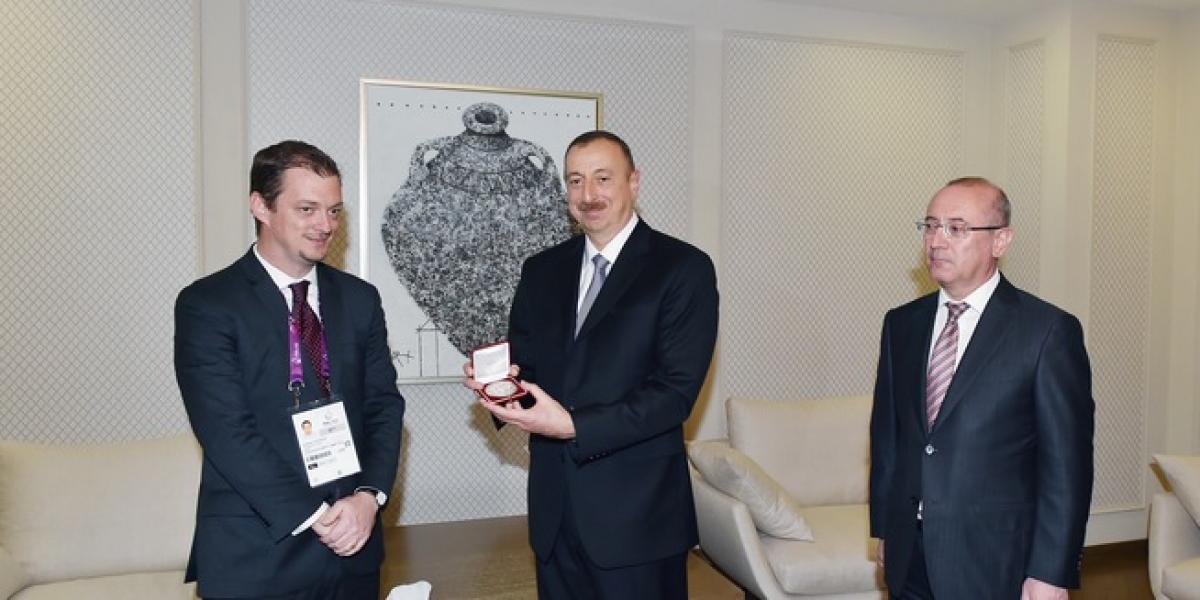 To see a video of the presentation, please go to YouTube.