Jeroen Kampschreur is Allianz Athlete of the Month 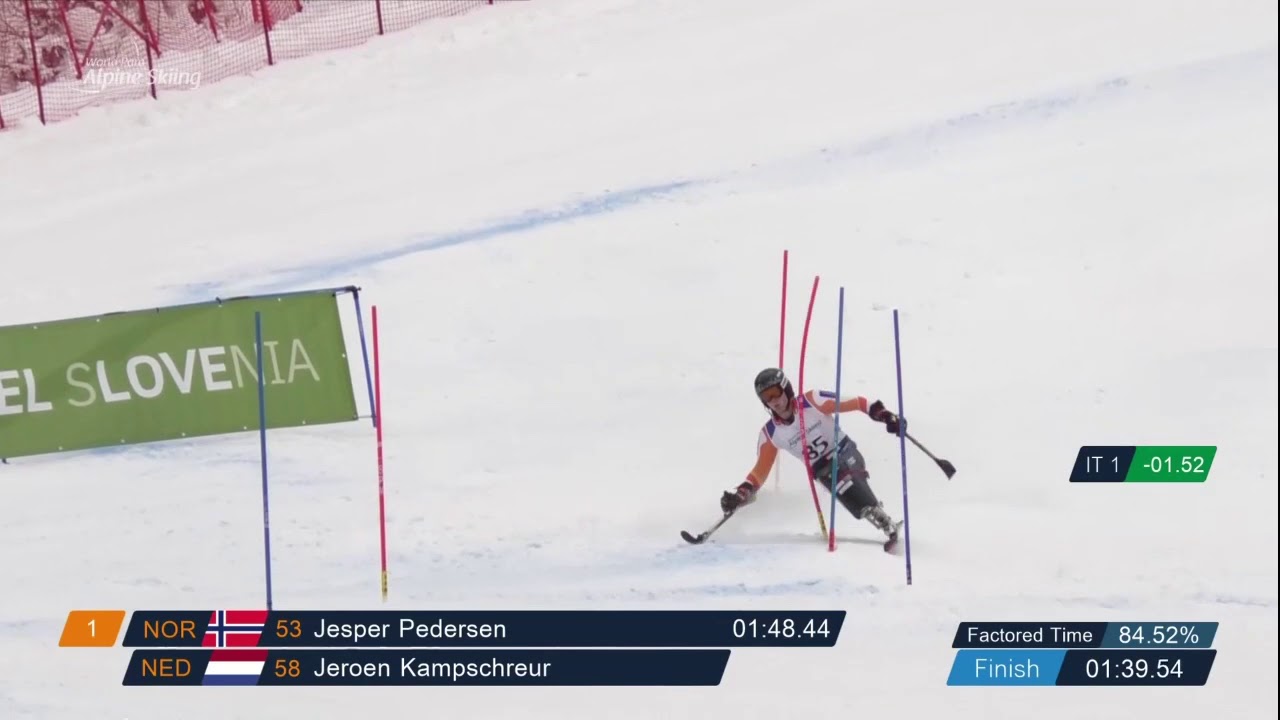 The Netherlands’ Jeroen Kampschreur has been voted the Allianz Athlete of the Month for January after an impressive sweep of titles at the World Para Alpine Skiing Championships.

The 19-year-old went five-for-five in the men’s sitting events at the Worlds, hosted jointly in Sella Nevea, Italy; and Kranjska Gora, Slovenia. Known more as a technical racer, he also proved uncatchable in the speed events. With the super-combined gold, Kampschreur succeeded in defending all of his three titles from 2017.