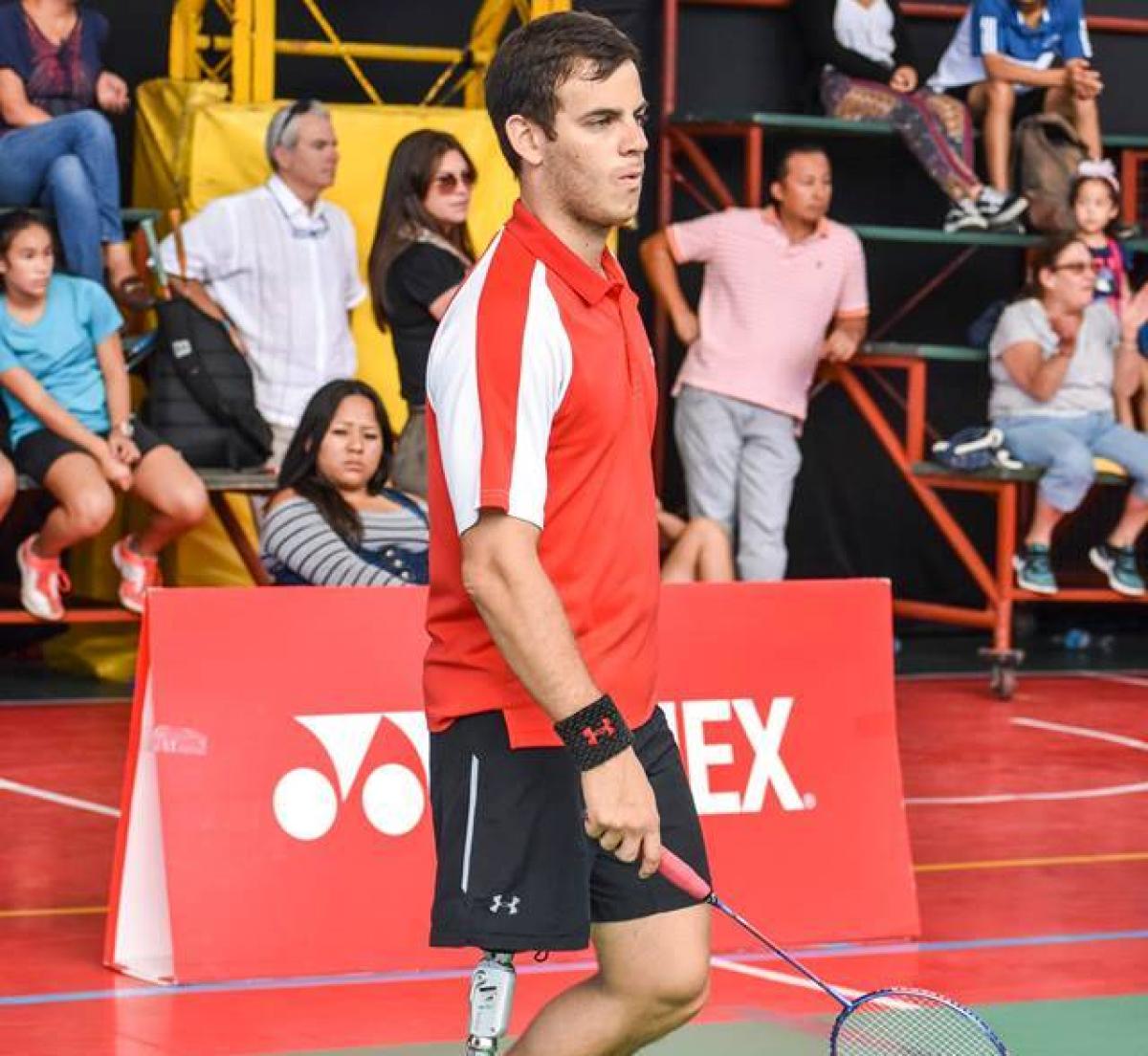 Following the crowning of Europe’s best Para badminton players, the next stop of regional championships hits Lima, Peru, where Pan American titles will be decided from Thursday (8 November).

The Pan Am Para Badminton Championships 2018 will feature 125 athletes from Argentina, Brazil, Canada, Chile, Colombia, Cuba, Dominican Republic, Guatemala, Mexico, Peru, USA and Venezuela competing across 22 medal events. The tournament will also be a taster of what is to come when the 2019 Para Pan American Games are held in Lima next year.

Peru’s Giuliana Poveda will be cheered all the way by the home fans as she goes for gold in the women’s singles SS 6. Poveda reached the final of the 2017 World Championships against England’s Rachel Choong, but had to settle for silver. In Lima, Poveda can expect tough competition from world No. 5 Katherine Valli of the USA. The two faced off at the Brazil International 2018 in August, with Poveda triumphing for the gold.

Another Peruvian to follow is Pilar Jaurequi Cancino in the women’s singles WH2. Cancino left with bronze at the 2017 Worlds before winning silver in Brazil, making a gold medal long overdue.

Vitor Goncalvez is only in his second full season and has shown promise. The Brazilian won the men’s SS 6 at his home international competition in August; he surprised top seed Miles Krajewski of the USA, but Krajewski could put up a strong fight in Lima.

Argentina’s Raul Anguiano is also among the experienced players in the men’s singles SL4, having placed a top-five finish at the 2017 Worlds.

The Pan Am Para Badminton Championships 2018 runs until Sunday (11 November), and results can be found on the BWF website.