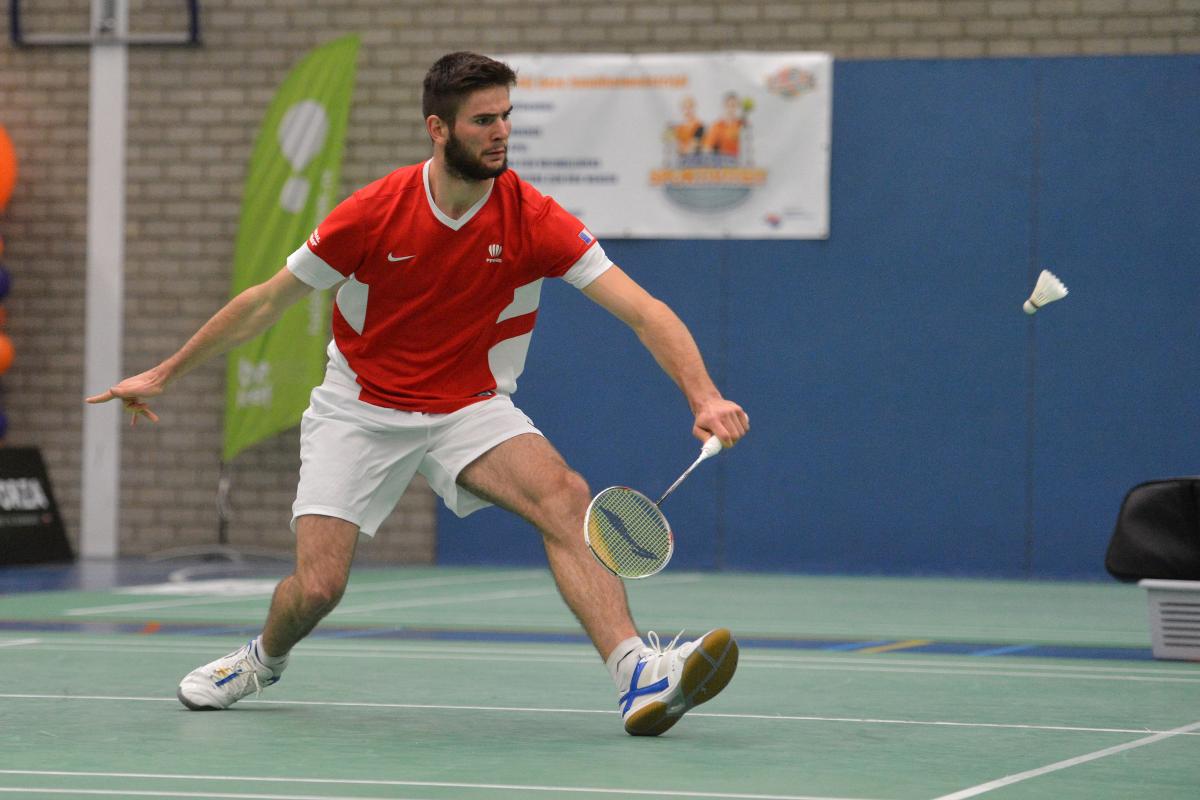 The top Para badminton players around the region are ready for action, as the European Championships 2018 kicks off on Wednesday (31 October) in Rodez, France.

The competition features 154 athletes from 27 countries, with many world champions to star on the courts.

Home spectators will hope to cheer their 2017 world champion Lucas Mazur to a second successive European title. The Frenchman ranks No. 1 in the world in the men’s SL 4 singles and has enjoyed a successful year so far, including his latest win at the Japan International in September.

Two of the most exciting duels will be in the men and women’s SS 6 singles, with Great Britain boasting some of the world’s best players in both events.

For the men’s side, world No. 1 Jack Shephard could potentially face his compatriot Krysten Coombs in the final. The two played for the World Championship gold last year in South Korea, with Shephard claiming the prize. But it is No. 2 ranked Coombs who owns the 2016 regional title from Beek, Netherlands.

The women’s equivalent could also have a one-two British podium, with star Rachel Choong the strong favourite. She captured the world title last year, and defeated her fellow Brit Rebecca Bedford for the 2016 European gold.

Multi-world and European champion Thomas Wandschneider leads the way in the men’s WH 1 singles. The 2017 singles bronze medallist is going for a fourth consecutive European title in Rodez.

Katrin Seibert will try to make Germany proud in the women’s SL 4, aiming to defend her title and make it four European singles golds.

Poland’s Bartlomiej Mroz is the one to watch in the men’s SU 5 singles. The world No. 3 has shown strong form this year and comes fresh off a win last week at the Denmark International. He will look to avenge his 2016 loss against Turkey’s Ilker Tuzcu.

Switzerland’s Karin Suter-Erath stars in the women’s WH1 singles; the world No. 3 made a statement at the last European edition winning singles and doubles, and mixed doubles titles.