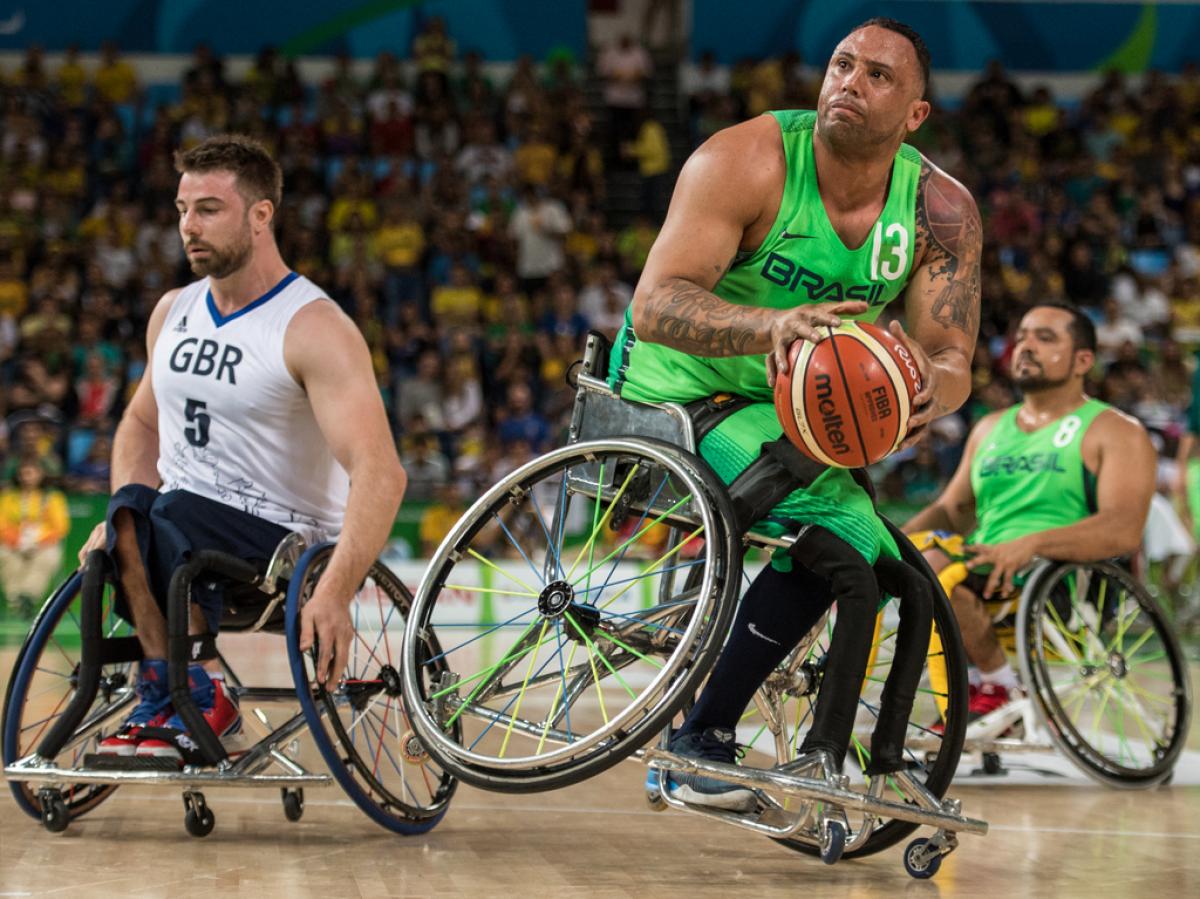 The Men’s South America Championship will decide the remaining teams heading to the Lima 2019 Parapan American Games, as competition tips off on Saturday (1 December) in the Peruvian capital.

Argentina, Bolivia, Brazil, Chile, Colombia, Ecuador, Uruguay and Venezuela will battle for the last available spots, with the medallists advancing. As hosts, Peru already have a slot secured at Lima 2019 but will play for bragging rights ahead of their home Parapans.

Brazil finished the highest of the South American teams at their home Paralympics in 2016, taking fifth. Argentina captured the bronze medal at the Toronto 2015 Parapan American Games.

Mexico defeated Puerto Rico in October to secure the Central America and Caribbean Championship title; both teams landed their tickets to Lima 2019.

Canada and USA are the other teams qualified.

The competition runs until 8 December. 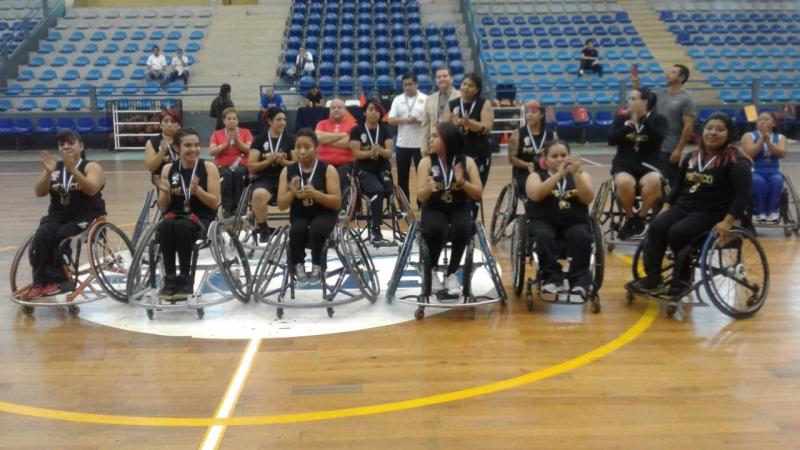