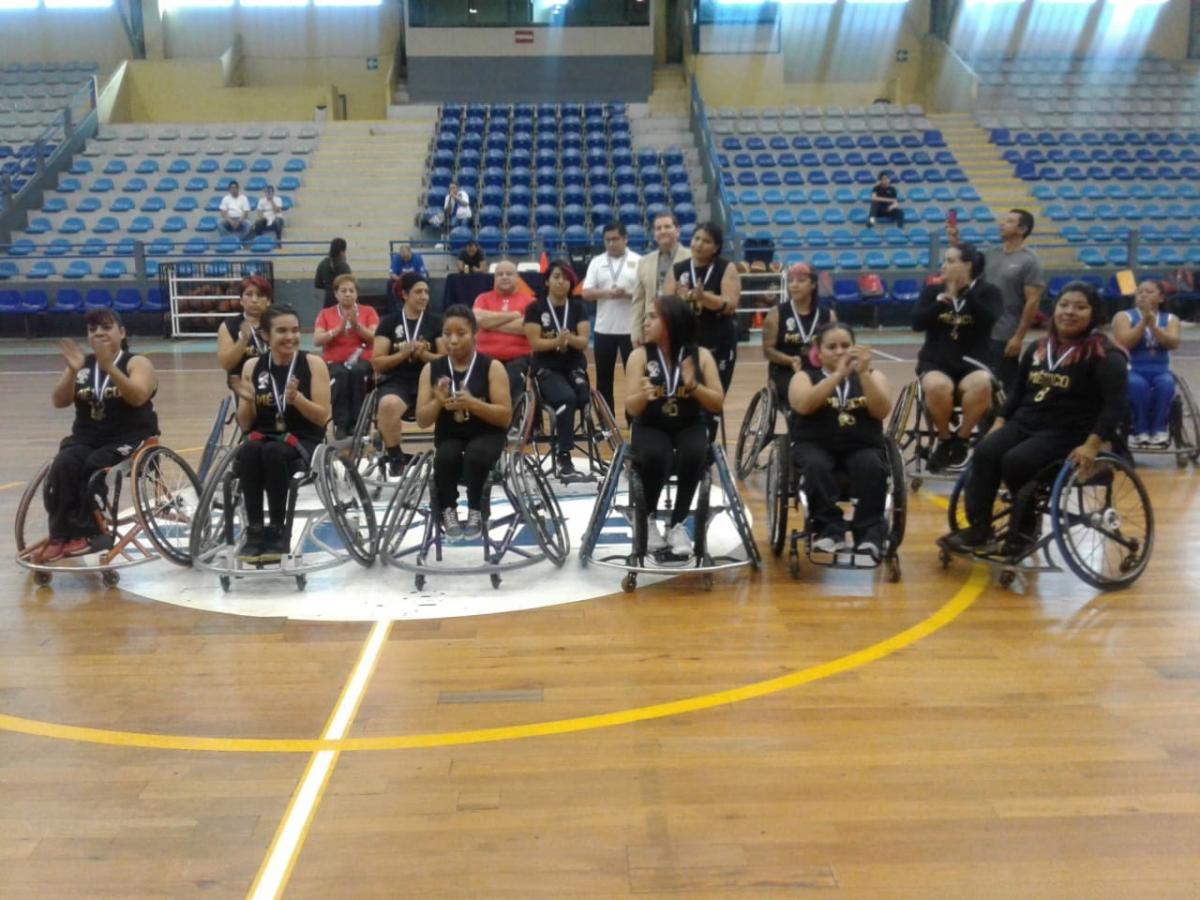 The women’s wheelchair basketball field for the Lima 2019 Parapan American Games has been decided, with Mexico and Chile securing the final spots.

Mexico met Chile in Friday’s (23 November) final and had no trouble to secure the 48-17 victory. The Mexican squad went undefeated through the three-team, four-day tournament; they won all their games by more than 30 points.

The top-two finishers qualified for Lima 2019, with Chile clinching the other spot after a 32-31 win over hosts Guatemala.

Mexico and Chile will join the previously qualified teams of Argentina, Brazil, Canada, Colombia, Peru, and the USA at next year’s Parapan American Games.