Massie ‘in the thick of it’ as season nears

The Canadian snowboarder reveals all about his preparations and how he feels ahead of the first races of the season. 15 Nov 2016
Imagen 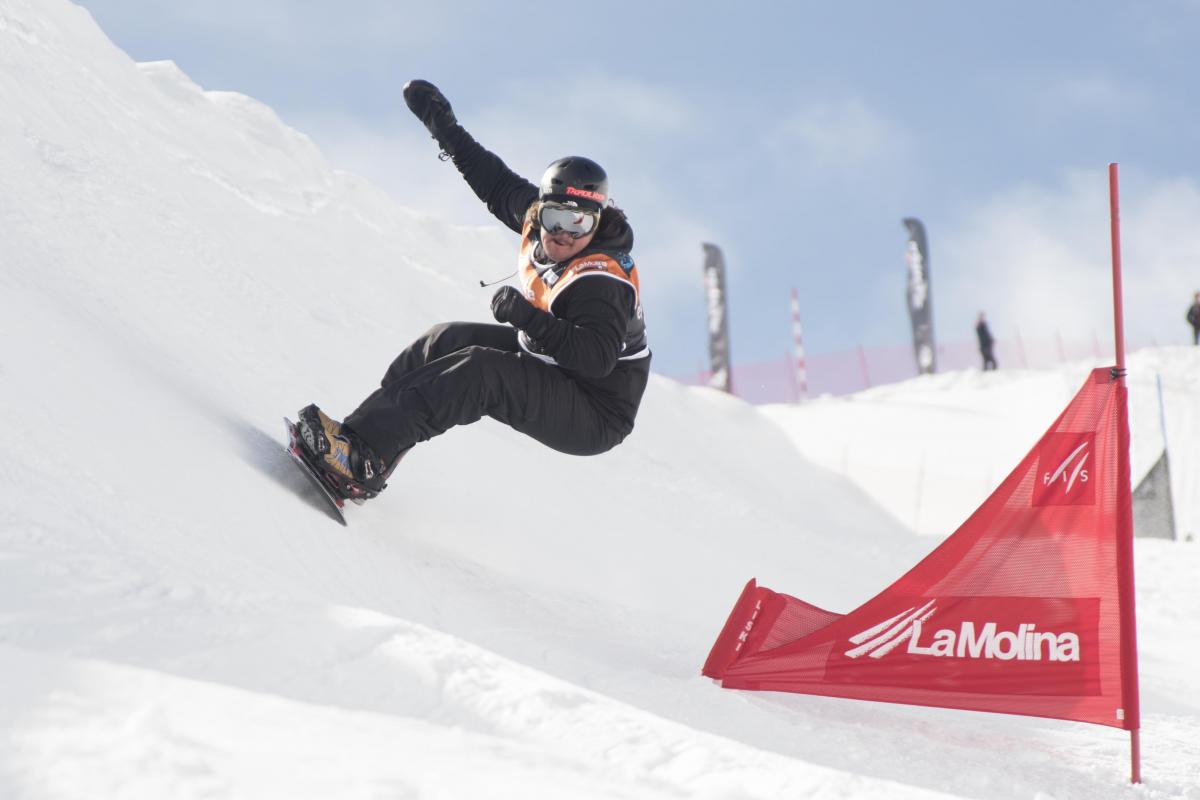 ⒸOriol Molas
By By Kyle Rinaudo | For the IPC

Alex “Bubz” Massie has spoken on his growing confidence on the board ahead of what will be a memorable Para snowboard season for the Canadian.

The 21-year old will get the chance to compete at home when the Big White 2017 World Para Snowboard Championships roll into town.

Massie finished his first season nearly two years ago on a high note, winning bronze in the men’s snowboard-cross SBLL-2 at the 2015 IPC Snowboard World Championships.

Since then, he says that the medals are only half the payoff.

“My main thing is always to have fun when I’m snowboarding,” Massie said. “I like to have a smile on my face, so that’s one of the main goals.”

After another successful season in 2015-16 where he finished in the top 10 in both snowboard cross and banked slalom World Cups, Massie has spent the summer perfecting technique and practicing on comfortable slopes.

He finds himself at a crossroads in his career - right at the point where working hard can make a big difference. “I’m in the thick of it,” he says, “Right in the middle of it.”

“I’m coming into this season in a little bit better shape, much more fluid on the board. I’m not getting bounced around as much, and everything’s just happening very smoothly.”

It is not as if there is much time to wait. The 2016-17 season starts with the first World and Europa Cups in Landgraaf, the Netherlands, on Wednesday (16 November).

“It’s flying at us, I almost can’t believe it,” Massie said. “It feels like we were just getting ready to go to Landgraaf last year, so the year goes by pretty quick. What’s the old saying? Time flies when you’re having fun.”

As the new season starts, one event in particular sticks out to him. And it is not the one you might think. Despite the fact that Canada will host the 2017 World Para Snowboard Championships, Massie is looking a little past that.

“I’m extremely excited to head over to Pyeongchang for the Test Event, just to experience the culture and see what’s up over there. In fact, it seems like our team’s going to stop off in Japan on our way there to help adjust to the time zone. And you know, if it snows a couple feet over there when we’re there no one’s going to be complaining.”

He also admits he is “looking forward to some real sushi.”

On the competitive side, Massie says he is anticipating checking out the new PyeongChang 2018 Paralympic Winter Games course to prepare for competition in 18 months’ time.

“Every course is kinda different, so I thought … We’ll get to go to the Test Event and see how it goes, and then if there’s any changes that need to happen, we’ll make it happen so we can put on a good show.”

There is a reason Massie is so focused on the Test Event: He wants to perform well at the Paralympics. Massie says he has wanted to win a medal for his country ever since he was a child.

“[I want to] hear my national anthem played in 2018, and stand atop the podium, and watch my flag get lifted to the top,” he said.

“I played hockey in Canada as most kids do, so I spent every Boxing Day watching the world junior boys play world junior hockey, and watch them win multiple gold medals - five years in a row winning gold. So to watch those young guys sing ‘O Canada,’ and watch the flag go to the top, the chance to get that is just around the corner. That’s definitely what’s got me working hard in the gym.”

Massie’s nickname, Bubz, came to him from a family friend when he was a child. It refers to Ali Baba, the famous literary character who competes with 40 thieves for control of a cave full of gold and silver. In the upcoming season, is that how he sees his competition?

“They’re the guys I’m competing against, they’re trying to take it away from me,” he says. “But any given Sunday, it’s anybody’s race.

“It feels really good to be out there on the snowboard and having fun.”

The 2016-17 season gets underway in Landgraaf with a Europa Cup on 16 November, followed by two World Cups on 17-18 November. 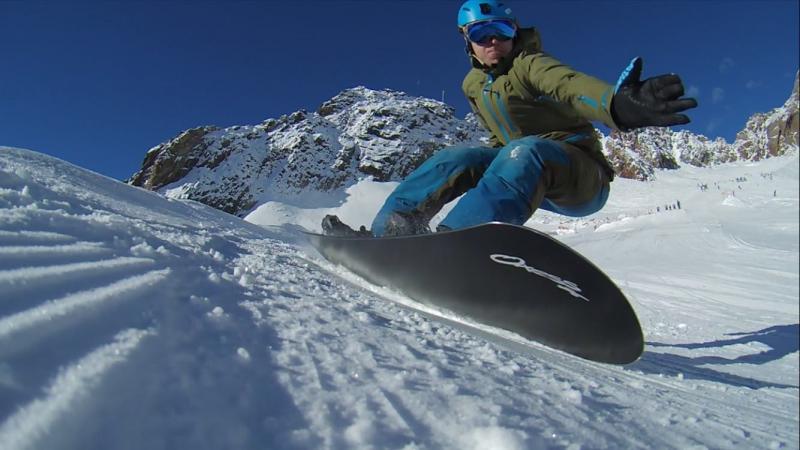 Snowboard
Ultee proves that anything is possible