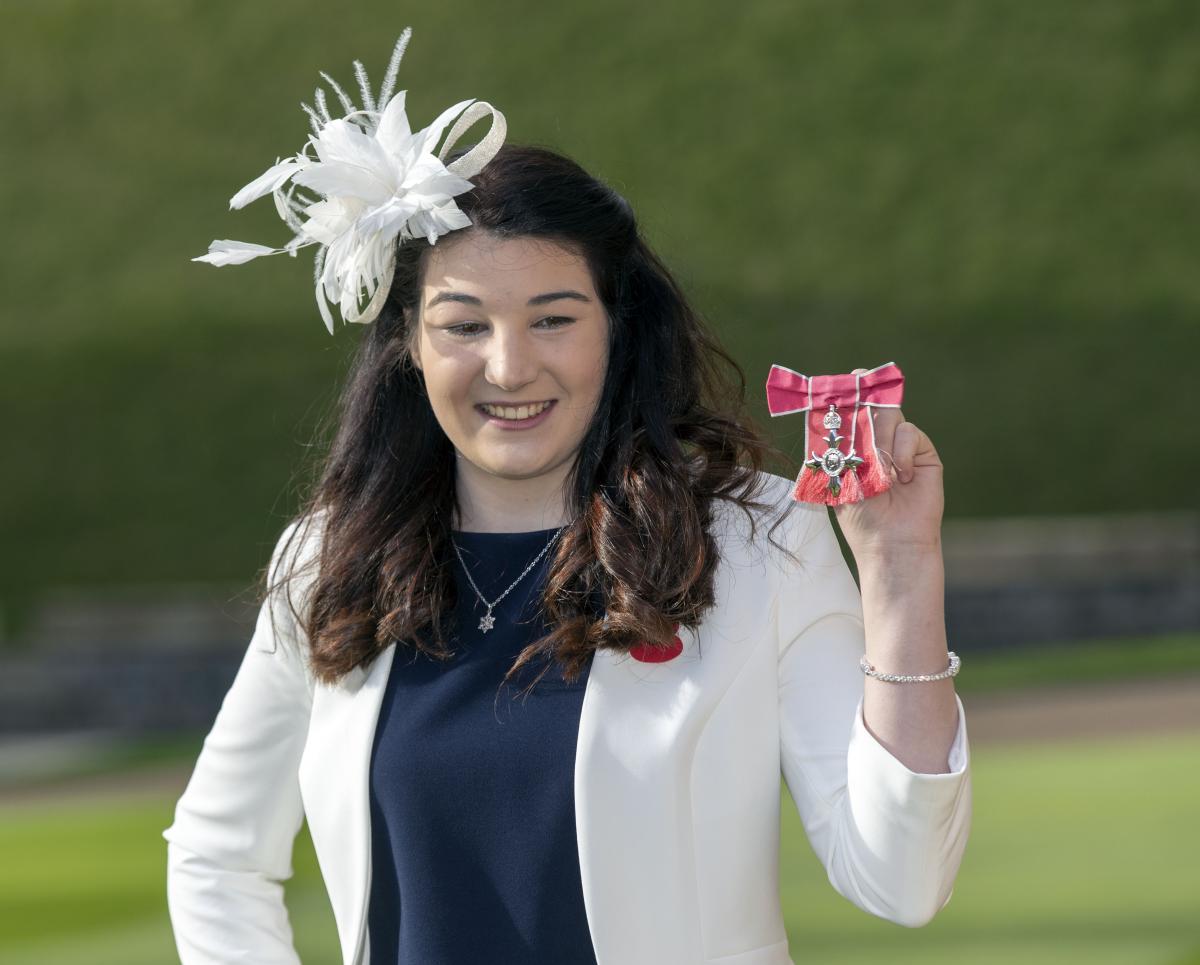 “We are speechless after being awarded an MBE by The Queen. A true honour."

It has been an eventful 24 hours for Paralympic champion Menna Fitzpatrick. The vision impaired skier, together with her guide Jen Kehoe, was not only named Disability Sportswoman of the Year at a UK awards ceremony, but also collected an MBE (Member of the Most Excellent Order of the British Empire) from Queen Elizabeth II herself.

Fitzpatrick and Kehoe were included on the Queen’s Birthday Honours list following their outstanding performance at PyeongChang 2018. The 20-year-old alpine skier became Great Britain’s most decorated Winter Paralympian after winning gold in the women’s slalom vision impaired, as well as silver in the super combined and giant slalom; and bronze in the super-G.

“We are speechless after being awarded an MBE by The Queen. A true honour,” tweeted Fitzpatrick, who was the youngest recipient of an honour in this year’s list.

Fitzpatrick’s trip to Buckingham Palace came just a day after she received the Sunday Times Disability Sportswoman of the Year award at a ceremony in London.

She has less than five per cent overall vision and learned to ski at five years old on family vacations in France. In October 2010 she was noticed by a coach at the Chill Factore in Manchester, England, and began training regularly with the British Para Snowsport team.

Only four years later, she became the first British alpine skier to win an overall vision impaired World Cup globe. In the lead-up to the 2016/17 season, Fitzpatrick suffered a broken hand after falling during super G training, had to undergo surgery and was unable to train on the snow for eight weeks.

But she recovered on time for the 2017 World Championships in Tarvisio, Italy, where she took bronze in the giant slalom.

She was again on top form in the following season, which saw her making history at her maiden Winter Paralympics.

"I love going fast. It is the one thing I always want to be doing," she said. 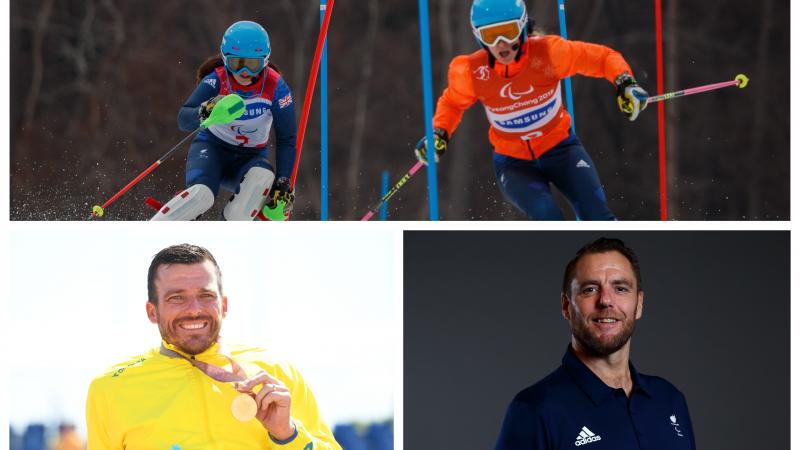