PyeongChang 2018: What’s next for alpine skiing? 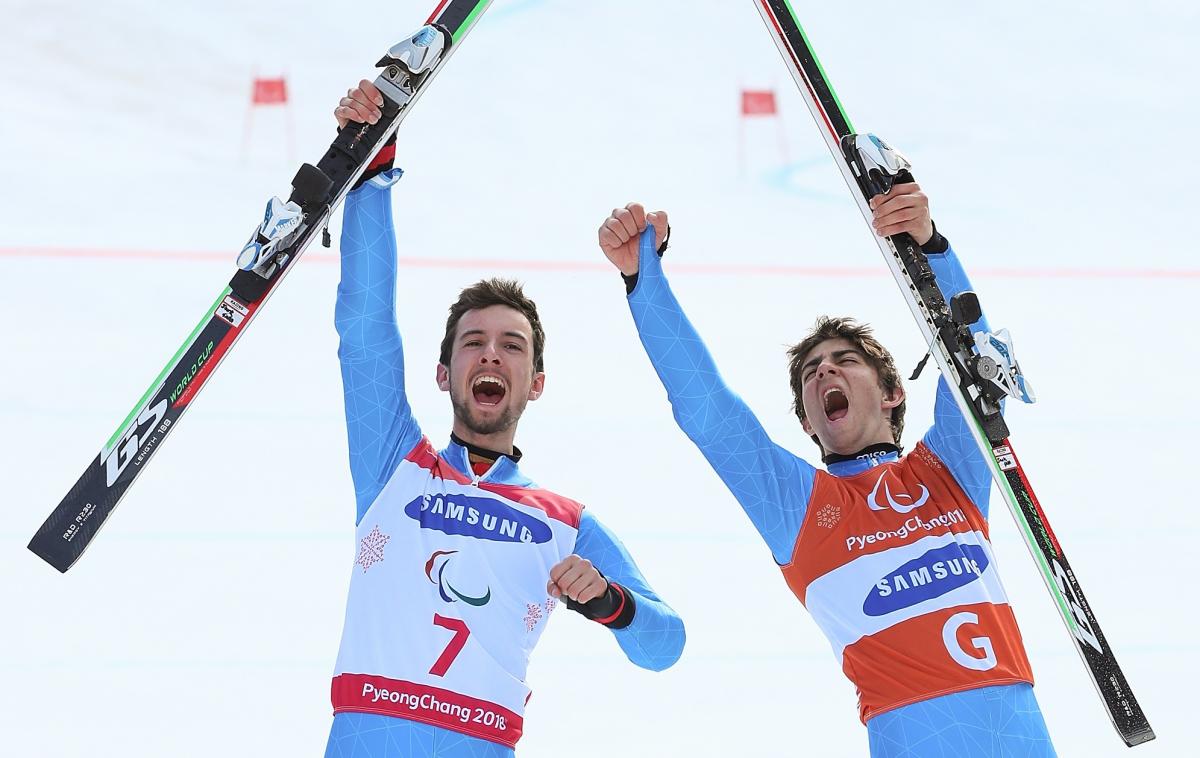 While the PyeongChang 2018 Paralympic Winter Games are over, the alpine skiing season is not.

With silverware still at stake in the Europa Cup, plus a packed new season to come – here are the storylines to look out for over the next 12 months.

A taste of the 2019 World Championships

The Europa Cup Finals are currently underway until 29 March in Obersaxen, Switzerland. As well as serving as the fourth and final stop of the circuit, the Finals are also a test event for the 2019 World Para Alpine Skiing Championships.

Big names from PyeongChang, such as medallists Claudia Loesch, Jesper Pedersen, Andrea Rothfuss and Markus Salcher, are getting a feel for the slopes in Obersaxen.

Additionally, national championships in Canada, Great Britain, Italy, Switzerland and the USA are taking place from now until early April. More on these events, including results, will be available on World Para Alpine Skiing’s website.

More than 130 skiers from 30 countries are expected to compete, up from the last Worlds held in 2017 in Tarvisio, Italy.

PyeongChang might have been it for some top athletes. Germany’s Anna Schaffelhuber, now a seven-time Paralympic champion having won two golds and a silver in PyeongChang, said she expected them to be her last Games. The 24-year-old is studying to become a teacher and looking forward to the next chapter outside her outstanding athletic career.

New Zealand’s Adam Hall and the USA’s are just some of the athletes who medalled in PyeongChang – their fourth Paralympic Winter Games. Will they go for more international success?

Expect them to build on their resumes in the upcoming season as the countdown to ahead of Beijing 2022 begins. 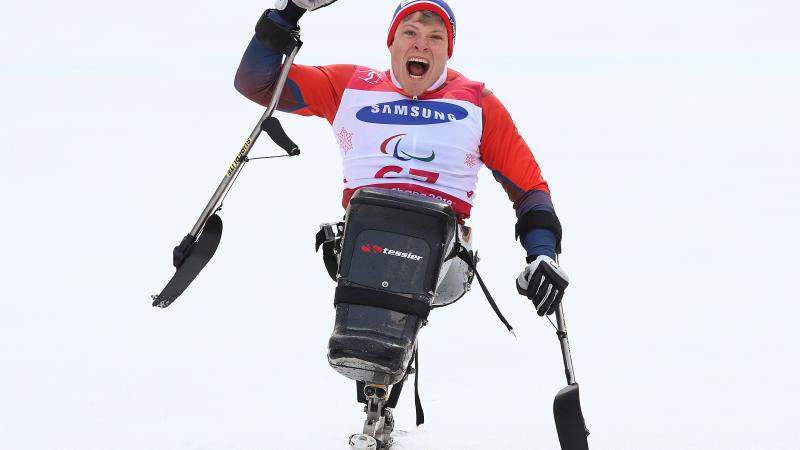 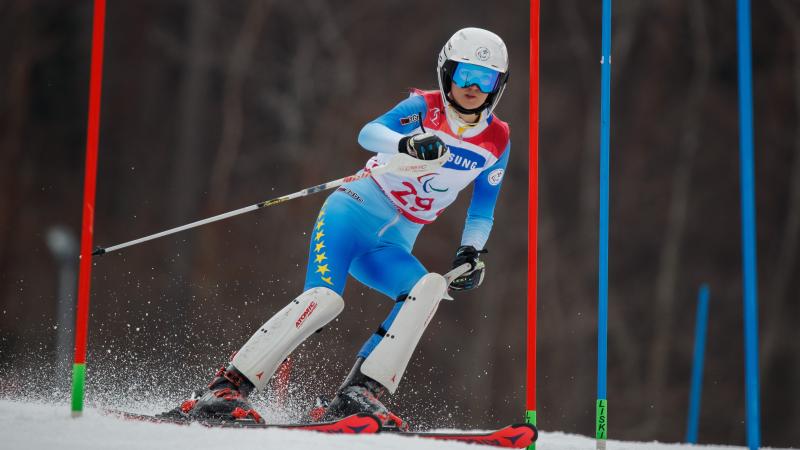 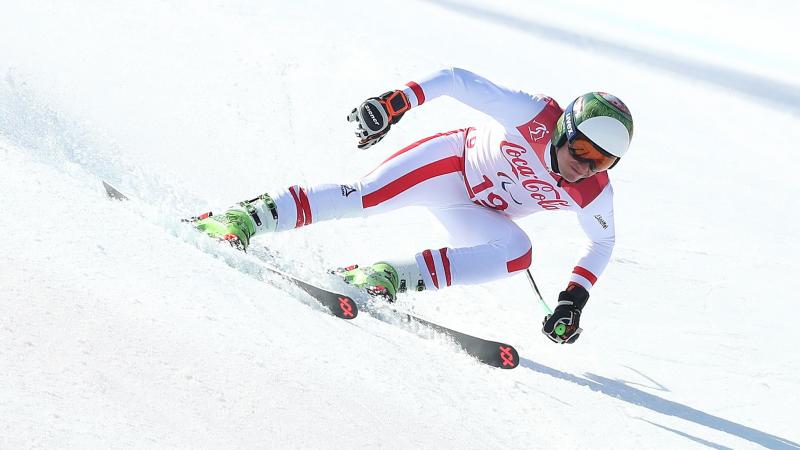 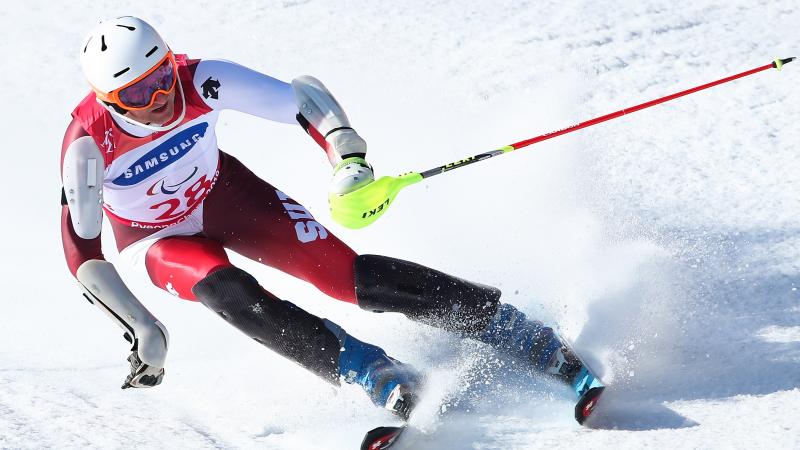