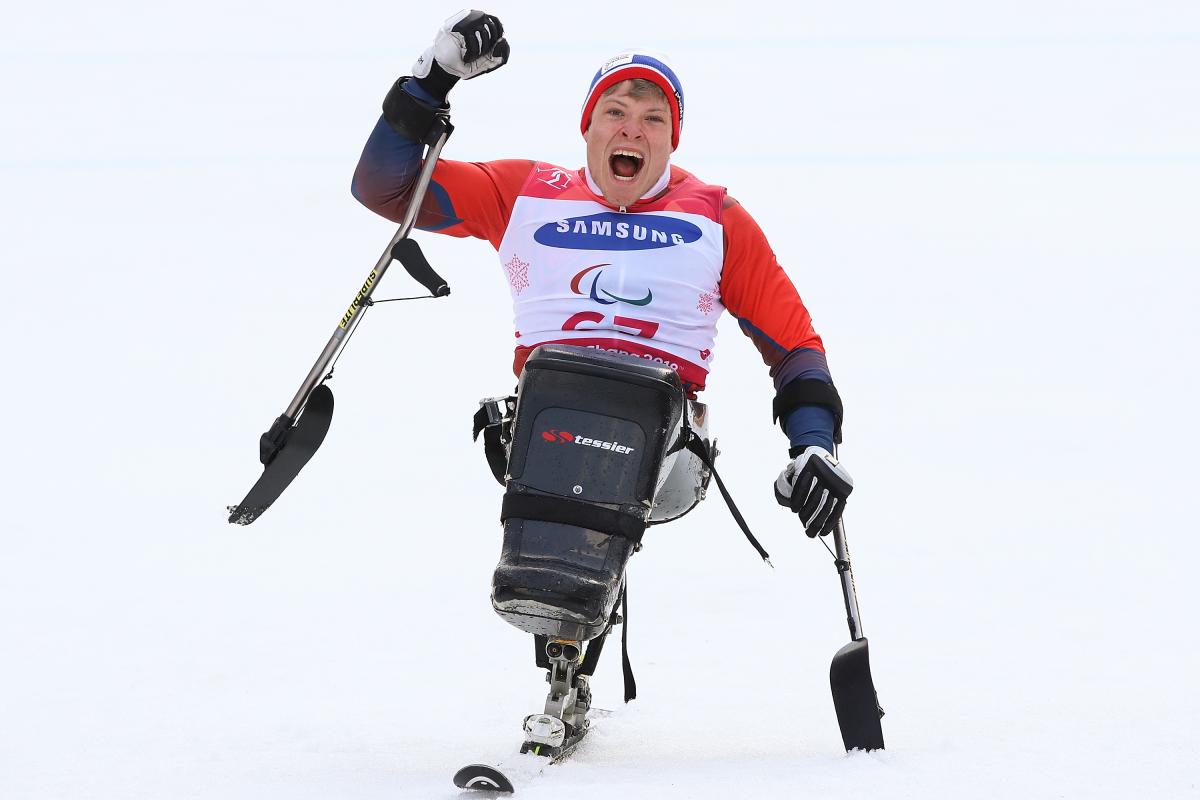 The Paralympic Winter Games may have come to an end but there is still one more competition before the alpine skiing season concludes, as the Europa Cup Finals take place in Obersaxen, Switzerland, between 26 and 29 March.

Three PyeongChang 2018 medallists in Claudia Loesch, Markus Salcher and Jesper Pedersen will be among 60 skiers from 11 countries taking to the Swiss slopes.

Super-G races across all men’s and women’s categories will be contested on day one, followed by super-combined, giant slalom and slalom events in the subsequent days.

The way seems clear for Austria’s two-time PyeongChang 2018 bronze medallist Markus Salcher to finish top in the men's standing overall rankings as his main opponents will not compete in Obersaxen.

Italy’s Melania Corradini and Germany’s Andrea Rothfuss are currently the top two skiers in the women’s standing overall rankings but will not compete in Obersaxen. Home crowd favourite Elena Kratter will try take advantage of this situation and win the Europa Cup circuit.

Two Austrians are hoping to secure the overall titles in the vision impaired categories.

Veronika Aigner, guided by Elisabeth Aigner, is leading the women’s overall standings and will hope to achieve good results in the remaining races to maintain her current position. Croatia’s 17-year-old Eva Goluza and guide Ana Zigman will be her toughest opponents.

Gernot Morgenfurt and guide Christoph Peter Gmeiner will go for the title in the men’s equivalent against Croatian PyeongChang 2018 Paralympian Damir Mizdrak, guided by Luka Debeljak.

After failing to reach the top of the podium at the Winter Paralympics, Claudia Loesch is hoping to close her season with victory in the women’s sitting at the Europa Cup. The Austrian won super-G silver and giant slalom bronze at PyeongChang 2018.

Switzerland’s Christoph Kunz is top of the standings in the men’s sitting. But he will need to perform at his very best if he wants to win the Europa Cup title because Jesper Pedersen will also compete in Obersaxen. The Norwegian will be highly-motivated after winning his first Paralympic title in PyeongChang to add to his World Cup crystal globe.