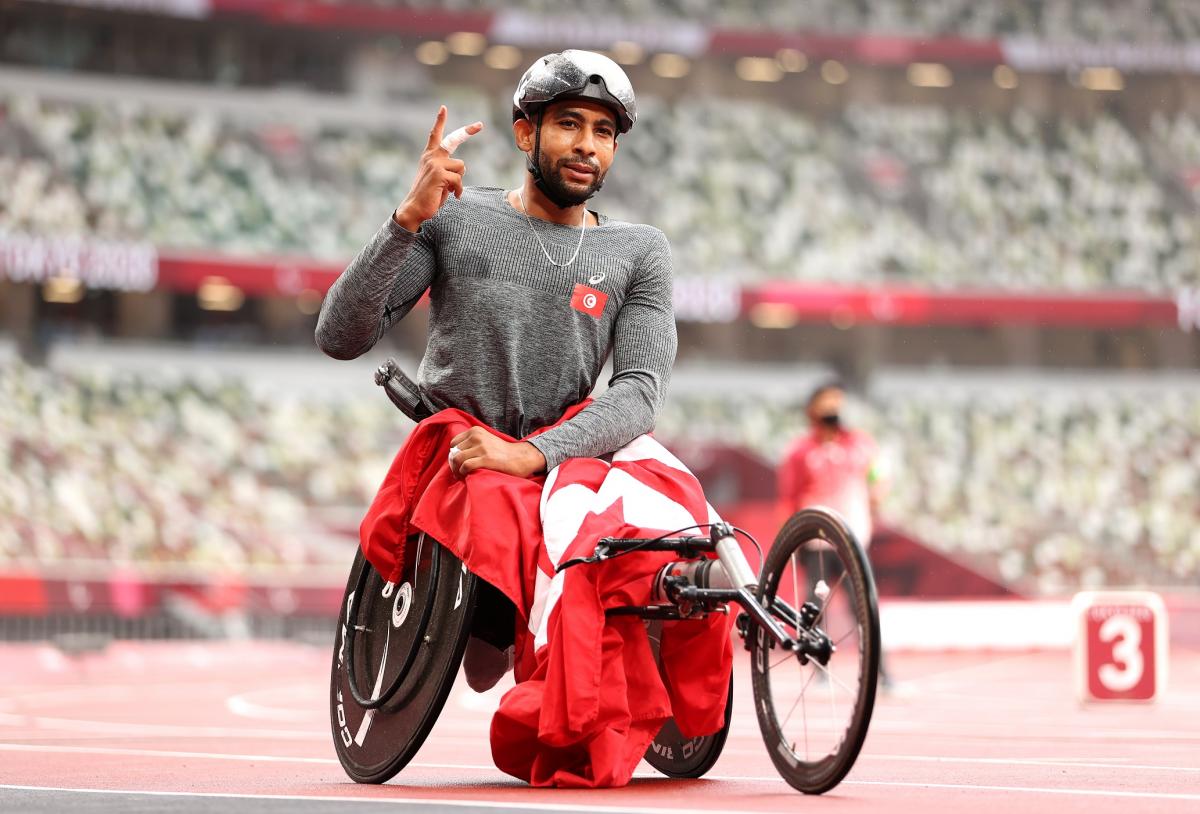 Ktila put up a great showing at the Tokyo 2020 Paralympic Games where he clinched gold in the 100m and 800m T34 breaking the Paralympic record.

Iraq’s Garrah Nassar Tnaiash will also be awarded in the same category for his silver medal winning performance in shot put F40 at the Tokyo 2020 Paralympic Games.

That's a second #Gold of these Games for Walid Ktila #TUN - and a fifth in all! 💪

He adds the T34 800m title to his 100m crown after a finishing burst timed to perfection! 👏#Tokyo2020 #Paralympics @ParaAthletics pic.twitter.com/lL1vx7slNi

Zayed Higher Organisation for People of Determination has been named for Local Organisation Award for their success and excellence in organising the 2021 Paralympic Shooting World Cup for the fifth time in a row.

His Highness Sheikh Mansoor bin Mohammed bin Rashid Al Maktoum, Chairman of Dubai Sports Council, “We announce a new elite of sports creators to honour them, and send a message to all athletes and sports institutions that the honour will be the share of every creator who seeks to raise the level of performance and sports achievement everywhere.”

He added that, the UAE will always remain the home of creativity in all areas of life, and that it will continue in its role of a pioneer in sponsoring and honouring creators, and spreading and promoting a culture of creativity in various sectors, including the sports sector.

His Excellency Mattar Al Tayer, Chairman of the Award’s Board of Trustees added: “We are pleased that the eleventh edition of the Award coincides with the country's celebrations of the Year of the 50th and the Expo 2020 Dubai, the largest event in the world. Therefore, the Award presentation will take place on January 9 in the heart of Expo 2020 Dubai.”

The ceremony was also attended by a number of members of the Award's Board of Trustees, and the Board of Directors of Dubai Sports Council as well as prominent sports personalities.

Year of the 50th commemorative silver coin and stamp unveiled

Within the framework of UAE’s Golden Jubilee Celebrations and to mark its Year of the 50th, as well as the success of the first 10 editions of the Mohammed Bin Rashid Al Maktoum Creative Sports Award, His Highness Sheikh Mansoor bin Mohammed unveiled a silver coin of 50 dirhams, issued by the Award in cooperation with the Central Bank.

His Highness also unveiled a commemorative stamp issued by the Award in cooperation with Emirates Post, bearing the image of His Highness Sheikh Mohammed bin Rashid Al Maktoum and the award's logo. 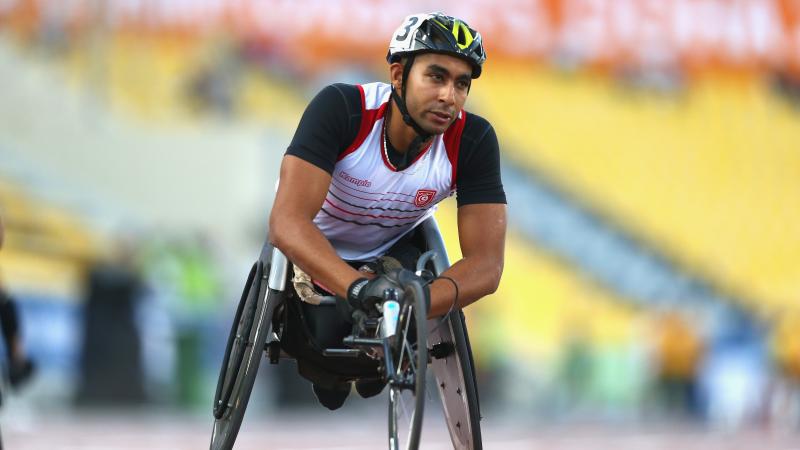 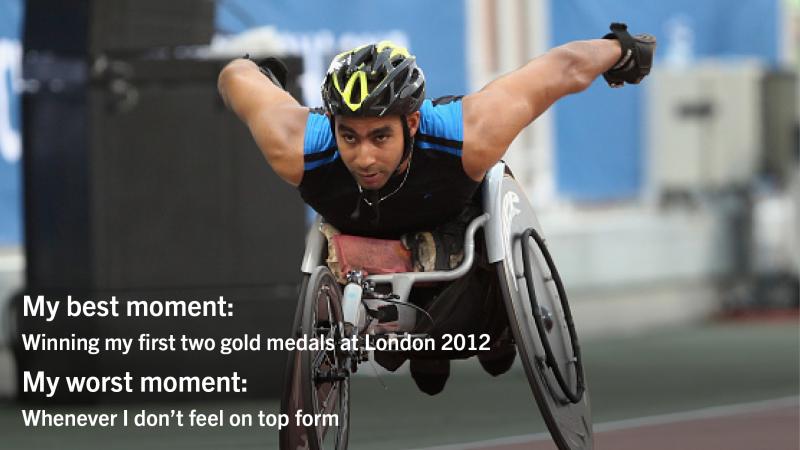