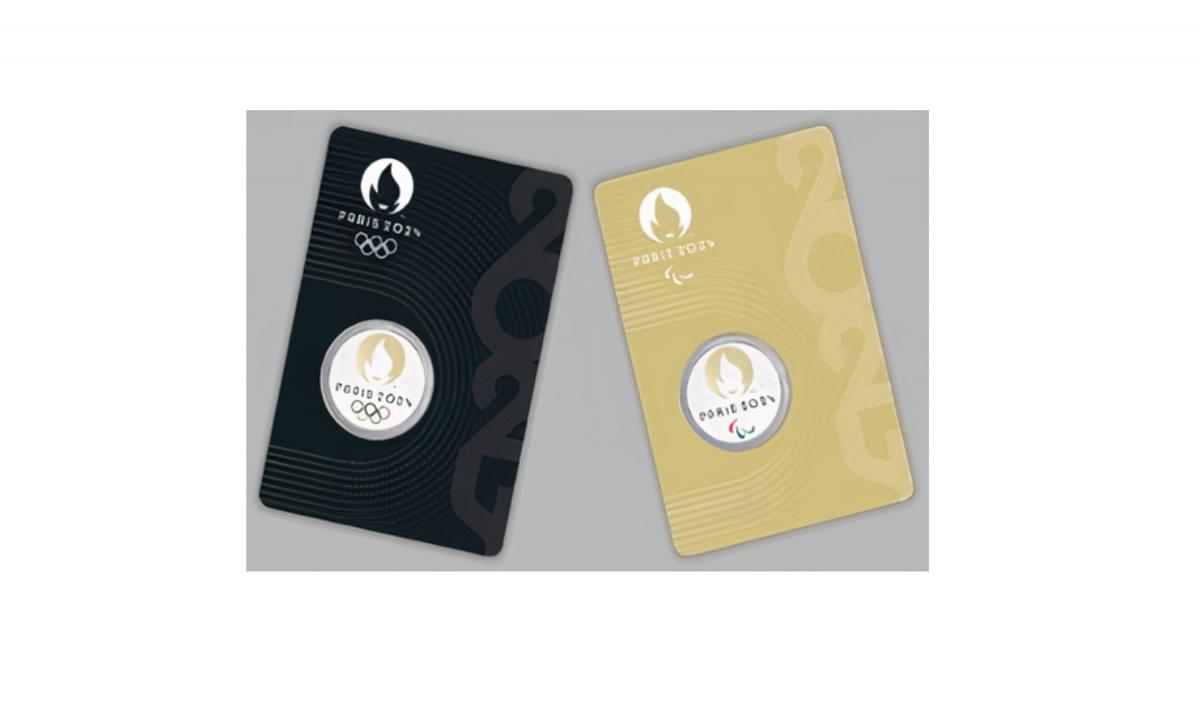 Paris 2024 has partnered with France’s longest-standing institution and the last operational manufacturing establishment in Paris to launch one of its first licensed products.

Monnaie de Paris has commemorated the key moments from French history for over 1,150 years. France celebrated the Olympic and Paralympic Games Paris 2024 with a collection of new coins that showcase the Games’ spirit, sports and athletes.

• 525 BC in Elis, Greece: a silver coin was minted to commemorate an athlete’s victory at the sacred site of Olympia. This initiative became a tradition that continued until the last recorded edition of the ancient Olympic Games in 393 AD.

• 1952: Helsinki hosted the Olympic Games. The Finns reintroduced the tradition of Olympic coins, with a 500 Markkaa silver coin.

The Games’ historic icons, venues and disciplines will be showcased with a medallion, collection coins, €2 commemorative coins, and a gold and silver euro collection. 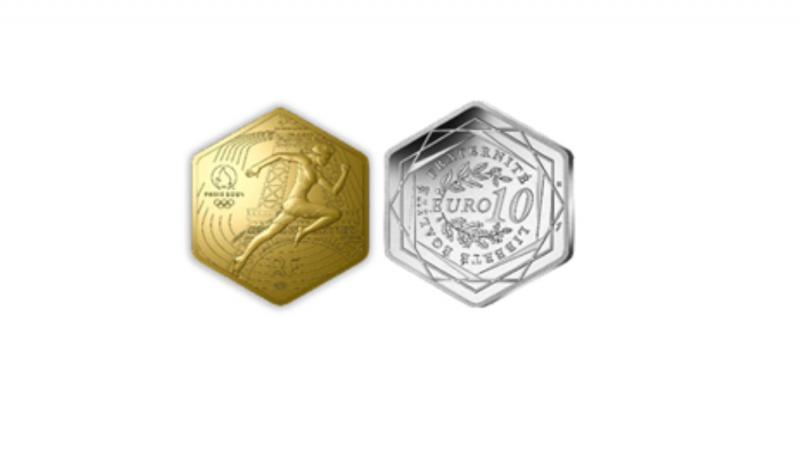 Monnaie de Paris will produce collection coins with a hexagonal design, reflecting the shape of France itself. The obverse of these coins shows a running Marianne, overlooking the athletics stadium of the Games. The reverse side shows one of the symbols of the next host city’s iconic locations: the Eiffel Tower. 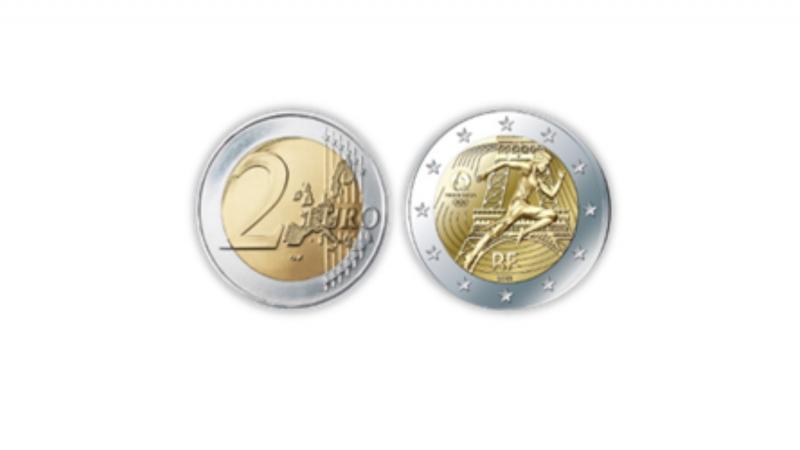 To mark the countdown to the start of the Games, Monnaie de Paris will issue a €2 commemorative coin for four years from 2021 promoting the Olympic and Paralympic Games through famous French numismatic figures. This coin will also incorporate the design of Marianne running.

For the first time in their history, the Olympic and Paralympic Games will share the same emblem, bringing together three key elements from the Games: a gold medal to symbolise the drive to excel, a flame to symbolise the energy of sharing, and of course Marianne, the icon of the French Republic and the country’s symbol.

Products available in store and online

• Each time they are held, the official licensed products contribute to the celebration of the Olympic and Paralympic Games around the world.

• Over 30,000 points of sale to distribute the products in France.

• Link to the online store. 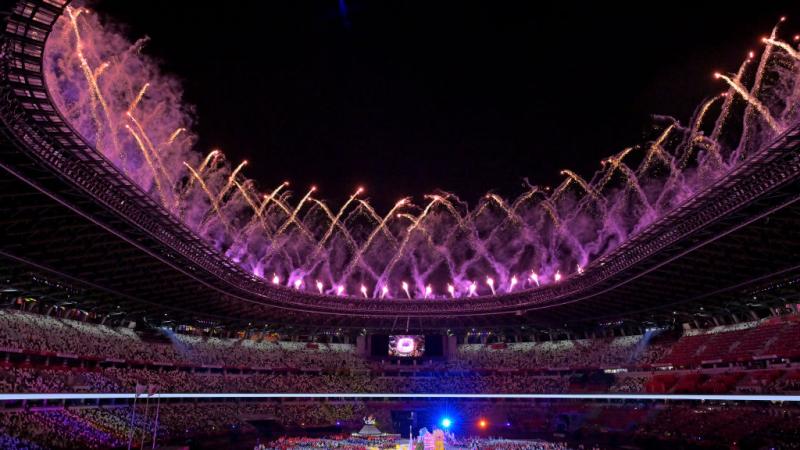 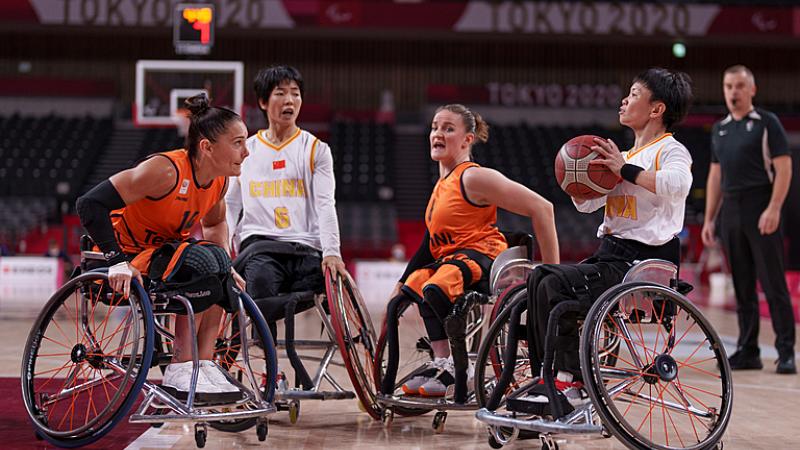 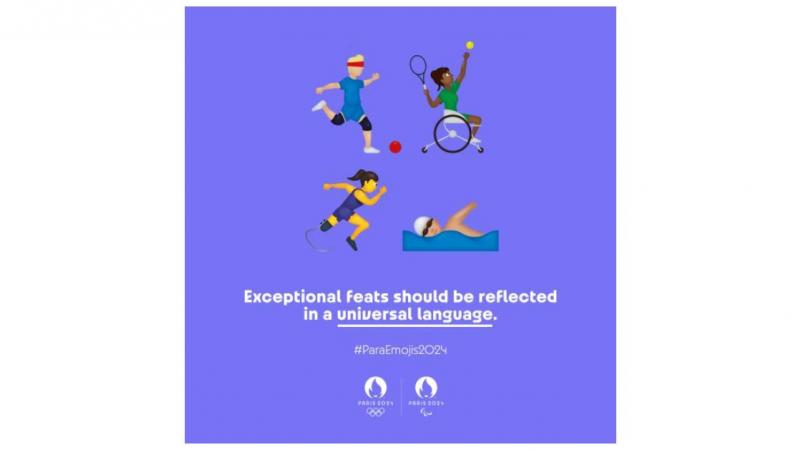