The Spanish Paralympic Committee is distributing hundreds of hats as part of the “We take our hats off” campaign, in support of the national Paralympic team. 07 Jul 2016
Imagen 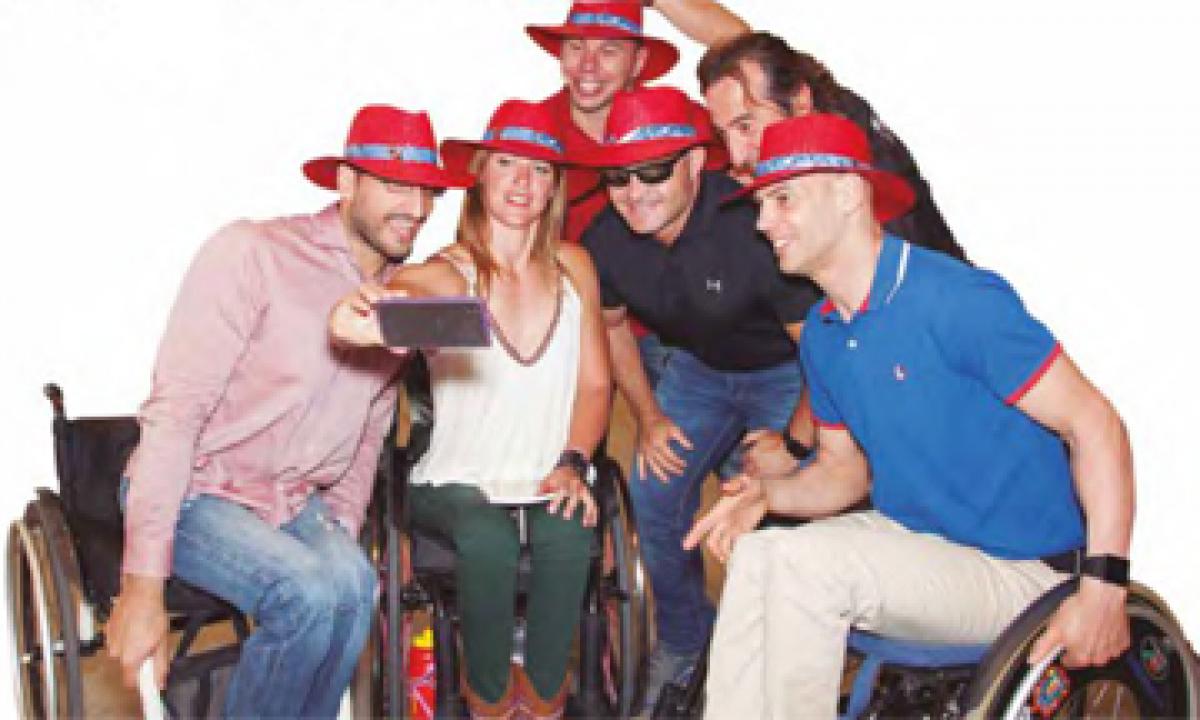 The Spanish Paralympic Committee is distributing hundreds of hats as part of the “We take our hats off” campaign, in support of the national Paralympic team.

The Spanish Paralympic Committee (SPC) has launched the Rio 2016 “We take our hats off” campaign by distributing hundreds of hats like the ones the country’s delegation will wear at the Opening Ceremony of September’s Paralympic Games.

Each hat is accompanied by a letter from SPC President Miguel Carballeda, in which he asks people to “take off their hats” to the Paralympic athletes who “have been working hard and with humility for years to better themselves, transmit the Paralympic values and show that the only limitations are the ones we set up in our minds.”

A lot of people have supported the cause by posting messages and photos on social media under #NosQuitamosElSombrero (‘We take our hats off’).

Through this campaign, the SPC also wants to “take off its hat” to the strong support received from the institutions and enterprises that sponsor the ADOP (Plan Apoyo al Deporte Objetivo Paralímpico – Plan to Support the Paralympic Objective).

The SPC also announced that the hashtag #TeamESP will be used to support the Spanish Paralympic team on social media during Rio 2016, which will sit alongside the global hashtag #Paralympics.

More information is available in Spanish on the Spanish Paralympic Committee’s website. 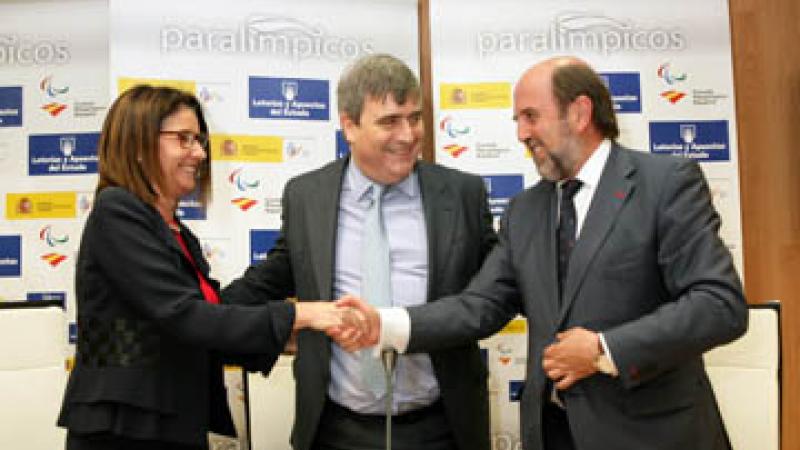 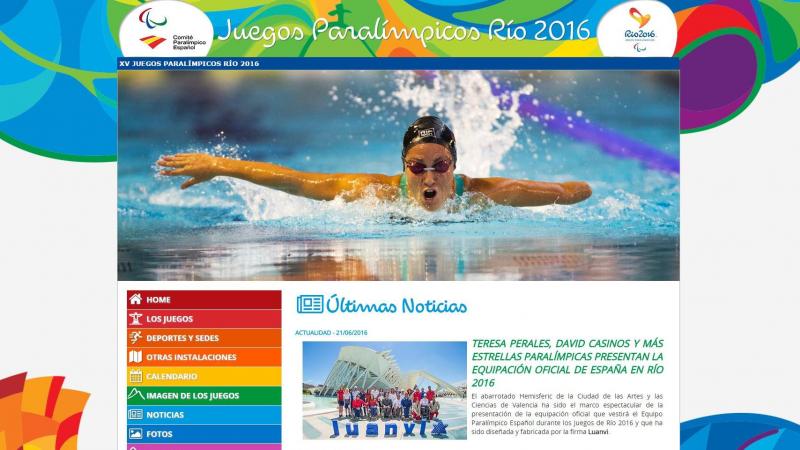 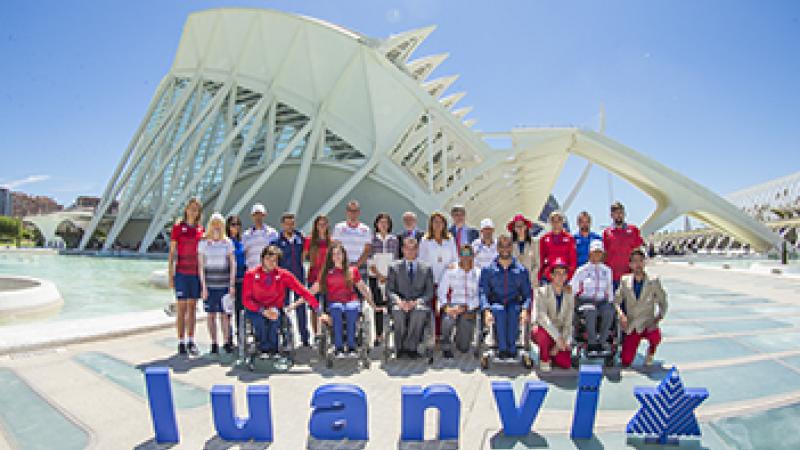