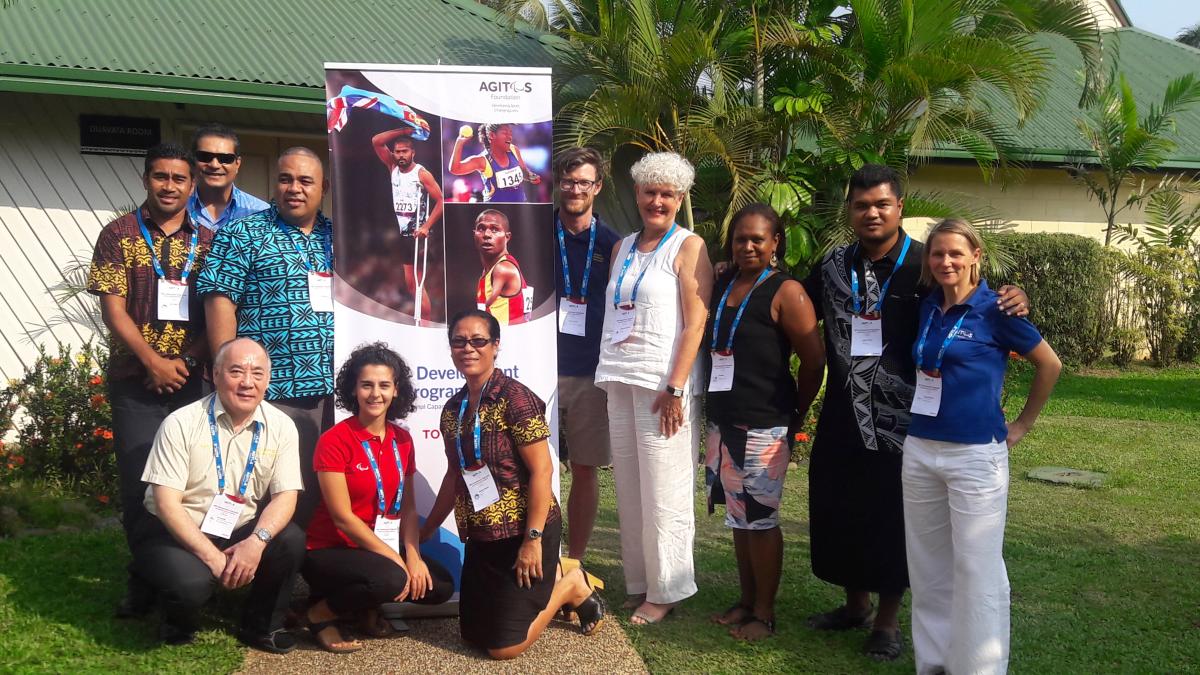 "The OCP Launch is the first step towards improving the governance of National Paralympic Committees within the Oceania Region which in turn will empower them to raise the profile of Para Sport within their communities.”

Seven countries from Oceania took part in the first meeting of the Organisational Capacity Programme (OCP) in the region, held from 18-19 November in Nadi, Fiji.

The Organisational Capacity Programme is supported by the NPC Development Programme, which aims to build capacity within National Paralympic Committees around the world. Supported by the IPC’s Worldwide Paralympic Partnership with Toyota, the programme will run until 2024 and will reach over 140 countries.

During the workshop, NPCs could exchange information about their current challenges and identify opportunities of collaboration in the region. Each NPC also had individual meeting with Agitos Foundation and IPC staff to go through the issues around their constitutions and other aspects in more detail.

Paul Bird, President of the Oceania Paralympic Committee said: “The Organisational Capacity Programme is an important opportunity for Para sports development in Oceania. The OCP Launch is the first step towards improving the governance of National Paralympic Committees within the Oceania Region which in turn will empower them to raise the profile of Para sport within their communities.”

Between 29-31 January, Fiji will also host the OCP educator course, which will prepare selected individuals from the Paralympic Movement. They will be responsible for delivering the next OCP training workshops with the Oceanian NPCs, which will take place in February 2018.

Mereoni Daveta, NPC Fiji Secretary General, said: “The OCP training has greatly enhanced my knowledge and understanding on what is required of a good NPC in terms of governance & planning, marketing & communication, as well as athlete development. Great two days of training - and I believe we all have a role to play in moving the Paralympic Movement in Oceania forward.”

This is the seventh group of countries to benefit from the OCP since its start in February 2014. Since then over 80 OCP Programme Leads from more than 60 countries have been involved and at NPC level more than 2,500 people have been reached through OCP national workshops.

The OCP is designed to encourage increased professionalism and good governance with NPC constitutions being coherent with IPC requirements, more support from governments, corporates and development agencies, new local partnerships and better visibility. The ultimate aim of the programme is creating sustainable pathways for Para athletes of all levels. 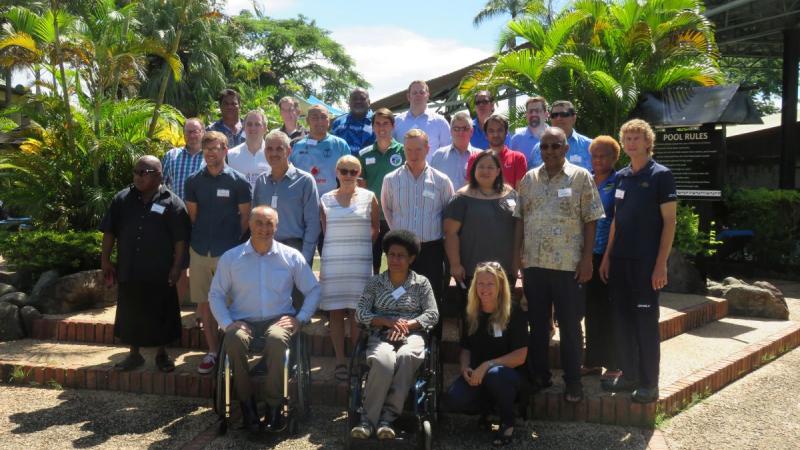 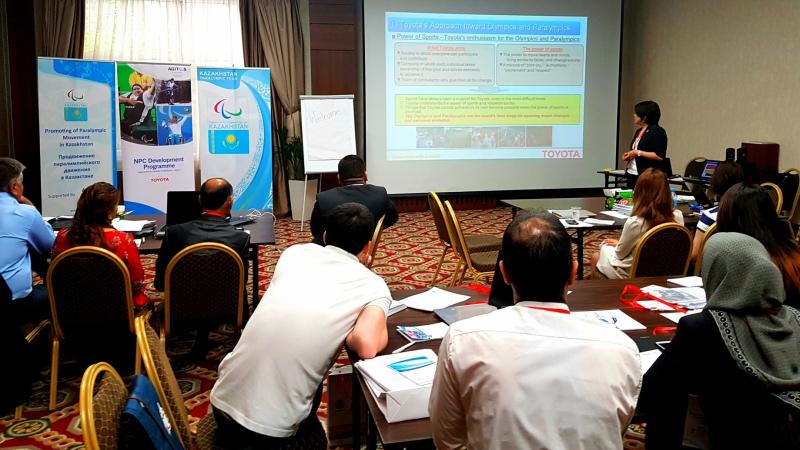 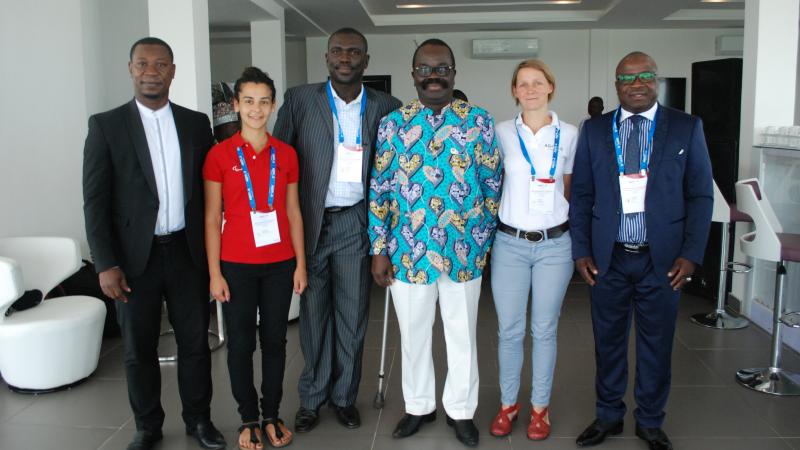 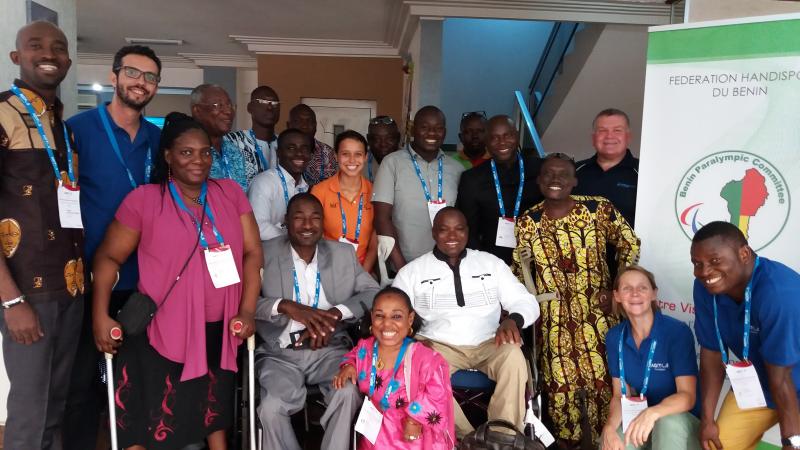