US Nordic skier Oksana Masters has become just the second Paralympian to win the prestigious Individual Sportswoman of the Year award from the Women’s Sports Foundation in New York City.

Masters won five medals at the PyeongChang 2018 Paralympic Winter Games, including her first golds. Despite battling an elbow injury sustained prior to the Games, she took gold in the 1.5 km and 5 km cross-country sitting events; she also captured bronze in the 12km race. In biathlon, Masters took home silver in both the 6 km and 12.5 km sitting events.

“I’m speechless I don’t know what to say.”

The four-time Paralympian is a multi-talented athlete, having competed in rowing and cycling at London 2012 and Rio 2016, respectively; and biathlon and cross-country at Sochi 2014.

The Foundation annually recognises one individual athlete and one team athlete of the USA whose performances over the past year have been exceptional. Last year’s individual winner was Olympic swimming champion Katie Ledecky. Tennis superstar Serena Williams and US gymnast Simone Biles are also among the previous winners.

Swimmer Erin Popovich is the only other Paralympic athlete to receive the honour, having won in 2005. Para snowboarder Brenna Huckaby was among the previous nominees for Sportswoman of the Year accolade.

The award has been given out every year since 1993, and winners are determined by public vote and a vote of the WSF awards committee. 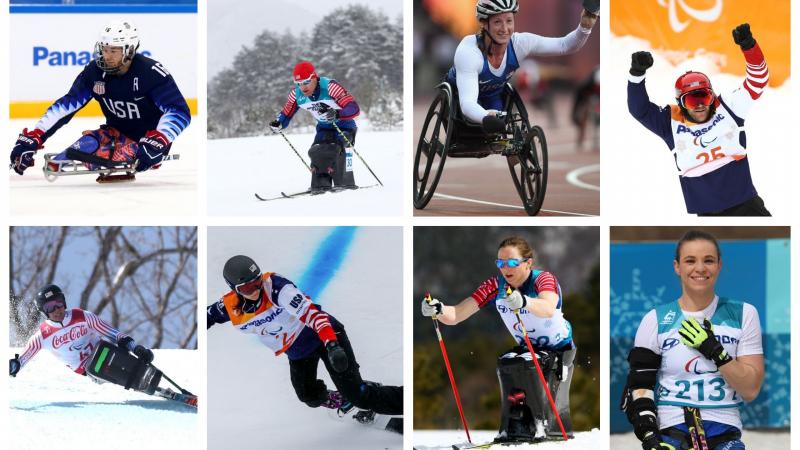 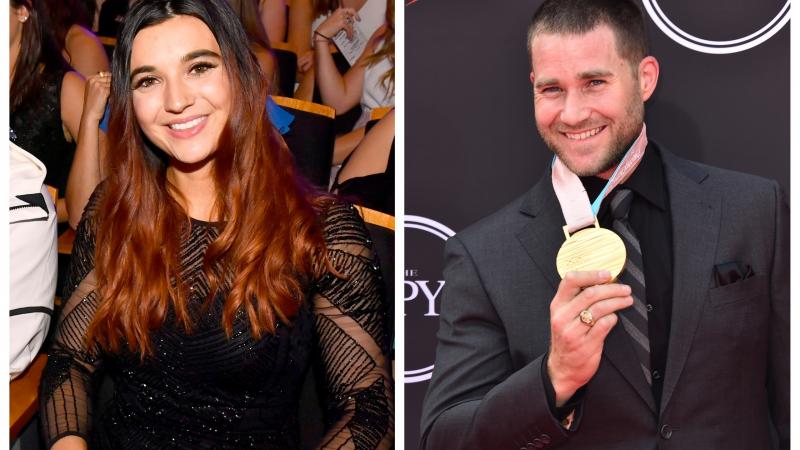 America
Paralympians to earn equal payouts as Olympians in the USA