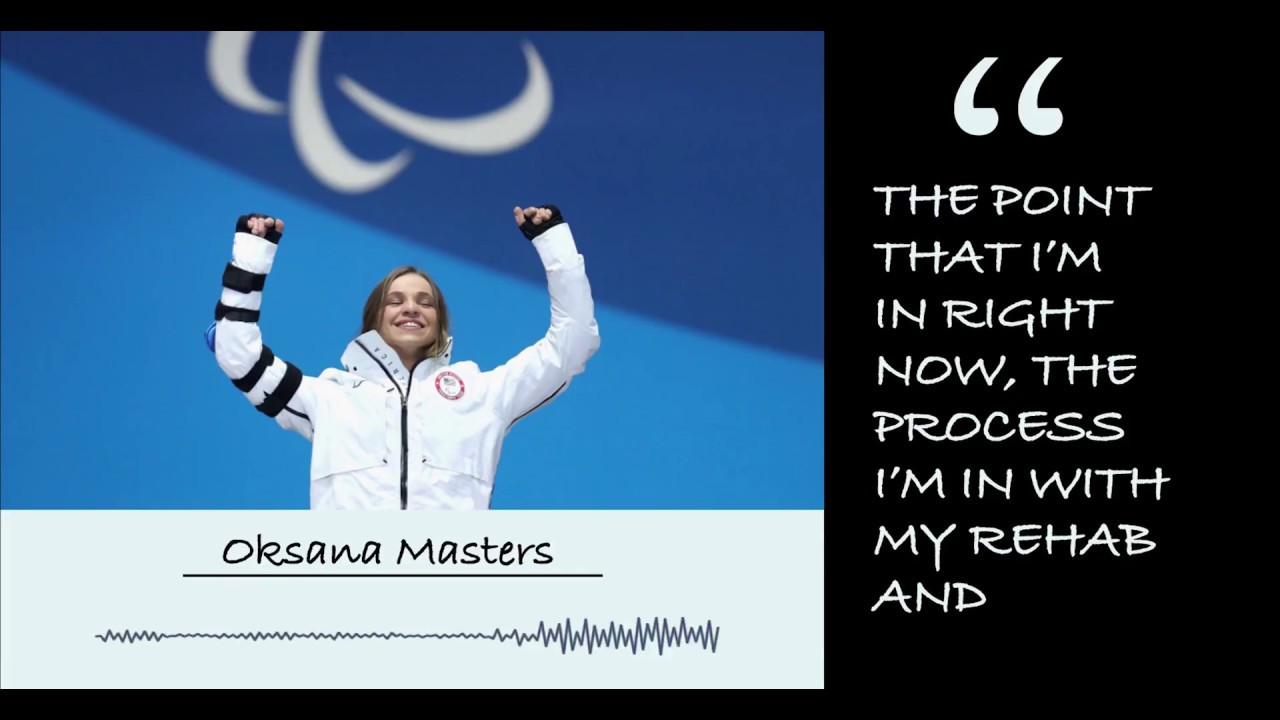 Oksana Masters was confident PyeongChang 2018 could be the Games where she could finally take Paralympic gold.

But, three weeks before the Opening Ceremony, the unexpected happened. The US Nordic skier fractured her elbow and, in a snap of her fingers, all her dreams were gone.

“At that moment I did not think I had fractured it,” she said. “I had no idea what happened. It was a weird situation. Firstly I was able to move it; within minutes it completely locked out. I could not move it, it was extremely swollen. I got some x-rays and learned that I did fracture.

Masters, however, had people who believed in her even in the darkest moments. They convinced her that there was still a slim chance of competing in PyeongChang.

“I had immense support from my coach and my boyfriend,” she said.

“They were the two people who believed I could be in PyeongChang at the start line when I had no faith in myself. We made the impossible possible.

“I literally did no training during the three weeks leading into my first race. It was a scary time. I thought all chances of my getting my first Paralympic gold medal were gone.

“It was a huge team effort. The US Paralympic Committee and the US Olympic Committee have a great medical network for situations like this. They were able to do some procedures. I just wanted to have a chance to line up in the start line. My coaches, teammates, family and the whole entire medical staff have gone above and beyond.

“The biggest driving force that really pushed me to still want to ski was the fact that I put in over a thousand days between Sochi and PyeongChang. I put four years of training in, I was not going to let two weeks determine if I was going to race or not.”

Masters did not think she could medal. But she exceeded her own expectations, claiming two golds, two silvers and one bronze.

“The first thing I felt the minute I stopped [after winning the first Paralympic title] is that I realised how much it hurt. But then I could not believe that I actually won because I was losing hope.

“I was so happy with my first medal of the Games, the silver in the biathlon. And then to have a silver and a bronze. And then two golds. It was insane, cannot put it in words. It sounds cliché but it was a dream come true.”

Looking ahead, Masters will focus on fully recovering before thinking of going back to competing.

“It is hard to say the point I am in right now with the recovery because it was such a major repaired of my elbow after the Games and stabilise everything again.

“I thought I was not going to be able to straighten my arm again and ski again. Four months later after the surgery I am at a point where I have most of my range of motion back. I have not been able to do my normal training yet, but I am hoping coming October we will be able to get some time on snow.

“I will have to start all over from the ground up, working more on the fundamentals and working on things that maybe I skipped over in the past.

“I have to work on myself, work on my body and the results will come later, either if it takes months or years.” 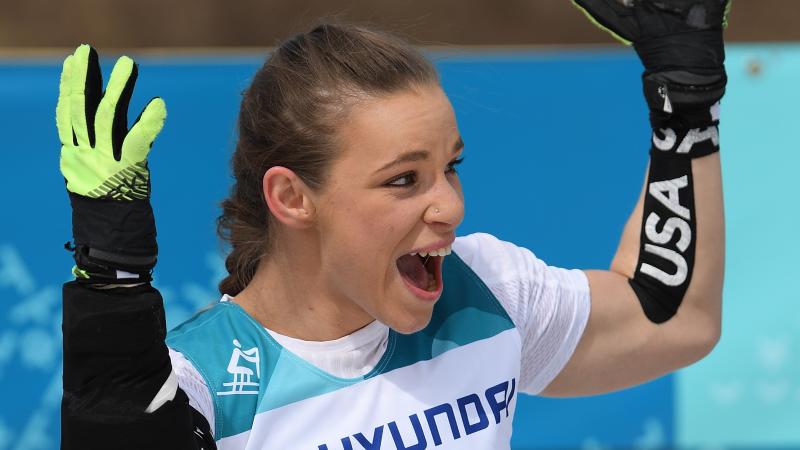