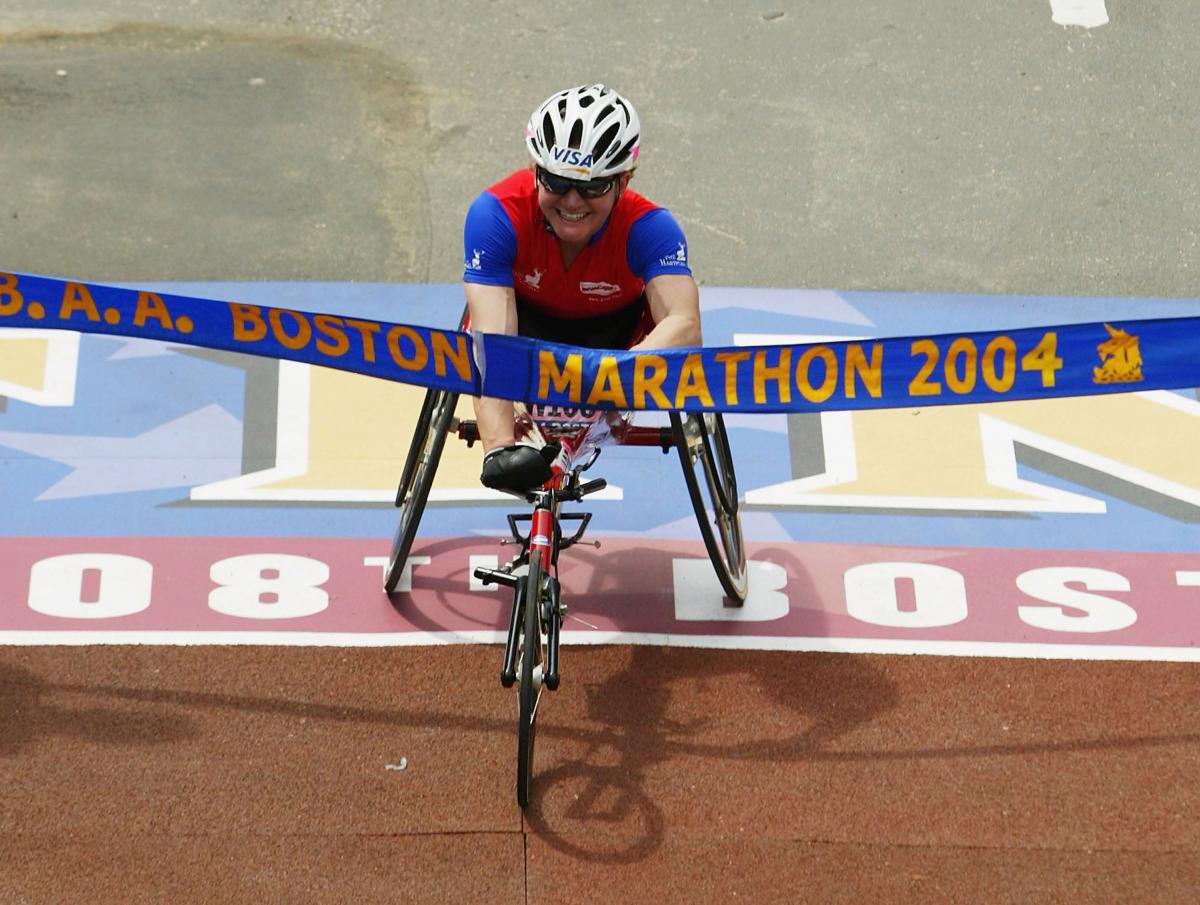 Dr. Cheri Blauwet is a Paralympic gold medallist and chairperson of the IPC Medical Committee.

• Your Excellency Sam Kutesa, President of the UN General Assembly

It is absolutely an honour and a privilege to be here amongst this talented panel of athletes, coaches, and thought leaders in sport, embracing this opportunity to reflect upon the international power of sport to promote development and peace – something that I believe in passionately.

When I was young, I never considered myself an athlete. I grew up on a farm in the rural U.S., where I was the only child with a disability in my family, my school, and my community. Frequently, people would tell me to “do the things I could be good at,” – a subtle, subversive form of discouragement. None of them ever mentioned sports, and I did not consider myself to by physically or intellectually empowered.

I was fortunate that one adult role model in my community - our high school coach – saw an exhibition wheelchair racing event on TV during the 1996 Atlanta Olympic Games. He came back to our school and encouraged me to join the team. Neither of us knew a thing – but we learned together, laughing at our mistakes and celebrating the small victories. Over many years, I slowly acquired the skill, confidence, talent, and drive to achieve, ultimately bringing me to the Paralympic stage.

As I began to compete internationally, I had the privilege of meeting athletes with disabilities from all corners of the world who had experienced a staggering level of stigma, first having to prove their self-worth simply as human beings prior to rising to the opportunity to represent their country. I was humbled. All spoke of the manner in which sport had first and foremost transformed the way society viewed them as strong, competent individuals. Once they were personally empowered, they were then able to truly compete, and excel.

Empowering individuals through inclusion and societal opportunity: this is the power of sport for development and peace, and the legacy of the Paralympic Movement. When individuals and communities feel included, they will remain at peace. On the contrary, exclusion and segregation ultimately drive conflict.

According to the 2011 WHO World Report on Disability, disability is one of the largest minority groups internationally, constituting at least 15 per cent of our global population. Yet, our community remains one of the most stigmatised. This problem is not isolated to resource-poor settings, but rather affects us all. For example, here in the United States, only approximately 20-30 per cent of working age adults with disabilities are employed. Ongoing income inequality potentiates a lack of forward progress toward inclusion in all aspects of society.

Sport truly has the power to turn stereotypes of disability on their head – portraying individuals with disabilities as mobile, empowered, and capable. Of course, key to this societal shift is the importance of media coverage of the Paralympic Games and athletes with disabilities. Stereotypes are only broken when one is able to tangibly see an alternative. The London 2012 Paralympic Games had a cumulative global TV audience of approximately 3.8 billion. For Rio 2016 it is expected to be even more. Our global viewership and ability to show the world our strengths and capabilities must continue to grow.

The Paralympic Games and the Paralympic Movement also have the power to catalyse grassroots development through enhancing organisational capacity and promoting accessibility of the built infrastructure. For example, in the seven years leading up to Beijing 2008, RMB 1 billion was spent making 14,000 facilities in China fully accessible. This was more than what had been spent in the entire 20 years prior. Sochi, Russia, has become a blueprint for disability access, now being replicated in over 200 Russian cities. Indeed, the Paralympic Movement now has an established track record for changing not only attitudes but also access for individuals with disabilities. In my view, no other sporting event movement can deliver such a lasting legacy.

I now reside in Boston, one of the best sports towns in the world, where I had the good fortunate of bringing home my first international win at the Boston Marathon in 2004. Additionally, Boston has given me the platform for empowerment through education, employment, and community leadership, growing my career as a physician in sports medicine. In Boston, we truly believe in the local power of sport, and are actively working to bring these concepts to our communities.

At the peak of my athletic career in marathon racing, I would often note that even if I had won a large, international event such as the Boston Marathon, I could never truly call myself the “best in the world.” This is simply because the majority of women with disabilities have never yet had the chance to compete. Until every athlete – male, female, impaired, able-bodied, tall, short, you name it, has the same opportunity to be on the start line of that race, none of us have the right to claim this title. We must continue to utilise sport as a tool for inclusion throughout society, and for all individuals. 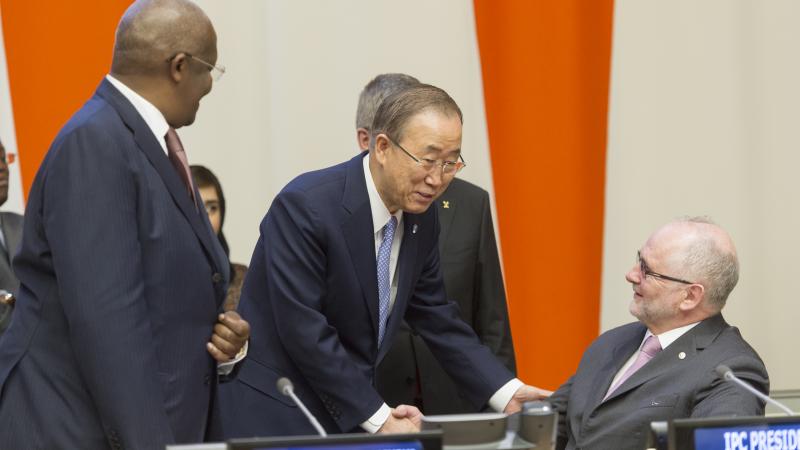