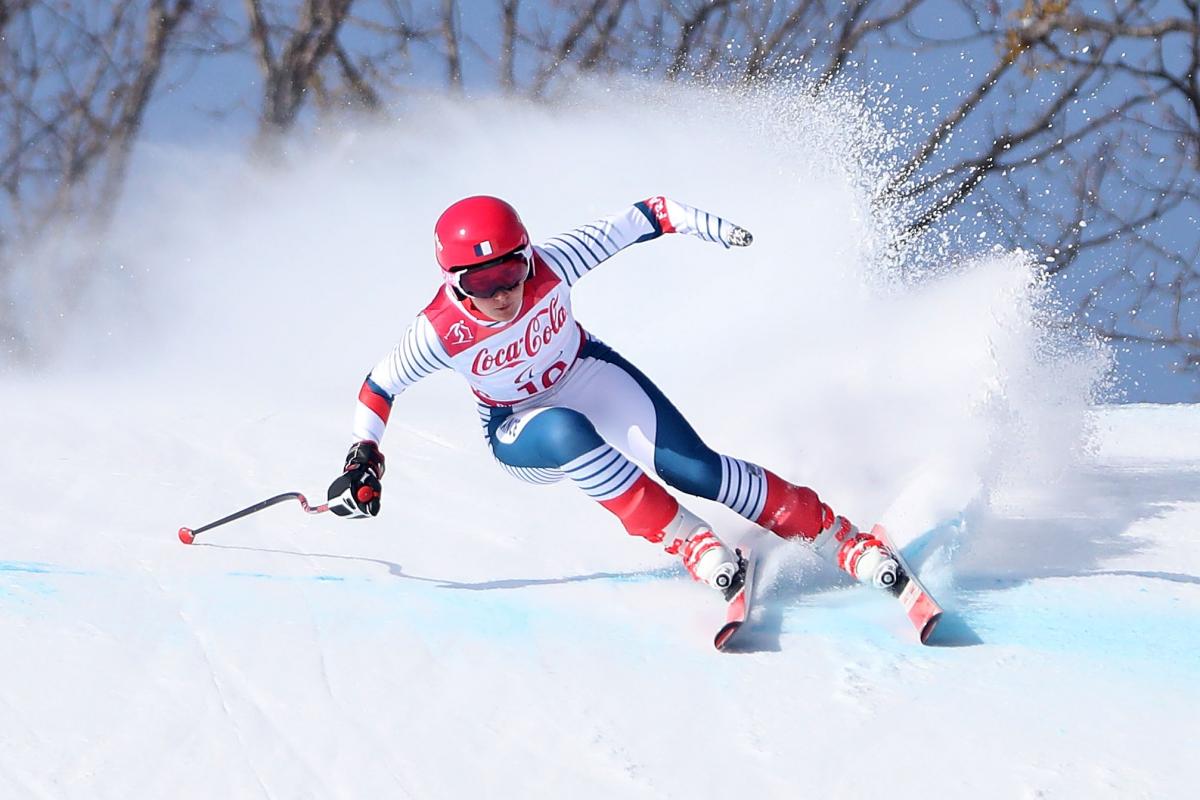 The two-day competition kicks off on Thursday (8 November) and will feature slalom events across men’s and women’s sitting, standing and vision impaired categories.

France’s eight-time Paralympic champion Bochet will be the woman-to-beat in the standing class. She is getting ready for January’s World Championships in Kranjska Gora (Slovenia) and Sella Nevea (Italy), where she will be hoping to defend her three gold medals from Tarvisio 2017.

One of the top male skiers set to participate in the year’s opening Europa Cup will be Slovakia’s five-time Paralympic gold medallist Krako. The 28-year-old, together with guide Branislav Brozman, will be one-to-watch in the men’s vision impaired.

PyeongChang 2018 champion Kampschreur will start as favourite in the men’s sitting. Netherlands’ 18-year-old alpine skier will try to make the best of competing on home snow and successfully kick off the season.

France’s four-time Paralympic silver medallist Arthur Bauchet will participate in the men’s standing, arguably the most competitive event of all. He will need to be at his very best to beat Switzerland’s Robin Cuche and Thomas Pfyl.

Live results will be made available on World Para Alpine Skiing’s website.