Para athletes, figures and those around the Movement react on social media on the tragic death of Bryant 27 Jan 2020
Imagen 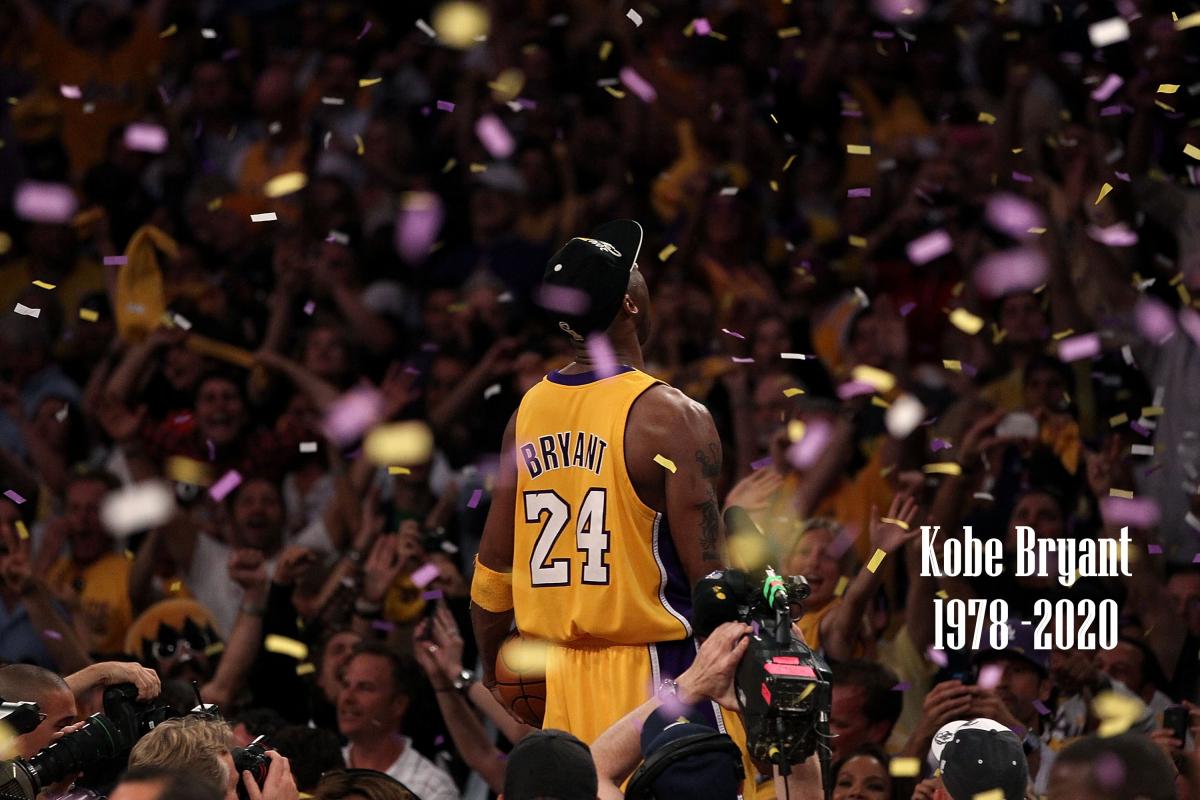 Paralympians from around the world poured in emotional tributes on social media as soon as the news broke that sporting great Bryant, 41, died in a helicopter crash in California with his 13-year-old daughter Gianna among nine reported victims.

Bryant, who elevated the game of basketball with his artistic scoring ability (fourth all-time in the NBA), had become an inspiration throughout the sports community across the globe.

Blunk, who is on the US women’s wheelchair basketball national team, opened up about the news on Instagram:

The CA Foundation commemorated Bryant for being part of the campaign and their mission:

Three-time Paralympic snowboard medallist Amy Purdy recalled when Bryant approached her and her husband for a photo.

“He spent at least 15 minutes talking with my husband and I. He was the most kind, humble, genuine person. I can’t imagine what his family & loved ones are dealing with.”

Bryant was nicknamed the Black Mamba, or Mamba, to describe his deadly agility and aggressiveness in the sport. His craft and competitive desire spilled outside the basketball world, especially after winning five titles with the Los Angeles Lakers. He retired after 20 seasons in 2016.